‘The Exorcist’ Ends Season One With a Bang and a Prayer

‘The Exorcist’ Ends Season One With a Bang and a Prayer December 15, 2016 Kate O'Hare 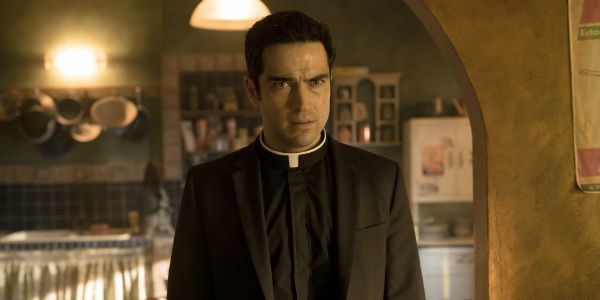 Right now, there is no more pro-Catholic show in mainstream entertainment than Fox’s “The Exorcist,” which ends its first season on Friday, Dec. 16, at 9 p.m. ET/PT.

The finale, called “Three Rooms,” wraps up the story of the demonic possession of the Rance family of Chicago, whose mother, Angela (Geena Davis, in a standout role), has been revealed to be the adult Regan from the original 1970s “The Exorcist” book and movie.

Secular producers do the show, but from the beginning, it’s shown an understanding of, and a respect for, the intent of the original story, written by faithful Catholic William Peter Blatty. It’s held forth the absolute existence of incarnate evil, and the necessity for an exorcist priest’s faith to be strong. Unlike sacraments, which, if done correctly, are effective regardless of the personal holiness of the priest or deacon, an exorcism just won’t work if the priest’s faith is weak or he is compromised.

Through this season, we’ve seen that exorcist Father Marcus (Ben Daniels) has a wide violent streak, coupled with a rock-solid faith in God — who revealed Himself to Marcus at a young age. On the other hand, Chicago priest Father Tomas (Alfonso Herrera) harbored doubts and gave into the temptation to have a sexual affair with a married woman. This has rendered him nearly useless in the actual exorcism, which only kicked into high gear when Marcus got involved.

(As an aside, it’s a shame that we didn’t get to dig into the motivations of the woman pursuing Father Tomas. A married woman who seeks out a priest to commit adultery with has a whole tangle of issues, none of which could explored in this series.) 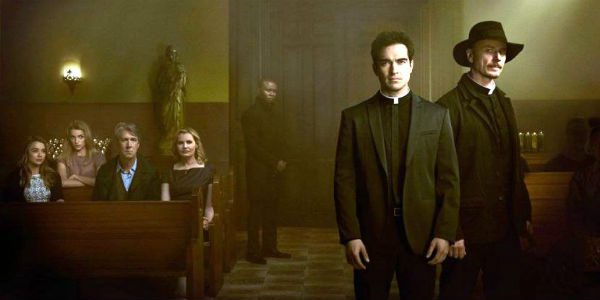 Meanwhile, the demon has jumped from Angela’s teenage daughter, Casey (Hannah Kasulka, who’s also done a bang-up job), back into Angela, who was its target all along. As we hit the finale, Casey, her sister Kat (Brianne Howey) — who started out sulky but has snapped into action mode — and dad Henry (Alan Ruck) have to join forces to save their mother.

But, if Father Tomas doesn’t get himself together, none of this is going to work. That makes for some of the most tense and dramatic moments in the finale, echoing elements from the movie.

At the same time, the Satanic power cult (previously discussed here) operating among some of the Chicago Catholic hierarchy has its sights set on harming visiting Pope Sebastian, but it’s going to have to reckon with Marcus first.

I won’t go into any more details, but I can tell you this: In the world of “The Exorcist,” God is real, the Devil is real, Christ is real, prayer has power, and faith has meaning. The show is utterly unambiguous about the truth of the priests’ beliefs and the teachings of the Church.

Of course, there are shady Catholic characters, but ultimately, the finale is such an affirmation of the role of the Church as the last bulwark against Satan, that I’m inclined to write all that off as dramatic license.

Gotta tell you, I LOVED the finale, and I hope that Fox gives a second season to this thoroughly enjoyable, underrated show. 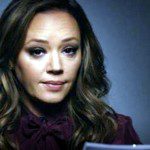 November 29, 2016
'Leah Remini: Scientology and the Aftermath' Premieres TONIGHT on A&E
Next Post 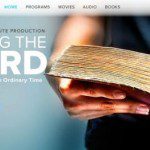