Media, Church and Hollywood: Life in Our Bubbles 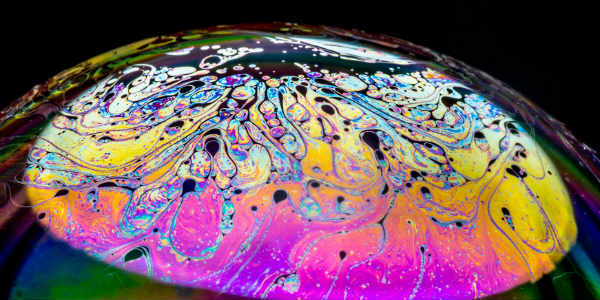 Today, Politico magazine came out with a piece talking about the geographic concentration of journalistic and media-publishing jobs, and how that affects how the news is perceived and reported.

Since journalists and Internet publishers tend to cluster in New York, Washington, D.C., and Los Angeles — meaning they all live and work in the similar urban environments — it can’t help but affect how they see things. We all know that the reality in which you spend your daily life, the stores, restaurants, schools, neighborhoods and people, have to alter how you think about some things. It’s just human nature.

And if you live in an upscale, politically correct urban environment, and everyone you work with exists in a similar environment, it’s hard to imagine that what you think is important will be the same as someone living in suburbia, exurbia or in the country.

This goes a long way to explaining why few in the mainstream media, whatever their native political leanings, saw Trump’s election-night victory coming. The issues and people that put him over the top just weren’t a big part of their worldview.

At the same time, the media in local markets is rapidly shrinking away.

From the Politico piece:

In a sense, the media bubble reflects an established truth about America: The places with money get served better than the places without. People in big media cities aren’t just more liberal, they’re also richer: Half of all newspaper and internet publishing employees work in counties where the median household income is greater than $61,000—$7,000 more than the national median. Commercial media tend to cluster where most of the GDP is created, and that’s the coasts.

Journalism tends toward the autobiographical unless reporters and editors make a determined effort to separate themselves from the frame of their own experiences. The best medicine for journalistic myopia isn’t reeducation camps or a splurge of diversity hiring, though tiny doses of those two remedies wouldn’t hurt. Journalists respond to their failings best when their vanity is punctured with proof that they blew a story that was right in front of them. If the burning humiliation of missing the biggest political story in a generation won’t change newsrooms, nothing will. More than anything, journalists hate getting beat.

American TV and movies are much the same, with most of the writers and executives clustered in New York and Los Angeles. So if you wonder why everybody seems to have the same idea at the same time, or just seems to be constantly recycling ideas, remember that they all go to the same meetings, eat at the same restaurants, live in the same neighborhoods, go to the same gyms … 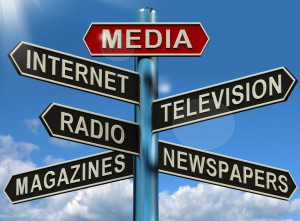 So what does that have to do with people of faith? Many of us live in bubbles, whether we’re in the legacy-Catholic areas of the Northeast, where secularism is creeping over the remnants of Catholic culture, in modernistic suburban parishes, ethnic enclaves (whether Polish, Irish, Vietnamese, Hispanic or whatever it is), in minority-Rite communities (Tridentine, Eastern Catholic, Anglican Ordinariate, etc.), or in the burgeoning Catholic areas of the South and Southwest.

What we think is good or bad or important or marginal can’t help but be affected by the milieu we find ourselves in.

The same is true of the Catholic media and blogosphere. The nature of searching for stories, doing analyses, pointing out issues and researching Church doctrine and history makes those who write about the Church inherently a bit different than someone who merely lives the Faith.

And, obviously, priests and religious, whether missionaries, cloistered or pastors, have their own perspectives.

My advice is, whatever you read or watch or hear, remember that, no matter how hard they try, the people producing it live in some kind of bubble. Not everything that gets them worked up will make any difference to you. Conversely, just because it doesn’t impact your prayer or parish life doesn’t mean it’s not actually important.

And it nearly goes without saying at this point that whenever the mainstream media points its eye at the Church or the pope, they often come from a place of bias, presupposition or outright (if sometimes unwitting) ignorance.

I find it useful to live somewhere among charity for all, one of Ronald Reagan’s favorite axioms, “Trust, but verify,” and a constant reminder of, “Consider the source.” 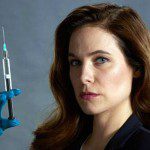 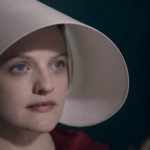