6 Reasons Why ‘Die Hard’ Is a Christmas Movie 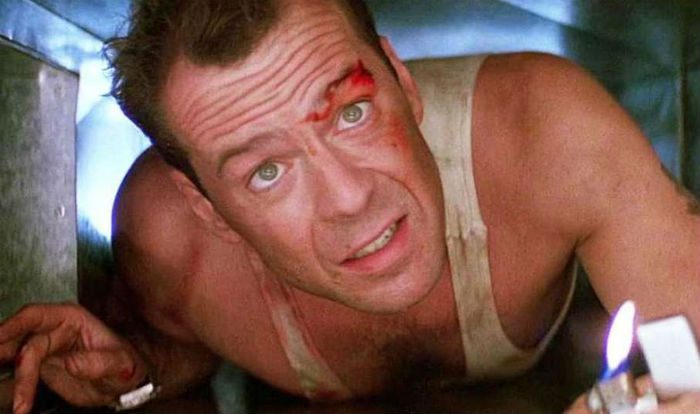 I recently saw a Facebook meme that stated, “There are two kinds of people: Those who think ‘Die Hard’ is a Christmas movie; and those who are wrong.”

Here’s my reasons why I fall in the first category, that the 1988 Bruce Willis action film about an attack by Eurotrash terrorists/thieves during the holiday party of a Japanese company in an office tower in Century City (a k a One Fox Plaza on Avenue of the Stars, which was under construction at the time) in Los Angeles, is indeed a Christmas movie.

Your results may vary.

A Merry Christmas to you all, and to all a good night. 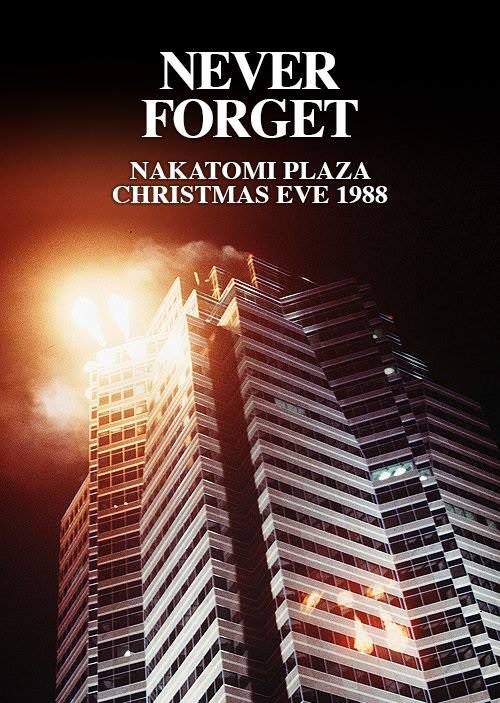 About Kate O'Hare
Based in Los Angeles, Kate O'Hare is a recovering entertainment journalist, social-media manager for Catholic production company Family Theater Productions and a screenwriter You can read more about the author here.
Previous Post 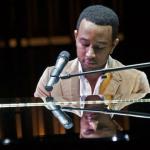 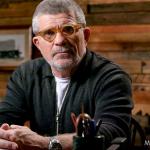 December 28, 2017 MasterClass: Listen and Learn From Those Who Do
Recent Comments
0 | Leave a Comment
Browse Our Archives
Follow Us!