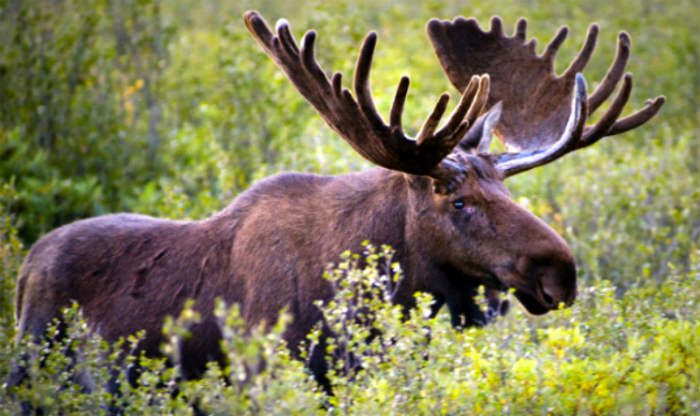 So, it’s about a widower, with some kids, leaving the city to go to a small northern town. It’s awful close to “Everwood” (of late and fond memory) … or is it? Sound off in the comments!

Just picked up by Netflix, per Variety:

Is Billy Baldwin the new Treat Williams? Will there be a coma boy?

Or, is this some strange hybrid of “Northern Exposure” and “Everwood” — does that mean moose? 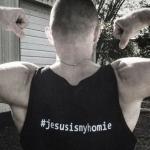 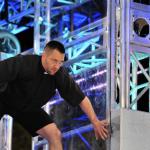