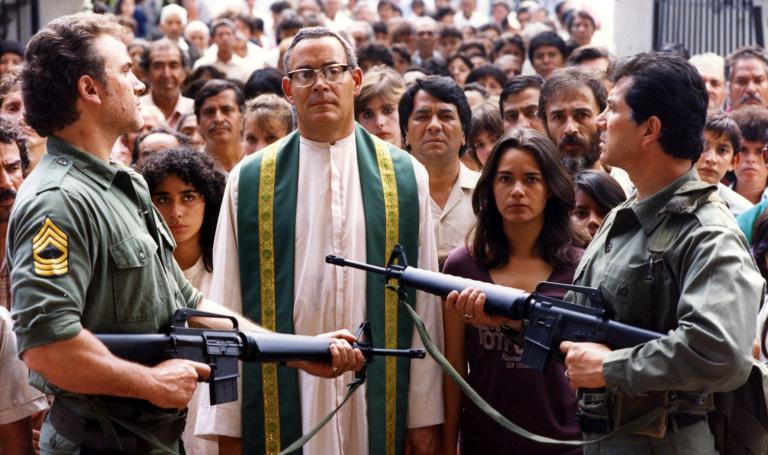 On Sunday, Oct. 14, at the Vatican, Pope Francis will canonize Blessed Óscar Arnulfo Romero y Galdámez, Archbishop of San Salvador in the Central American nation of El Salvador. If you don’t know who he was, then there’s a biographical movie available to fill in the gaps.

Produced by Catholic company Paulist Pictures and originally released in 1989, Romero profiles the last few years in the life of a formerly complacent priest who became a committed leader and, as archbishop, opposed tyrannical oppression in El Salvador. He spoke out against poverty, injustice, assassinations and torture, until he was assassinated while celebrating Mass in the chapel of the Hospital of Divine Providence.

No one was ever convicted of the murder, but a U.N. commission determined that a political extremist ordered the killing.

Father Kieser originally pitched the story to Hollywood before deciding to just make it himself. According to a 1988 story in The New York Times:

Of the $3 million raised for the film, $2 million comes from the board of Paulist Pictures, the media wing of the Paulist Fathers, an order that specializes in serving non-Catholics and has for many years produced the television program Insight. But Roman Catholic bishops in the United States pitched in, too, by offering $238,000. Smaller sums were contributed by the Oblates of Mary Immaculate and the Latin American desk of the United States Catholic Conference.

Paulist has partnered with Catholic Relief Services for the release of the remastered Romero: The Collector’s Edition, which came out on DVD in September, and is also available to stream on Amazon Prime Video. Click here for the film’s official website, which includes information on how to host a screening.

At a September event in Los Angeles that also featured exposition of relics of Romero, the Mexican-born, Texas-raised Alicia recalls the experience of working on the film.

“It was quite extraordinary on the set and outside the set because of the people we were working with,” she says. “Raul Julia, Tony Plana, so many incredible actors, and the writer and the director, and Father Kieser, in the most beautiful place in the world. 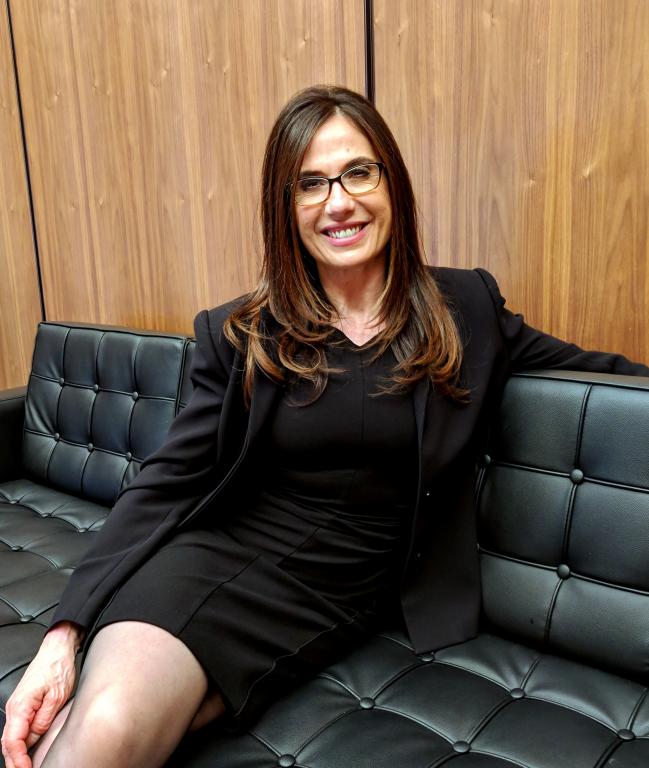 “So, the memories of the actual experience on the set and off the set in that location are really spiritual and moving and joyful. So, very collaborative. There was a whole feeling of the human perspective.

“That’s wonderful to remember. It was good to really be faced with again, now, because it was about how you stand up for human rights, no matter where the abuse is coming from, really.”

“Oscar Romero, is, for me … it’s a very different kind of bravery to Bud Kieser, but I always felt it was a very similar kind of calling — a calling literally to take care of a human being. In the bigger sense, he just represents a person who is connected and feeling and cannot turn his head. That’s what he represents to me.

“Most of us don’t look. We don’t want to look. It makes us feel like we have to do something, and who wants to do something, right? Bud did, in a different way than Romero, but they both did a lot with what they were given. They’re inspiring human beings to me, and I really do feel it’s both, because I had the relationship with Romero at the same time I had the relationship with Bud.

“Bud’s entire feeling of this being a prayer … really, the filming of this movie was a prayer.” 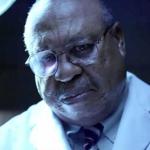 October 10, 2018
'Gosnell': A Straightforward, Restrained Procedural About a Descent Into Abortion Hell
Next Post 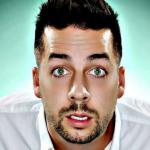 October 15, 2018 Christian Comic/YouTube Star John Crist Sells Out in Los Angeles (But in a Good Way)
Recent Comments
0 | Leave a Comment
Browse Our Archives
get the latest from
Kate O'Hare's Pax Culturati
Sign up for our newsletter
POPULAR AT PATHEOS Catholic
1