It seems like the thing to do. Especially given the jubilee of mercy proclamation from Pope Frances at St. Peter’s this #EasterSaturday.

Some people don’t tweet. You’re probably better off, truth be told. Other people have an account and use it to follow sports and news and some friends and interesting tweeters. Some of you may have experienced it as an uncivil place. I’ve even recently heard Twitter described as a “cesspool.” Social media, as we well know, doesn’t always bring out the best in people.

During Lent, tweeting #StationsoftheCross became a little bit of a thing. I certainly was heartened to see some of the #GoodFriday and #Easter tweets – many of them were truly pointing to Christ.

I’ll post some links and things early tomorrow, too, in case it is helpful … feel free to be inspired to tweet #DivineMercy.

People tell me that a #homilytweet or #MorningPrayer or other spiritual tweet or link or interview has been a help on the road to holiness Christians are called to be on together. Do a little something to sanctify Twitter this Sunday. (And any day! But as some of Twitter is all about presidential elections on #DivineMercy Sunday, let’s point to the message people so urgently need to hear.)

This Sacred Heart image comes from the cathedral in Lourdes, via Fr. Lawrence Lew, O.P. I talked with him about Tweeting the Gospel a while ago here on National Review. 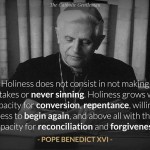 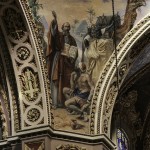 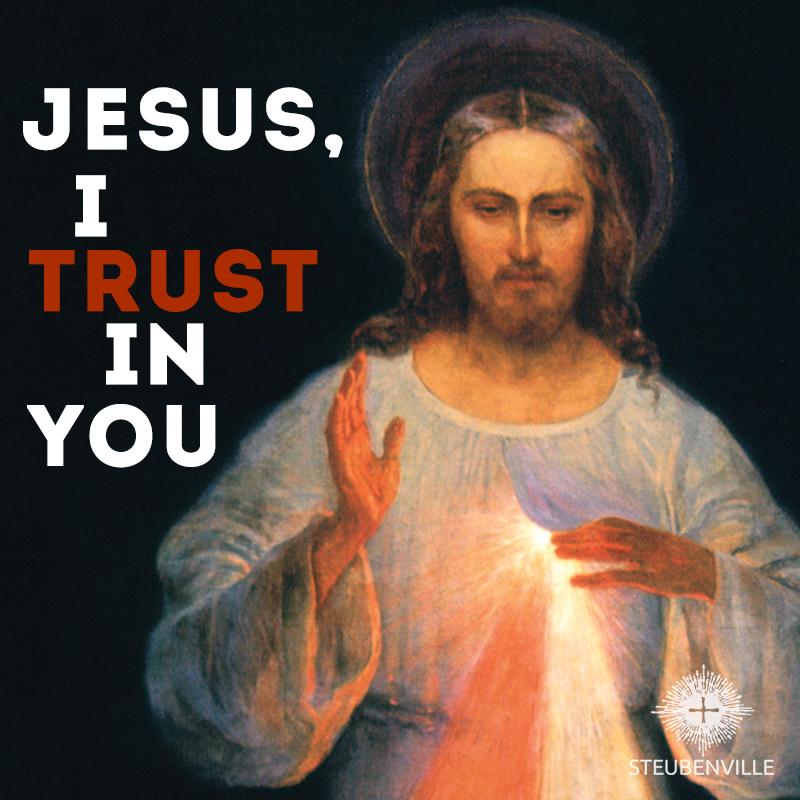 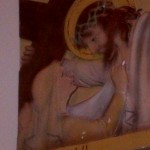 Catholic
Tweet a Station of the Cross During the...
Kathryn Lopez

Catholic
Why Go to a Priest for Confession?
Kathryn Lopez

Legalism Re Pope Francis & Papal Attire (Mozzetta)
Now we are hearing complaints that Pope Francis didn't or doesn't wear...
view all Catholic blogs
What Are Your Thoughts?leave a comment
Copyright 2008-2020, Patheos. All rights reserved.