Now the Servant’s Name Was Malchus…

“Faith is a never-ending pool of clarity, reaching far beyond the margins of consciousness. We all know more than we know we know. ”
–Thornton Wilder, The Eighth Day
“Then Simon Peter having a sword drew it, and smote the high priest’s servant, and cut off his right ear. The servant’s name was Malchus.”
–John 18:10-11

Thornton Wilder, great American playwright and novelist, wrote often about faith.
In 1928 he published a book of “playlets” (what Wilder described as “three-minute plays for three persons”) titled The Angel That Troubled the Waters and Other Plays. He conceded that almost all the playlets were religious—but only, he noted, “religious in that dilute fashion that is a believer’s concession to a contemporary standard of good manners.”
In other words, he wanted to explore religious themes without appearing preachy or didactic. He was adamant that he wanted, not to coerce the minds of his readers, but to “stand the biblical story on its head”—to shake up the language and present it new and fresh. He believed that beauty, not argumentation, is the only way to persuade an individual to examine issues of faith.
Wilder (or “Thorny,” as he called himself) came to mind today because of the Gospel reading about Malchus, the servant whose ear Peter severed in that dramatic scene in the Garden of Gethsemane. One of the odd little playlets in Wilder’s The Angel That Troubled the Waters is titled “Now the Servant’s Name Was Malchus.”
Wilder’s Malthus—a minor character in Scripture whose name is mentioned only in that ear-cutting incident in John 18—is quite a troublemaker in Heaven.
He makes a pest of himself trying to get in to see the Lord. Finally getting past the Angel Gabriel, who’s serving as doorkeeper in Heaven, he asks the Lord to remove him from the Bible. The Lord grants Malthus’ request, but then persuades him to change his mind.

April 6, 2012 Fr. Pfleger Is Victim of Vandalism, Fire
Recent Comments
0 | Leave a Comment
Browse Our Archives
get the latest from
Catholic
Sign up for our newsletter
POPULAR AT PATHEOS Catholic
1 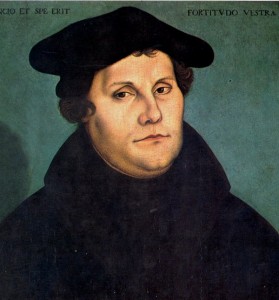 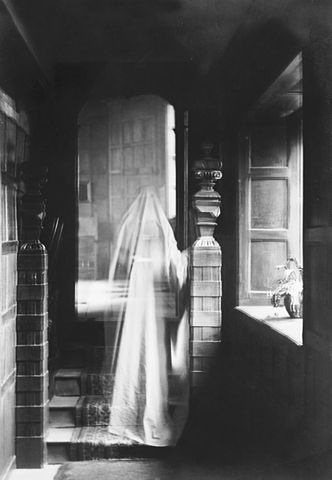 Catholic
Jesus, a Ghost? What Does the Catholic Church...
Seasons of Grace 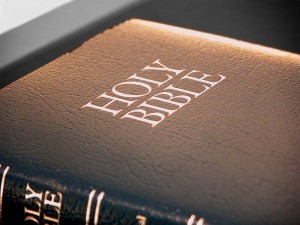 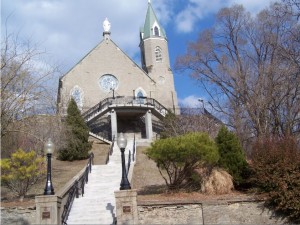 Catholic
GOOD FRIDAY: "Praying the Steps" Is a Cincinnati...
Seasons of Grace
TRENDING AT PATHEOS Catholic