Two Catholic cardinals, three archbishops and a bishop, representing the U.S. Conference of Catholic Bishops, have released an open letter to Congress, urging them to rescind two laws recently enacted in the District of Columbia, the Reproductive Health Non-Discrimination Amendment Act (RHNDA) and the Human Rights Amendment Act (HRAA).

The first of the two laws in question, the Reproductive Health Non-Discrimination Amendment Act, the bishops explain,

“prevents religious institutions, faith-based organizations, and pro-life advocacy organizations from making employment decisions consistent with their sincerely held beliefs. For example, they could be forced to hire, retain and promote individuals whose public speech and conduct contradicts their missions.”

The bishops add that this legislation may require these religious institutions and organizations to subsidize elective abortions through their employee health plans, a result which would violate the Hyde/Weldon amendment approved every year by Congress as part of the Labor/HHS appropriations act.

Second, the signatories asked Congress to rescind the Human Rights Amendment Act, which repeals the Nation’s Capital Religious Liberty and Academic Freedom Act (also known as the “Armstrong Amendment”) which was passed by Congress in 1989 and made part of the District of Columbia code.  The HRAA, according to the bishops,

“ensures that the D.C. Human Rights Act cannot be construed to require religiously affiliated schools to officially endorse, fund, or provide other assistance for the promotion of human sexuality or sexual conduct contrary to the schools’ faith and moral beliefs.  Although there are different beliefs regarding human sexuality and sexual conduct, religiously-affiliated educational institutions ought not be forced under penalty of law to support beliefs contrary to their teachings.”

The USCCB contends that these two laws would compel religious institutions, faith-based organizations, and pro-life advocacy organizations to engage in behaviors which are unacceptable to them, and that the laws seem intended to drive these institutions and organizations out of the District of Columbia.

The Archdiocese of Washington and the U.S. Conference of Catholic Bishops are among the organizations whose mission is threatened by these new laws.

The letter asks that Congress take action against government coercion that would undermine our cherished freedoms, especially in the Nation’s Capital.  They ask that Congress exercise its authority to rescind RHNDA and HRAA. 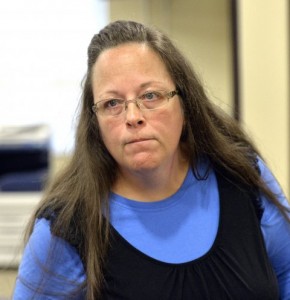 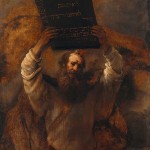