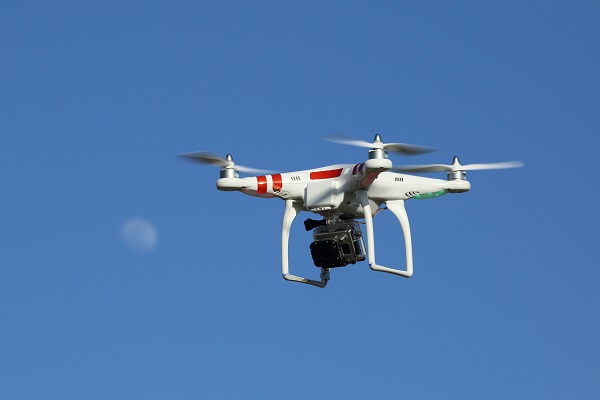 On Saturday morning, a coalition of feminist groups from Germany, Russia and Poland will take their support for abortion to new heights. The group plans to fly a drone across the Ober River from abortion-loving Germany to pro-life Poland, carrying a load of abortion pills.

I told this story over at the National Catholic Register:

The drone will carry the oral abortifacients Mifepristone and Misoprostol. In the early stages of pregnancy (up to nine weeks), a woman can self-administer the drugs at home—swallowing one tablet of 200 mg Mifepristone and then, 24 hours later, placing four tablets (800 µg) of Misoprostol under her tongue (sublingual).

In Poland, where 91% of the citizens are Catholic, abortion is permitted only in cases of rape or incest, to save the life of the mother, or when there is possible damage to the fetus.

Read all about it here.

June 25, 2015
Dear Bristol: Thank You For Saying Yes to Life
Next Post

June 26, 2015 When You Wake Up in the Morning, God Will Still Be in Control
Recent Comments
4 Comments | Leave a Comment
Browse Our Archives
Related posts from Seasons of Grace