Finger on the “Block” Button: Shall I Close the Combox?

Social media is the best thing since sliced bread! Through my blog, through Facebook and Twitter and LinkedIn, I’ve met new people and made new friends. We’ve exchanged ideas, shared photos and celebrations and prayers, and have sometimes persuaded one another to consider a different perspective.

But I’ve had a hard time lately wading through the debris of the combox. The constant haranguing and name-calling and mocking that goes on under the guise of “smart speech” is like so much flotsam and jetsam,  bobbing around in the sea of ideas and crashing against other, more pensive comments.

I have consistently warned commenters that certain things–obscenity and vulgarity, direct attacks on fellow commenters, the introduction of “pedophile priests” into the conversation on unrelated topics–will not be tolerated. I’ve had to block a few of the most aggregious violators of policy; but for the most part, my readers understand and comply.

Recently, though, I was reading the last five comments which showed up on the right margin of this blog. They referred back to several different posts; but what blasted me as I read through the list was the overarching negativity. I looked deeper into the recent comments and realized that at least on that day, everyone knew better than anyone else; everyone had something critical to say about the Church, about my other readers, about men, about Muslims, about pro-lifers, or about someone outside of themselves who was, they were certain, the root of all evil.

I was really disappointed, and I resolved that day to close the comments altogether, as many of my fellow bloggers have already done. But before I could get around to it, something happened:  I received a “thank you” note from an atheist. He appreciated the fact that I continued to listen to commenters who disagreed with me, noting that many bloggers simply blocked dissenters.

That commenter saved the day–at least for now. I’ve not done anything to quell the sometimes heated discussion that occurs naturally among my readers.

I want to remind everyone, though, that that policy could change tomorrow. Please bear in mind the original rules:  No obscenity, no hurling insults, criticize ideas not people, no gratuitous Catholic-bashing. This is my blog, and I set the rules.

Last Friday in morning prayer, the Reading was drawn from St. Paul’s letter to the Ephesians (4:29-32). Could we all agree to hold to the high standard Paul sets for the Christian?

29 Do not let any unwholesome talk come out of your mouths, but only what is helpful for building others up according to their needs, that it may benefit those who listen. 30 And do not grieve the Holy Spirit of God, with whom you were sealed for the day of redemption. 31 Get rid of all bitterness, rage and anger, brawling and slander, along with every form of malice. 32 Be kind and compassionate to one another, forgiving each other, just as in Christ God forgave you.

Thanks, and I love you all. I look forward to hearing from you.

October 27, 2015
No Changes Yet in Roman Curia, Pope Confirms in New Letter
Next Post

Catholic
Does Social Media Drown Out God? Or Does...
Seasons of Grace 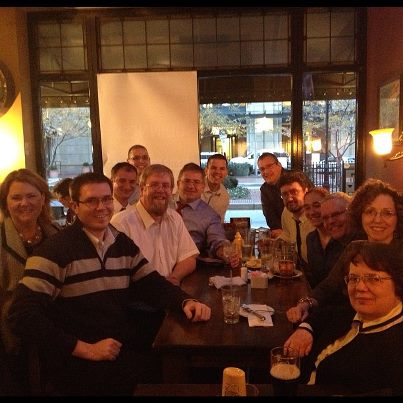 Catholic
My Interview With Kevin Knight, Humble King of...
Seasons of Grace 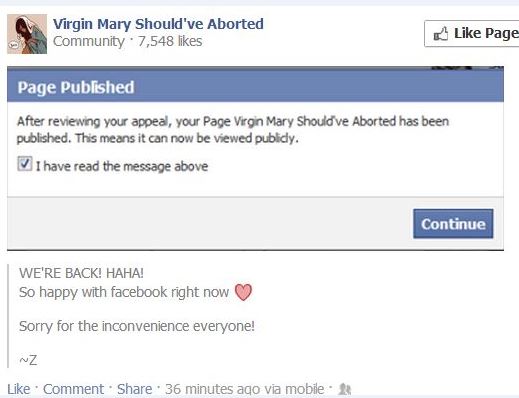 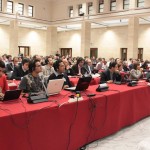 Catholic
Will the Vatican Establish a Secretariat for Communications?...
Seasons of Grace
TRENDING AT PATHEOS Catholic