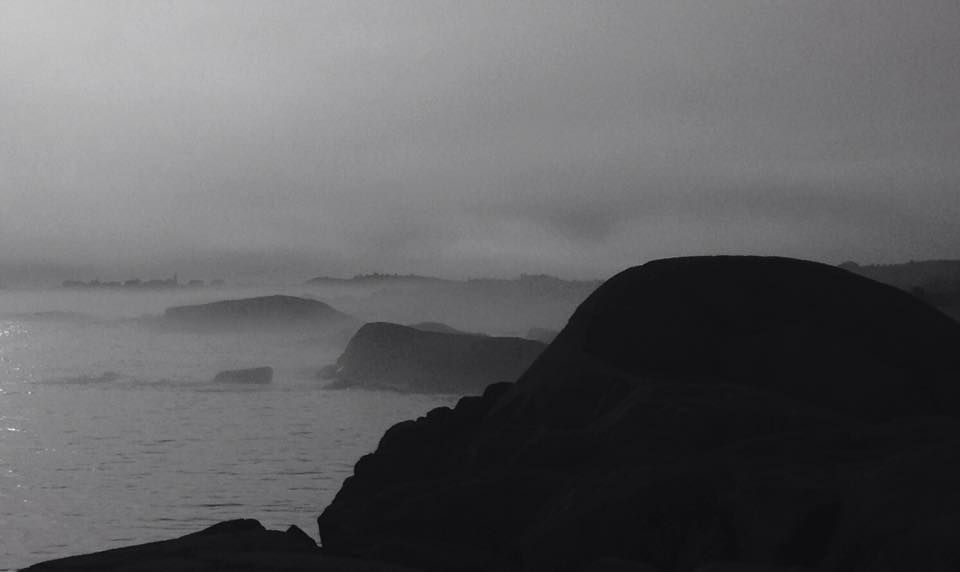 It’s been almost three years since I found myself wondering around a big bookstore, bereft and desperate for…something, anything to make the pain go away. I was completely exhausted – from a broken heart, too much drama and the complex series of life changes resulting from the ending of a romantic relationship. Silently, I prayed to Hekate to show me the way to relief from my distress. I turned a corner and found a great self-help book (that had nothing to do with Our Lady). That book helped me through that dark night of my soul.

This is just one example of the countless times I’ve sought Hekate and found Her comfort, guidance and blessing. Sometimes, like in this story, it’s a small thing that helps me along my way. Other times, it’s a huge benefit – like the time years ago I really needed a car and walked away with a brand new Ford in spite of every indication that such a thing was not possible. However, there are times when I am seeking Her that She appears distant or even silent. My prayers, rituals, meditative journeys all lead to anywhere but Her. Or so it seems. I’ve learned over the years that when She seems absent, She is really present, but I’m not listening.

Before I can get to the place where I can listen to Hekate, I need to find Her. Using Her symbols – like keys, torches, snakes – helps to focus attention on connecting to Hekate. Sometimes these symbols – including black dogs – show up unannounced indicating that She is close to us. Other times, connecting to the energy of the symbol provides a conduit for direct communion with Our Lady. I see Her in all aspects of everyday life, especially the natural world – from the rose bushes to the waves on the ocean. There are so many opportunities to meditate on Her creation as a means of connecting to Her.

Some simple examples of using natural energies to focus petitioning for Hekate’s presence include making an offering of natural things like roses or garlic, standing at a liminal space, or contemplating the starry sky on the Deipnon (Dark Moon). All these activities help funnel intention to connect, or commune, with Her. Adding your own prayer for connecting is important. One thing I’ve found is that Hekate appreciates effort, so it’s vital to worship Her through creating your own meditative journeys, prayers and rituals, too. You be the judge of what’s appropriate in any situation.

There is a problem with the fact that She is everywhere – She can also seem to be nowhere. She can be elusive. I’ve learned that this is mostly selfish on my part. It’s not Hekate’s mission to appear on command, but rather it’s my work to find Her where She is.

I think this is where devotion to Hekate is different than the neo-pagan practice of working with gods and evoking deities. If you are sincere in wanting to find Her, then you must be able to let these ideas go in a relationship with Hekate. She is the Savior (Soteira) and Great Mother (Pammetor), not an entity that lives in a statue that can be dialed up whenever someone feels like it and then manipulated into manifesting our desires. She is always there to guide, comfort, protect and will, occasionally, make miracles happen.

If I can’t connect to Her, I’ve learned that it’s something about me that is the block. To put it shortly: It’s not Her, it’s me. Sometimes, I am a self-absorbed idiot determined to manifest something that clearly is not in my own best interest. She’ll answer by ignoring my pleas. Other times, I need to figure things out on my own instead of asking Her for a miracle. I’ve learned that seeking Her guidance is the surest way to find Her, while asking for stuff is a guarantee of being denied access to Her favor.

Getting in Touch with Hekate

Over the years, I’ve noticed that there are several things that are vital to successfully getting in touch with Hekate.

The first step in connecting with Hekate is to be clear about your desired outcome when you find Her. I’m going to divide goals into two broad categories: finding Her for the first time and connecting with Her after you’ve become a devotee. If you are seeking Hekate to establish an initial connection, then you need to ask yourself if you are prepared to be a devotee. If you’re interested in a casual working relationship where She grants your wishes and you do nothing in return, save yourself the time and effort. Determine what you hope to get out of the relationship if you’re new to devotion or why you are seeking communion if you are already a devotee. Communion simply means an intense episode of connection.

For me, as an initiate, I wanted to be better. Just that – better in all areas of my life from the most mundane tasks to my witchcraft. I’ve noticed that this general desire, if it is sincere, is enough to light the torch that leads to Her. It’s also true that Hekate often calls to us when we are at our most desperate. We must be open to receiving Her. When we are at our weakest, our ego defenses get broken down and we become open to that connection.

3. Be Wary of the Ego Block

However, sometimes when we are looking for Her it is really our ego trying to get what it wants. She knows the difference. Another scenario occurs when our higher self is seeking Her because it knows that we are in trouble, but our ego is dominant so we get blocked from connecting. I think it’s important to tap into our higher selves as a means of figuring out what our goal is and as an aid for guiding us to Hekate.

If you are ready for devotion or already a devotee, then you should do your research: ask questions, read books, learn the ancient texts (a good place to start is with The Orphic Hymn). If this is you are new to Hekate, cast your net broadly and read a variety of books and learn Her epithets. I’ve noticed that many people still view Her as primarily as an Under World goddess or Queen of the Witches. These roles are a very small part of Hekate. I urge you to explore beyond these epithets.

You should also create your own pathworking, prayers, meditative journeys and rituals designed to bring you closer to Her. Maybe before doing your own, start with some existing ones and then create your own. I mentioned connecting to your higher self a little while back, I think taking time to do this is important in all aspects of life, but it can be especially helpful for clearing blocks and quieting that noisy ego. If you have an earth-bound spirit guide, connecting to them and asking for guidance for communion with Hekate is also a good idea. I like to think that spirit guides are Her emissaries and that they can often be very helpful. Another suggestion about metaphysical work that I have is to avoid getting bogged down into underworld workings.

Spending Time in the Under World

If you feel strongly called to do such things, and you have determined your goal, done your research and consulted with your higher self and/or spirit guides and it still seems like a good idea, then go for it… but in my experience going into the Under World looking for Hekate can be dangerous. If you are already stuck in Under World energy – for example, you’re going through a dark night of the soul – then you are going to want Her to show you the way out, but if you’re not already there, then perhaps seek Her on the metaphysical liminal spaces or the look for her on the starry road.

When doing any witchery or metaphysical work to find, and ultimately commune, with Hekate, always ensure that you have the thoughtful offerings and create a sacred space that honors Her well. You can read more about contacting Hekate here.

Visit Keeping Her Keys on Facebook or Keepingherkeys.com to learn more about Modern Hekatean Witchcraft . 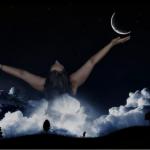 October 19, 2017
Lead Me Not into Temptation: Hekate, Spellcraft and the Virtuous Life
Next Post 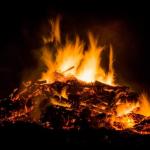 October 25, 2017 Oh, What a Night: Prayer of Devotion and Petition to Hekate
Recent Comments
1 Comment | Leave a Comment
"I think the idea that baneful magick is seen as "bad" stems partially from ignoring ..."
JenniWest The Necessity of Baneful Witchcraft
"Thank you, Katherine! I have been practicing witchcraft since young adulthood & I've been a ..."
Laura Lee Underwood Witches Are Not Light Workers. We ..."
"I don't know much about any of this, but I'm replying to you because the ..."
Katherine Lee Ann Montague Witches Are Not Light Workers. We ..."
"https://rivaliran.com/very nice"
Hamed Tak Original The Power Of The Witches’ Mind: ..."
Browse Our Archives
Follow Us!