Hekate’s Garden contains a wide variety of plants that can be used for magickal purposes. Bay laurel is one example, with references to it’s use in witchcraft found in historical texts. Today, bay laurel can be used in a variety of ways involving Hekate that are usually not as nefarious as the ancient spells. 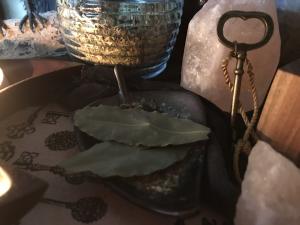 Hekate is associated with a wide variety of plants, ranging from the highly poisonous aconite to the commonplace almond. From time to time I’ll be writing about using these plants in Modern Hekatean Witchcraft. I’m starting with my personal favorite, bay laurel. I’ll be using a contemporary guides,  such as Llewellyn’s Complete Book of Correspondences, and my traditional favorite, The Master Book of Herbalism in addition to the various ancient texts I’ll reference. I’ll put in my own approaches as well.

My general advice for working with plants is to carefully research one that you’re considering using and then decide what makes sense to you. Be mindful of handling dangerous plants and careful when burning things. Plants can be naturally harvested or purchased. Mountain Rose Herbs is a great source for buying them. I always bless and cleanse the purchased dried plants when they are first brought into my home. That way they are ready to be used. I keep my dried magickal plants in the kitchen but separate from regular cooking herbs. Some can be used for both purposes, like the bay laurel.

Harvesting plants is a fantastic way to enliven your witchcraft. You can learn about the natural flora in your area, or you can grow your own plants. Growing challenging plants associated with Hekate, like mandrake, can be a very rewarding experience. For local harvesting, there can be indigenous plants in your area or cultivated ones. Today I’m talking about bay laurel which is an example of a tree that can either grow naturally or be cultivated.

Before I discuss the Bay laurel, how about some background on Hekate’s Garden from the ancient texts?

The Garden of Hekate is described in The Orphic Argonautica. Many different plants are listed, including the bay laurel, sage, mandrake and saffron. Sorita D’Este and David Rankine discuss this and many other plants associated with Hekate in the fabulous historical review, Hekate: Liminal Rites.

I enjoy reading the ancients approach to witchcraft because the approach is very different than our modern harm-reduction approach (for most of us). The ancient witches were heavy into poisonous concoctions, binding and destroying their enemies.

For example, Circe was so furious when Glaucus chose Scylla over her, she transformed the maiden into a sea monster invoking Hecate in her poisonous blend of herbs:

“She made a brew of herbs, and as she cooked them
She sang aloud songs learned from Hecate –
Singing that should make any mortal tremble.”
Ovid’s Metamorphoses (8th CE)

Not all ancient Hekatean witchcraft was malevolent in nature, though. In the famous tales about Jason and the Argonauts, Medea was initially seen as helpful:

“There is a maiden, nurtured in the halls of Aeetes, whom the goddess Hecate taught to handle magic herbs with exceeding skill all that the land and flowing waters produce. With them is quenched the blast of unwearied flame, and at once she stays the course of rivers as they rush roaring on, and checks the stars and the paths of the sacred moon.”
Apollonius Rhodius Argonautica ll. 523-539 (3rd BCE)

However, Medea turned out to be the opposite of an innocent maiden, and later used her Hekatean witchcraft to cause all sorts of damage. Another witch that involved Hekate in magickal destruction was Simaetha. In Theocritus’ 2nd Idyll, she uses bay leaves in a potent love spell (of sorts, it’s complicated) evoking Hekate:

“Delphis has brought me pain, and I burn this bay leaf against Delphis. As it crackles in the flames with a sharp noise and flares leaving no trace of ash, so may Delphis’ body melt in the flame.”
Theocritus Idyll 2: Pharmakeutriai (2nd CE)

Bay leaves are a common kitchen witch ingredient in spells. This humble herb – probably in your cupboard – has been associated with Hekate since ancient times. Bay laurel’s history goes back even further than this example from the 2nd century BCE. Bay has long been associated with attracting benefits, from love to finances. The latter use of bay has become quite common in contemporary witchcraft, with many a simple spell proclaiming that money can be manifested through burning a single leaf or carrying one in your wallet.

It was a religious herb chewed by the priestesses at Delphi while they proclaimed their visions. However, bay is quite toxic and shouldn’t be consumed this way. The wreath and other objects made out of bay laurel were both status symbols and recognition of achievement in the ancient world of Hekate. Here’s a coin featuring Hekate wearing a laurel wreath from around the 2nd BCE: 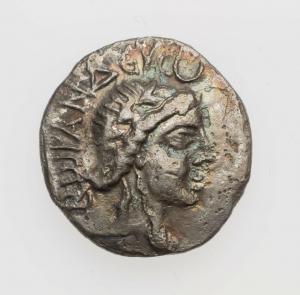 Bay has limited uses in healing because of it’s toxicity. It can be rubbed on bruises to aid recovery. In cooking, one Bay leaf is usually all that’s required in a dish and the leaf is removed before the dish is eaten. It’s sometimes known as Sweet Bay. Here in Nova Scotia, the bay plant needs to winter indoors.

There are many different varieties of bay laurel that grow in Europe and North America. Some are indigenous and others are cultivated.

Bay laurel as a magickal herb has a wide variety of uses:

These are many of the ways that bay laurel can be used in magick, but there are certainly others I haven’t mentioned.

Bay laurel is associated with Air and Fire, so it can be considered useful for rituals evoking Hekate in both her Upper World (e.g., Soteira, World Soul) aspect and Under World (e.g., Chthonia) forms. Because of the combination of air and fire are displayed in Hekate’s torches, Bay laurel is perfectly suited for working with Hekate as Enodia, the light along the way through our Middle World journey. These are just a few examples of how bay laurel’s many properties can be used in conjunction with Hekate’s epithets.

Bay laurel can be used in a variety of rituals and spells. I often use it to purify the space and myself prior to calling upon Hekate in any magickal working. Bay laurel lights easily, so the use of a charcoal disc can be considered optional. It will also help ignite other herbs when used in a blend or incense. It’s simple to recreate one of the ancient incenses using grain, bay laurel and wheat bran (from Theocritus Idyll 2: Pharmakeutriai, 2nd CE).

There are two basic ways to use Bay laurel in conjunction with Hekate: by burning it or by infusing it with your intention. If you are burning it, make sure that you have it in a heat-proof dish and watch the flames. It can be quite sparky. Use the smoke to symbolically release the intention into the world and then bury the ash from the leaf.

To infuse it with your intention, you can write on the leaf using a one-word representation of your desired outcome or design a sigil for the leaf. Depending on your desired outcome, you can either bury it or carry it with you. Burying the leaf is indicated when you wish to remove something, while carrying it is appropriate for attracting something or for general protection.

I have a special fondness for bay laurel for an additional reason beyond it’s accessibility, multiple uses and association with Hekate – it’s associated with Gemini which happens to be my sun sign. 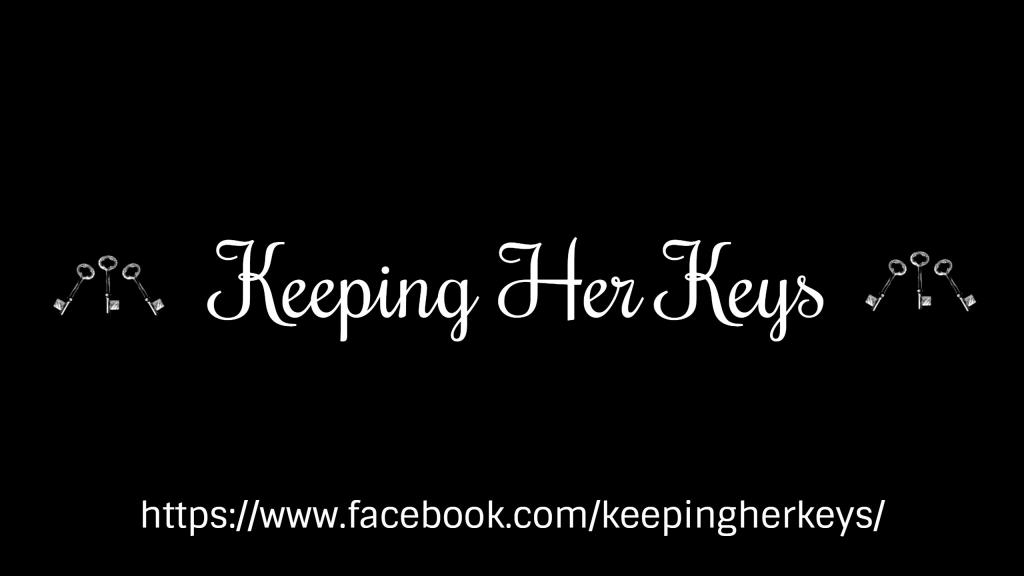 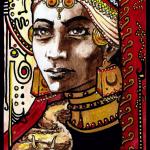 February 20, 2018
Prayer to Hekate, The World Soul
Next Post 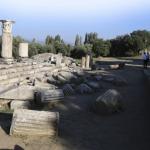