Her Name Was Luna 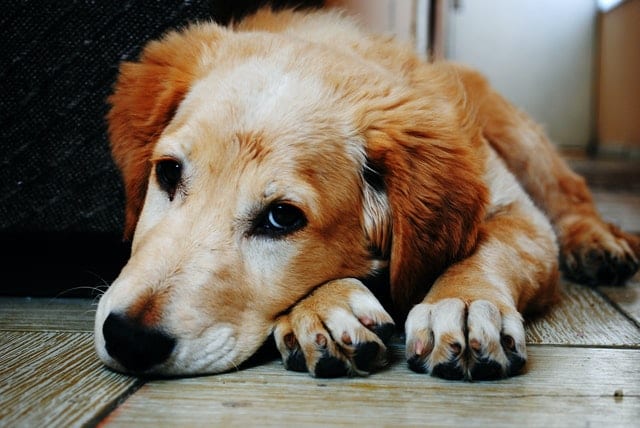 The first thing I did when I got back from the war was to bury my gun in the back yard. I planted the 9mm pistol in the ground just next to the Oleander, beneath the shadow of the dying Mesquite tree my Father had planted over a decade ago.

Not that I expected it to grow. Quite the opposite. I hoped to lay all my memories of blood and death to rest once and for all.

It didn’t work. The nightmares started immediately. Distorted feelings mingled with guilt and regret kept chasing me into the darkness. The images in my mind refused to be buried.

I realize now I should’ve thrown the gun into the river. Knowing it was out there, only a few inches deep in the dirt, wrapped in an old t-shirt, left open a range of possibilities too dark to say out loud.

So, I tried to ignore it. I drank my coffee. I turned off my phone. I kept the shades drawn. None of it helped.

Old friends tried to pull me out of the mire. A few made progress. Eventually even the most sincere gave up and moved on. There was nothing left to keep me tethered to the person I used to be before the war now. When I look in the mirror all I see looking back is the same son of a bitch who buried too many other people before digging a hole for that gun.

As if the gun was the problem. As if that hunk of metal had anything to do with it.

That’s what took me some time to finally accept. I was the gun. I was the bullet. I was the thing that needed to be buried in the back yard under the branches of the old Mesquite.

Who knows how many weeks I spent like that. Staring into the bottle of whiskey between my legs. Avoiding my own face in the mirror. Soaking in the endless quiet of guilt wrapped around me like a blanket.

But then the light slipped in somehow. If I had known how to shut it out I would have. There’s something about the tug of depression that makes it impossible to break free. Even as you watch it suck you down into the vortex of despair one molecule at a time, you just can’t find the strength to care. If anything, you just wish it wouldn’t take so long. Every breath is a “Yes.” Every sigh is a silent “Amen.”

Her name was Luna. I found her walking back from the store one evening. My arm was cradling a brown paper bag of bread, eggs and Wild Turkey. She was laying in the street, against the curb. Her leg was broken. I thought she was dead at first, but she raised her head and looked right at me as I got close. Never made a sound. Just looked right at me. Like I was right on time. Everything in its right place.

She was probably hit by a car and left for dead. It didn’t matter. All I knew was that she needed me. So, I set the bag down on the sidewalk, knelt down beside her, and waited. She wagged her tail and dipped her nose at me. I gently stroked the top of her head. She whimpered a little. That was how we met.

I took her home. Made her a little bed out of an old box and some pillows. Setting her leg was painful, but she didn’t complain too much. I think she knew she was home.

In a few weeks she was up and walking on the splint. About a month or so later she was jumping up into my lap on the sofa.

The room didn’t seem so dark anymore. I found the cord that opened the blinds. Right where it always had been, I guess.

We stayed together for another five years. They said it was heartworms that got her. I buried her in the backyard, next to the roses. The sunlight was good there.

That night I opened the pantry and saw that unopened bottle of Wild Turkey on the back shelf. The same one I had bought the day I found Luna. Seeing it released a flood of memories inside me. I stood there for a moment and let all that good music play itself out.

Then I shut the pantry door.

NOTE: This short story was written originally for my supporters on Patreon. 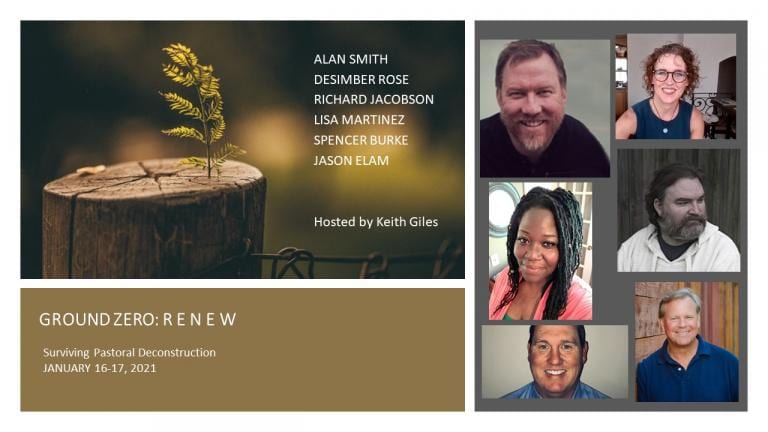 Surviving Pastoral Deconstruction
On Jan. 16 and 17, 2021 we’ll launch Ground Zero: Renew for pastors and former pastors who are deconstructing their Christian faith.
REGISTER HERE>   for $19.99
Keith Giles and his wife, Wendy, work with Peace Catalyst International to help build relationships between Christians and Muslims in El Paso, TX.  Keith was formerly a licensed and ordained minister who walked away from organized church over a decade ago to start a home fellowship that gave away 100% of the offering to the poor in the community. Today he is the author of the best-selling “Jesus Un” series of books, including “Jesus Unexpected: Ending The End Times To Become The Second Coming” which is available now on Amazon.
Previous Post 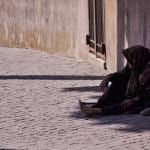 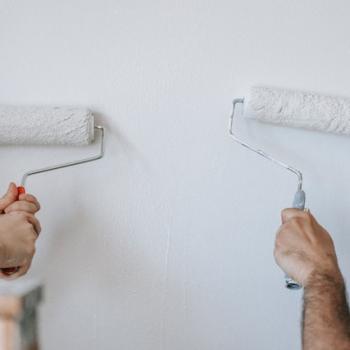