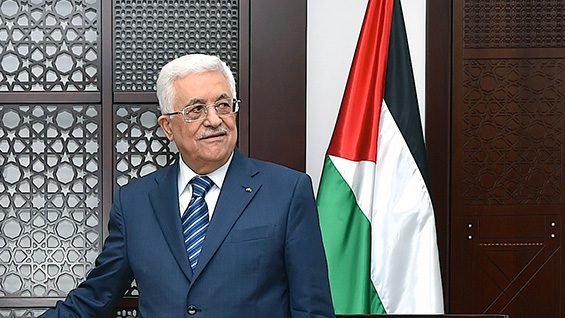 President Abbas made this speech in Arabic. I don’t think he provided any biblical references for his claim. They obviously are in the book of Genesis, six of them (Gen 21.32, 24; 26.1, 8, 14-15, 18). The first two are mentioned in a context about Abraham residing in the city of Gerar, whose king was Abimelech (Genesis 20-21). Abimelech probably was a title, like Pharaoh or Caesar. Abraham feared for his life because his wife Sarah was beautiful. When kings of antiquity learned of beautiful women, they often had them taken into their harems. So, Abrahm told the locals that Sarah was his sister, which was half right. Abimelech then took Sarah into his harem, but did not have have her sexually. The Bible says that night, God spoke to the king in a dream, saying to him, “return the man’s wife; for he is a prophet,… But if you do not restore her, know that you shall surely die, you and all that are yours” (Gen 20.7 NRSV).

King Abimelech did what God said. Then he and Abraham entered into a covenant. We read, “Therefore that place was called Beer-sheeba; because there both of them swore an oath. When they had made a covenant at Beer-sheeba, Abimelech, with Phicol the commander of his army, left and returned to the land of the Philistines. Abraham planted a tamarisk tree in Beer-sheeba, and called there on the name of the LORD, the Everlasting God. And Abraham resided as an alien many days in the land of the Philistines” (Gen 21.31-34, emphasis mine). This is the first mention of “Philistines” in the Jewish Bible (Old Testament). Philistines are mentioned in the Jewish Bible about 250 times because they eventually became the arch-rival of the Israelites.

Most historians, archaeologists, and many Bible scholars believe Philistines were not always native to the Levant but that they migrated there from the Aegean Sea region in about 1,200 B.C. That is about when Moses delivered the Hebrews from bondage in Egypt. So, these academics deem this repeated mention of “the land of the Philistines” in Genesis as an anachronism. Accordingly, they would disagree with PA President Abbas’ assertion that Philistines lived in that land before Abraham ever came there.

However, the next mention of Philistines in the book of Genesis seems even more contrary to what these academics claim. It says, “Now there was a famine in the land besides the former famine that had occurred in the days of Abraham. And Isaac [Abraham’s son] went to Gerar, to King Abimelech of the Philistines” (Gen 26.1). During antiquity, Gerar was a city located eight miles southeast of the city of Gaza.

Rather than mention “the land of the Philistines,” as if the land was named after people who did not live there until centuries later, here in Gen 26.1 the author identifies Abimelech as king of the Philistines. That seems even more certain that the Philistines did indeed live in that land before Abraham and Isaac arrived there, just as Palestinian President Abbas asserts.

In my book Palestine Is Coming: The Revival of Ancient Philistia (1990), I have an appendix (pp. 224-30) entitled “Early History of the Philistines.” Therein, I treat this subject about Philistines mentioned in Genesis in a subhead entitled (p. 226), “The Philistines: An Anachronism?” The following is a portion from this section:

“Perhaps the biggest problem to resolve concerning the time of the migration of the Philistines is whether or not they appear as an anachronism in the Genesis account. Most secular historians and archaeologists, as well as many biblical commentators, maintain that the Philistines did not migrate to Palestine until the 12th century B.C., when Rameses III of Egypt recorded an invasion from the north. The Bible, however, narrates that the Philistines lived there 600-700 years earlier, during the time of Abraham and Isaac (e.g., Gen 21.32, 34; 26.1,8,14-15,18; Exo 13.17; 15.14; 23.31). Most interpreters regard these Genesis accounts as anachronisms, i.e., references to that land or its people by the name of later inhabitants.

“There are other examples of anachronisms in Genesis, where a later place name is employed in an earlier account. When this occurs in the Bible, both place-names are often given. An example is the city of Luz, which was changed to Bethel (Gen 12.8; 28.19; 35.6). But there is little or no evidence in the Bible of an anachronism being used for the actual people of a place, as ‘the Philistines.’ In this case, the supposed anachronism in Genesis regards not only the identification of the land as ‘the land of the Philistines’ (Gen 21.32, 34), but it also refers to “the Philistines” themselves (Gen 26.14-15, 18). In addition, Abimelech is twice called ‘the king of the Philistines’ (Gen 26.1, 8). Moreover, not only are the Philistines mentioned, but three times they are said to have interacted with Abraham and Isaac. For example, the Philistines stopped up their wells in the 18th and 19th centuries B.C., long before secular authorities claim the Philistines migrated to Palestine.

“To conclude that the people dwelling in the land at that time were not really Philistines appears to many Bible readers as an error in the text. For them, this would deny the divine inspiration and historical accuracy of the Scriptures. Some conservative expositors are not willing to make this concession to historians.”

I conclude in this appendix, “There remains much uncertainty regarding the early history of the Philistines. If the Genesis accounts of the Philistines are not anachronisms, their original migration into their land predates the Israelites’ entrance into Canaan by several centuries. The so-called Sea Peoples of the 12th century B.C. seem to have migrated from the region of the Aegean Sea, or western Turkey, to southwestern Palestine and to have joined earlier Asiatics who had settled there long before and become known as the Philistines.”

[At the time of this writing, most of my book, Palestine Is Coming, is available for free reading as an e-book at my website kermitzarley.com. Also see there ten update articles about this book’s thesis. It is that, according to Bible prophecy, Palestinians will get their own state in the coastal plain as a very expanded Gaza Strip, and Israel will annex the West Bank. It appears this will occur by means of a land swap. See many posts on this blog about the Israeli-Palestinian conflict by clicking on this subject in Categories.] 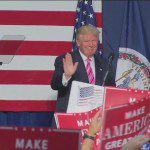 August 6, 2017
Trump Is Trying to End the Russia Probe by Dividing America
Next Post 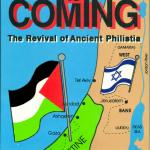 August 10, 2017 The Report about Present-Day Lebanese Being 93% Canaanite
Recent Comments
0 | Leave a Comment
"Scribe, your statement is difficult to follow, though this is a complex subject. Dispensationalism has ..."
kzarley Paul’s Intertextuality about the Antichrist: Part ..."
"Warmongering liberals want America to intervene once again. Go fight Russia by yourself."
Iconodule Ukraine Crisis Update
"Historic premillennialism adherents believe that the present age of the Church coincides with the present ..."
the old scribe Paul’s Intertextuality about the Antichrist: Part ..."
"Be Healthy Be WellStay safe"
tzatz Paul’s Intertextuality about the Antichrist: Part ..."
Browse Our Archives
get the latest updates from
Kermit Zarley Blog
and the Patheos
Progressive Christian
Channel
POPULAR AT PATHEOS Progressive Christian
1 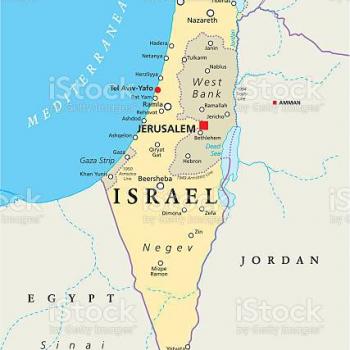 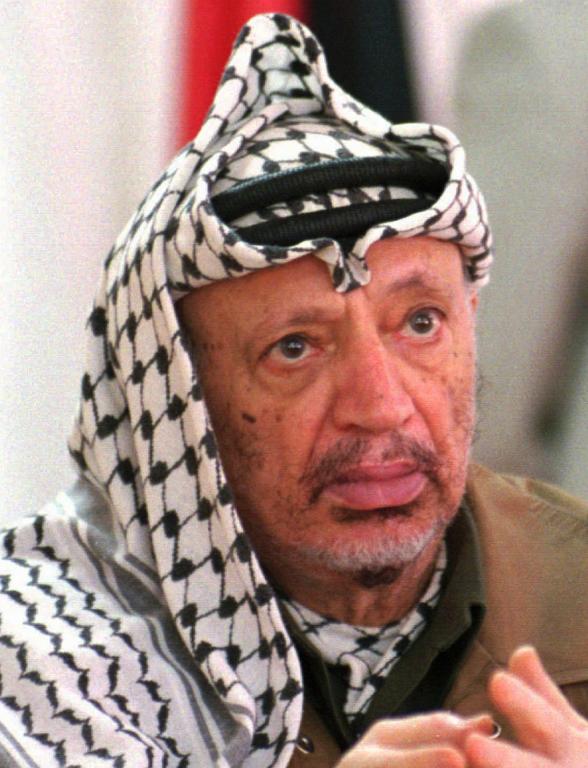