Film Review of “The Wall” 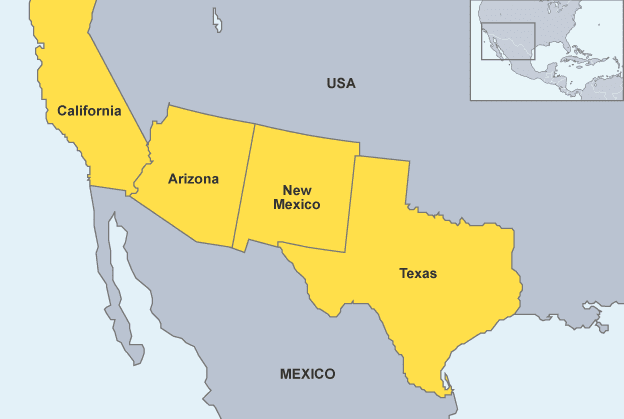 Three days ago, U.S. President Donald Trump threatened to “shut down the government” unless Congress passes and sends him an appropriations bill that includes substantial funding for his proposed, nearly 2,000 mile-long wall on the U.S.-Mexico border. This proposal for a wall was the main plank in his political platform when he campaigned during the presidential election in 2016.

It is a serious thing for the federal government to not make its payments on time, mostly payments to its many employees. Republican Senate majority leader Mitch McConnell of Kentucky said that’s “not going to happen.” He and House Speaker Paul Ryan are sympathetic to Trump’s demand, yet they are trying to convince the president that he put off his threat until after the the midterm election, on November 1. It’s because a government shutdown by the Republican president might cause many Republican members of Congress to lose in the upcoming election. Trump further risks Democrats securing a majority in the House, which could further threaten an impeachment of President Trump depending on Mueller’s investigation of possible Trump collusion with Russian government operatives during the election campaign.

Anyone who reads my blog knows that I do not approve of Donald Trump as our president. Nevertheless, I wish him well in doing his job. However, as a twenty-year resident of Arizona, who lives 125 miles from the U.S.-Mexico border, I have favored the building of some kind of wall/fence structure on this border long before Trump started campaigning for president. For example, my friend J.D. Hayworth was a member of Arizona’s congress when he published his book, Whatever It Takes: Illegal Immigration, Border Security, and the War on Terror (2006), which advocates securing our border with Mexico. It was not a popular idea back then, and it hurt J.D.’s political future. I favored most of what J.D. says in the book.

Two weeks ago, I saw the showing of a documentary film entitled “The Wall,” not to be confused with the 2007 movie of that title that is set during the war in Iraq. The subtitle of this film documentary is “Untold Stories, Unintended Consequences.” This subtitle refers mostly to the tragedy of many people dying in their effort to hike through the hot Sonoran desert and the smugglers causing death. The film showed human remains in the desert, graves, and unidentified bodies at morgues. The purpose was to stir viewers’ emotions and thereby enlist support in immigration reform in the U.S. Some pro-Trump people were in audience causing disruption during the QandA.

This Pulitzer prize-winning film was produced by USA TODAY. It’s showing here was sponsored by The Arizona Republic newspaper. It is an interesting doc, about one hour in length. The film’s subtitle indicates that it is just as much or more about the horrors of illegal immigration than a proposed border wall. The film was on tour in major U.S. cities when it came here to Scottsdale-Phoenix.

The film has much, very good aerial video of the border. This video begins at the border’s far eastern end and finishes at its western end, which is the Pacific Ocean new San Diego. That was quite enlightening to me. The Rio Grande River, which forms a substantial part of the border between Texas and Mexico, has some deep canyons in Big Bend National Park that remind Arizonians of their Grand Canyon. This irregular U.S.-Mexico border reveals that it will be quite challenge to build a wall, fence, or a combination thereof.

My main takeaway from this film was that the Department of Homeland Security, which will be responsible for building this proposed wall, has not yet conducted a full analysis of the costs involved or even the route for the wall. I was astonished at this since Trump makes such threats to fund the wall. I later learned that the Government Accountability Office warns that this is a serious omission, that the wall may cost much more and take longer to build than is now being projected. Then there is the problem of property owners trying to sue the federal government for the prospect of it declaring their land “eminent domain,” which is always an issue with government projects.

There are approximately 12 million illegal people living in the U.S. Most of them are adults who broke the law in coming across the Mexico-U.S. border. Legal residents in these U.S. border states know that illegal immigration has been, and still is, a terrible problem that the federal government should have addressed seriously long ago. It remains to be seen if the leadership of a former real estate tycoon and big-time building contractor can make this happen.

To conclude, I think “The Wall” film documentary is worth watching.

August 3, 2018 Osama Bin Laden's Mother Speaks Out for the First Time
Recent Comments
0 | Leave a Comment
Browse Our Archives
get the latest from
Kermit Zarley Blog
Sign up for our newsletter
POPULAR AT PATHEOS Progressive Christian
1 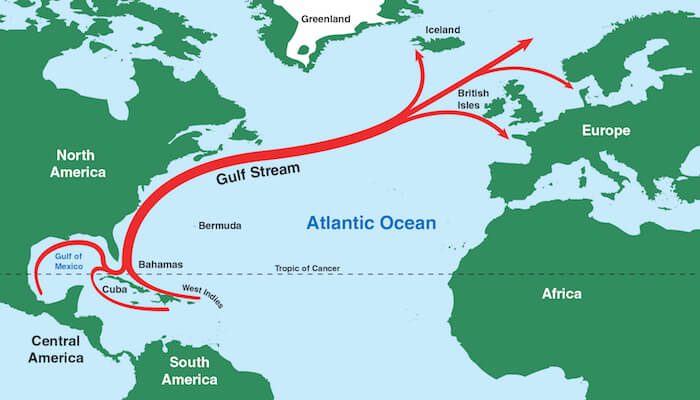 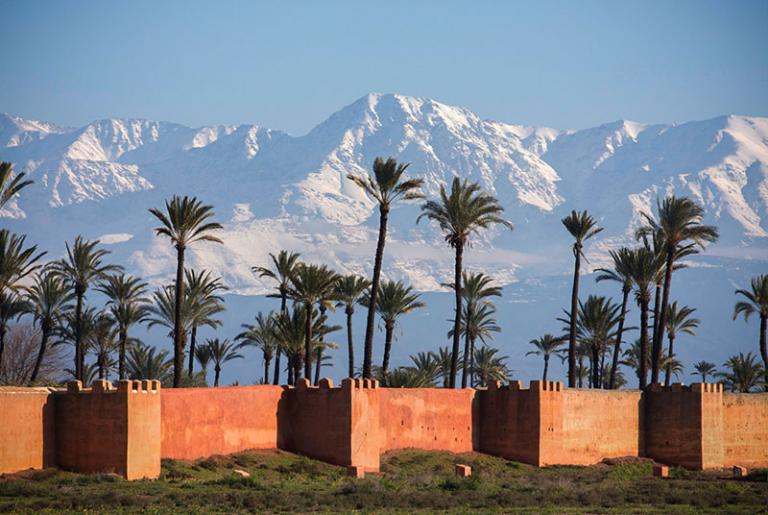 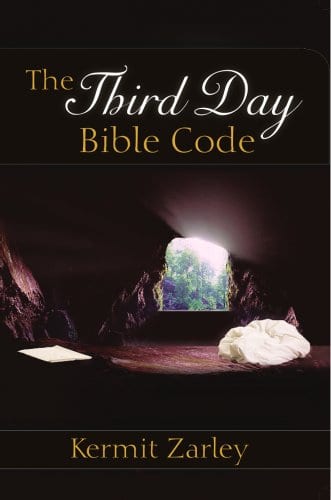 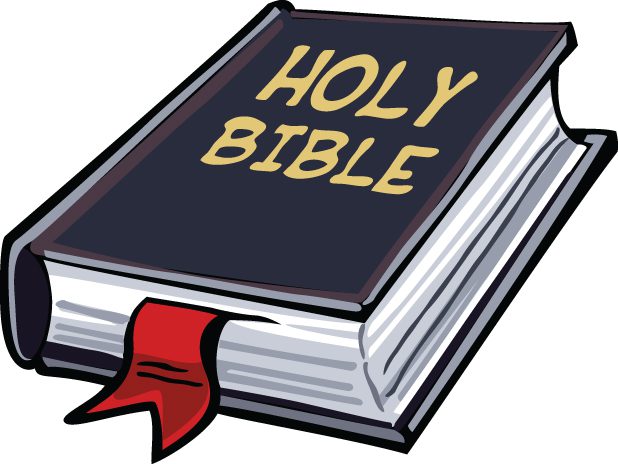