Testimony that Trump Was a Draft Dodger

Testimony that Trump Was a Draft Dodger December 27, 2018 Kermit Zarley 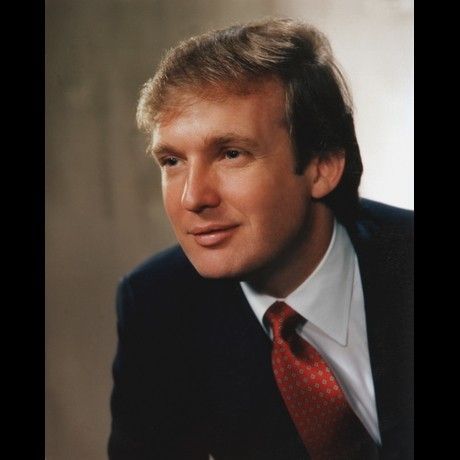 In 2016, I posted during the presidential campaign, “Was Donald Trump a Draft Dodger?” Yesterday, The New York Times reported strong testimony that he indeed was. Two daughters of Dr. Larry Braunstein–Trump’s supposed podiatrist who died in 2007–claim their father often told people that he did a “favor” for Fred Trump, the landlord of his medical practice. The daughters, Dr. Elysa Braunstein and Sharon Kessel, say their father certified medically that Trump’s son, Donald, had a “bone spur” on his heel. That was enough to get The Donald a deferment from the military draft during the Vietnam War.

Dr. Elysa Braunstein says Donald Trump did not have a foot ailment, and she doubts the her father even examined him. She explains, “it was family lore, something we would always discuss” among family and friends. She added, “I know it was a favor” so that “if there was anything wrong in the building, my dad would call and [Fred] Trump would take care of it immediately.”

No wonder this rumor circulated around metro New York City for decades–that the New York real estate tycoon Donald Trump was a draft dodger by faking a bone spur. But then, this was reported by “the failing Fake News New York Times,” as now U.S. President Donald Trump so often characterizes it. Which one do you think is Fake?