Is Trump Anti-Semitic? How About Anti-Israel? 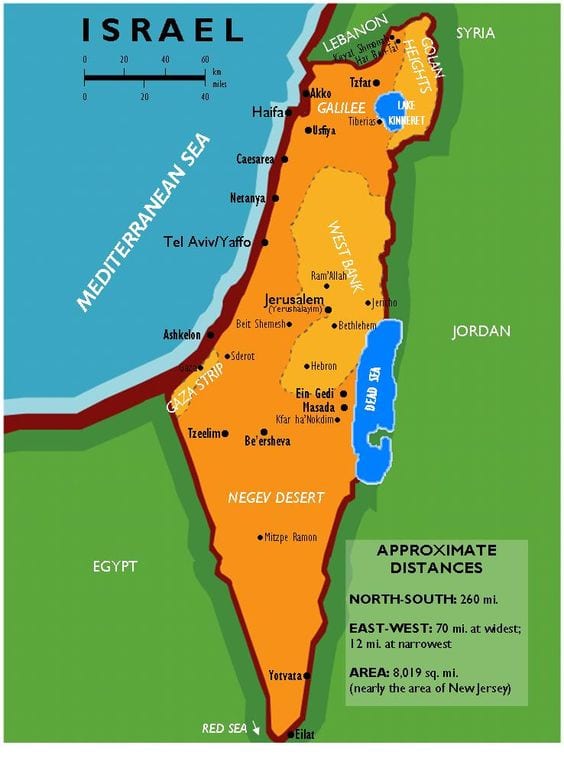 I think many of President Donald Trump’s statements make him look like a racist. However, as I’ve said before on this blog, I don’t believe a lot of what he says because he can be all over the map. One day he says one thing, and the next day he may say something else that contradicts what he said the day before. Thus, Donald Trump is not consistent in his statements. I don’t know if that is due to his narcissism or not.

There is a growing discussion going on in our nation about whether or not Trump is racist. I think his narcissism makes him racist against especially African-Americans. To me, he seems racist against people of color. It’s all about him. He’s white and therefore he favors white people and disfavors others.

But is President Donald Trump anti-Semitic? I don’t know. During the presidential election campaign in 2016, Trump said Jews would not vote for him and that he didn’t need their money. Some Jews said that was racist or at least stereotypical. And concerning the march in Charlottesville last year, when white supremacists and Neo-Nazi were responsible for a death, Trump said there were “fine people on both sides.” To me, those statements make Trump look both white supremacist and anti-Semitic.

Yet Donald Trump’s son-in-law, Jared Kushner, is not only Jewish but an Orthodox Jew. And his wife Ivanka converted to Judaism in marrying Jared. Plus, Jared is an important advisor to the president and greatly responsible for U.S.-Israeli relations.

What makes President Donald Trump look like he is definitely not anti-Semitic is his political policies toward the State of Israel. He has been making political decisions regarding Israel which seem to heavily favor Israel while clearly disfavoring the Palestinians. At least, that’s what most people think. And I think Trump definitely thinks that. He thinks he is a great friend of Israel. So does Israeli Prime Minister Benjamin Netanyahu, who is also a friend of Trump’s.

But I think these political decisions by President Trump toward the State of Israel have been detrimental to not only Jewry in general but Israel as well. The main reason is that these decisions are adding fuel to the fire of a growing anti-Semitism in the world. Trump moving the U.S. embassy from Tel Aviv to Jerusalem required nothing in return from Israel, further alienated Palestinians, trashed the peace process, and virtually ended the decades-old position of the U.S. as the peace broker in the Israeli-Palestinian conflict.

It’s things like this that cause me to wonder if the U.S. will ever recover from the mess that Trump gets us into. Others are his withdrawing from the Iran nuclear deal, his negative actions toward NATO and Europe in general, and perhaps his tariffs.

Another similar issue is that President Trump is trying to end all U.S. foreign aid except. Yet he recently signed a ten-year agreement to increase the $3 billion per year that the U.S. has given Israel in foreign aid for decades. Stuff like this just eats aways at people over time because it is not loving your neighbors as yourself. Instead, it is being so partial to one nation and the opposite to others. The Bible tells us not to “show partiality.” Plus, it says God is not partial.

Then, last week Trump convinced Israeli Prime Minister Netanyahu to forbid the young female members of Congress, Tlaib and Omar–both of whom are the first Muslim members of Congress and Tlaib the first Palestinian–to bar them from entering Israel and the West Bank as they were planning to do last Sunday. That is a first, and it sure seems to violate our First Amendment for Trump to do that. These women wanted to see circumstances for themselves concerning Palestinians living in the West Bank. Plus, Tlaib was going to visit her grandmother who lives in the West Bank.

A lot of Christians, especially evangelicals, think President Trump is doing God’s will in acting like this with regard to Israel. I don’t think so. That is a confusion about what the Bible says about Jews being the chosen people of God. Rather, I think President Trump is hurting both Jews and Israel and that there could be long-term, negative effects from it.

August 20, 2019
We Need More Ellen Weintraubs to Stand Up to President Trump
Next Post

August 21, 2019 How Will Trump Pay for Greenland?
Recent Comments
0 | Leave a Comment
Browse Our Archives
Follow Us! 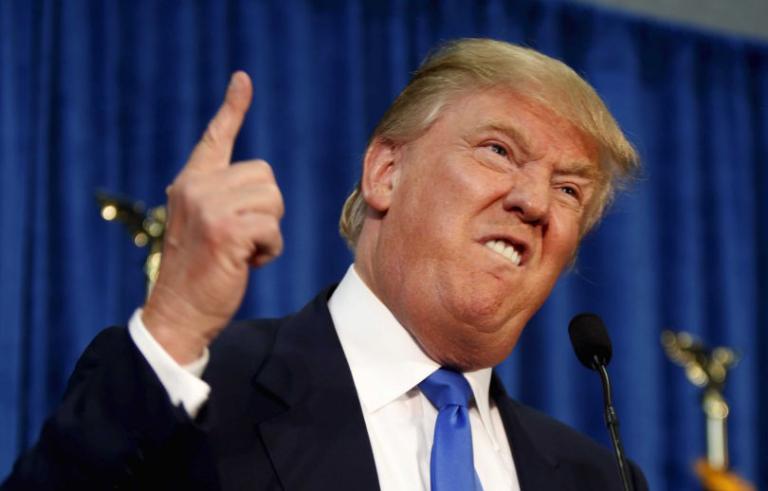