McIlroy and Cjeka Win on Mother’s Day May 9, 2021 Kermit Zarley 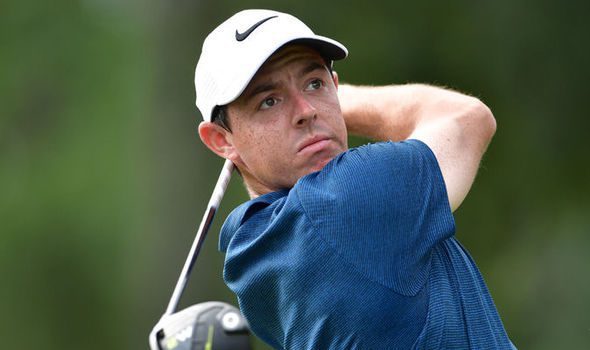 Just minutes ago on this Mother’s Day, and after an 18-month hiatus from the winners circle, Rory McIlroy won for the third time the PGA Tour’s Wells Fargo Championship at obviously one of his favorite venues–Quail Hollow CC in Charlotte, North Carolina. The well-liked, Irishman superstar had a two-stroke lead teeing off on the par-four, final hole today. Although he played somewhat safe by hitting a 3-metalwood, it was surprisingly an errant shot that hooked left of the creek that parallels the fairway on the left. The ball landed on the left bank and took a bounce that looked like it was going in the creek. If that would have happened, Rory likely would have made a double-bogey to force a playoff with steady Abraham Ancer. Instead of pitching out sideways from a awkward stance and lie, Rory took a one-stroke penalty drop outside of the hazard line and hit an eight iron third shot onto the green for a lengthy putt. He made his second putt, a 2.5 footer, for a bogey to win by one stroke and lift the trophy at the end of the day. It was his 19th win on the PGA Tour. 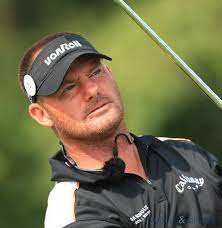 Over at the PGA Tour’s nearby Champions Tour, the Regions Tradition was held at Greystone G&CC in Birmingham, Alabama. It was quite a different story. Alex Cjeka, a rather unknown pro who barely got into this tournament as an alternative, defeated 12-time winner on the PGA Tour Steve Stricker, who was the defending champion, on the first extra hole with a birdie four. It was only Cjeka’s third start on the Champions Tour. He had been a non-exempt player who has battled on the fairways for years on other pro golf circuits such as the PGA Tour’s Korn Ferry Tour. And he had just turned 50 years of age to become eligible to qualify for the Champions Tour. This win makes him exempt for now.

I used to play in both of those tournaments at those venues and had chances to win both of them. At Birmingham, I lost in a sudden-death playoff on the first extra hole, which was played on the par-five 18th hole, just it was today. I did the same thing Stricker did– hit my teeshot too safe and missed the fairway on the left, since a creek parallels the right side of the fairway. But I got an unlucky break when the ball rolled up beside a lone tree.

In the playoff, Cjeka putted first for his birdie and made his pressure-packed twelve-foot putt. Sticker, throughout his pro golf career, has been one of the best putters in pro golf. So, I expected him to make his six-foot birdie putt to extend the playoff at least another hole. But he surprisingly missed it way to the right. It sure made Alex Cjeka’s life a lot rosier on this Mother’s Day. 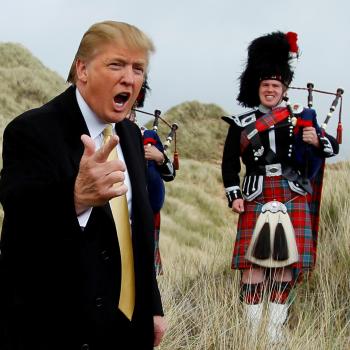