Just one hour ago, twenty-four year old Collin Morikawa added the coveted Claret Jug to his collection of now two major trophies. He did it by shooting a four-under par 66 to win The (British) Open golf tournament by two strokes ahead of three-time major winner Jordan Spieth, who also shot a 66. Morikawa’s 15-under par 265 total at the famed Royal St. George layout–located in Sandwich, Kent, England–was also four strokes ahead of Spaniard Jon Rahm and South African Louis Oosterhuizen, who both tied for third.

Collin Morikawa is of Chinese and Japanese descent. He grew up just north of Pasadena, California. He graduated two years ago from the elite University of California, Berkeley. All four pros mentioned above play the PGA Tour regularly.

Morikawa set golf history with this win today. Most notable was that he now has won two major championships the first time he entered them, which had never been done, the other win being the PGA Championship last August. In both of Morikawa’s major wins, with last year’s PGA Championship being at Harding Park in San Francisco, he emerged victorious the last day by fighting off an illustrious group of major tournament winners. Yet Collin is only twenty-four years old.

Some pro golf aficionados are comparing Morikawa to superstar Tiger Woods, partly because his mother’s ethnicity is mostly of Thailand. Collin does seem to have that ultimate confidence and calmness that Tiger always had in pressure situations.

July 19, 2021 Anti- and Non-Vaxxers Threaten Reopenings
Recent Comments
0 | Leave a Comment
"When I heard they had shipped the ballots to MONTANA (!) I thought there goes ..."
47scooter Trump: The Snake Oil Salesman
"I don't think it's going to matter, sadly. Those still in Trump's camp are fact-immune, ..."
Illithid Pelosi Rightly Rejects Jordan for Committee ..."
"Speaker, Nancy Pelosi is a strong woman with six grown children and numerous grandchildren of ..."
Judgeforyourself37 Pelosi Rightly Rejects Jordan for Committee ..."
"Nancy Pelosi isn't terrified of anybody. Just look how she has scared Trump and made ..."
kzarley Pelosi Rightly Rejects Jordan for Committee ..."
Browse Our Archives
get the latest from
Kermit Zarley Blog
Sign up for our newsletter
POPULAR AT PATHEOS Progressive Christian
1 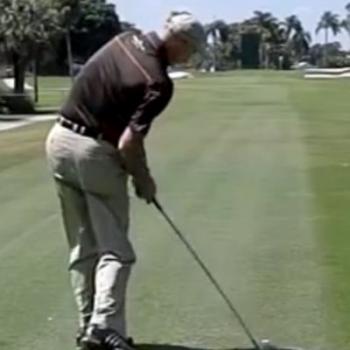 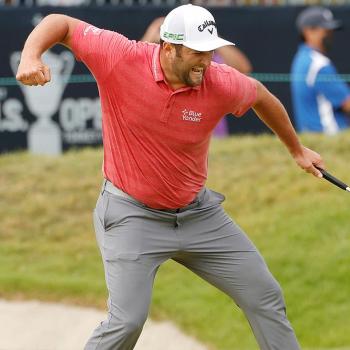