The James Webb Space Telescope was launched by NASA from French Guiana on December 25th last year. On Monday, this $10 billion project, in the making for 25 years, had flown almost a million miles to reach its permanent orbit, called L2, of 600,000 miles from Earth. It hangs out in a region of equal gravity between the sun and Earth.

The main purpose of the James Webb Space Telescope will be to explore the universe to actually see the origin of the first stars and galaxies and to view the nearest exoplanets, which are planets believed to be able to sustain life as we know it.

This telescope, which is the first of its type, will engage that issue which is at the very beginning of the Bible–“In the beginning God created the heavens and the earth” (Genesis 1.1). Scientists expect this James Webb Space Telescope to provide humans with new information about the Big Bang that could be pretty interesting. Stay tuned. 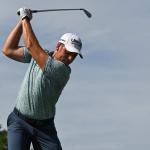 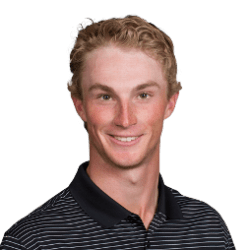 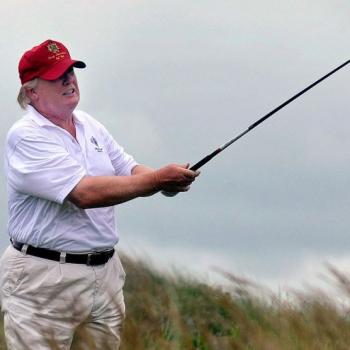 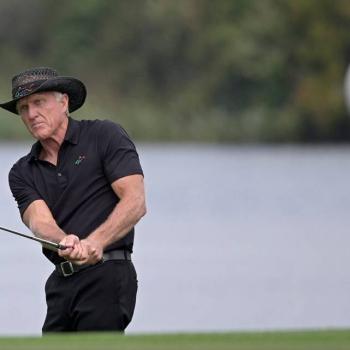 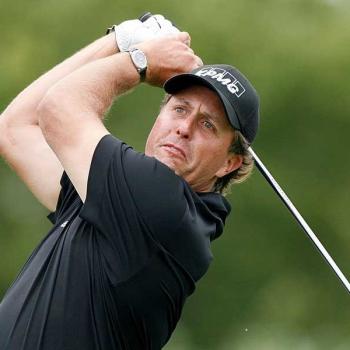