Did You Know that Adolf Hitler’s Name Was Hiedler, Not Hitler? 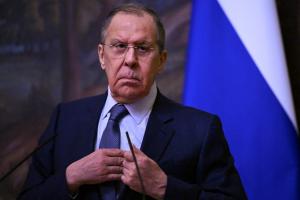 Now for a little lesson in ancestry. Adolf Hitler’s maternal grandfather was named Alois. Baptismal records show that Alois was born “illegitimate.” There have been many theories about who fathered Alois, and this is where the Jewish theory comes in. But there has never been any solid evidence about it.

Be that as it may, let’s dig into the name Hitler. Alois’s mother married Johann Georg Hiedler when Alois was five years old. Alois’s mother died when Alois was nine years old. Alois was then sent to live with Johann Georg’s younger brother, Johann Nepomuk Hiedler. When Alois was 39 years old, he convinced a parish priest to change the name of Alois’s father on Alois’s baptismal records to Johann Georg Hiedler. This information I’m taking from an article in today’s The Washington Post, and it concludes, “For reasons unknown, the last name was rendered in official records as Hitler.” 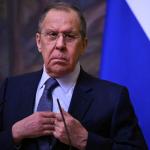 May 2, 2022
Israel Is Incensed at Russia Saying Hitler Was Jewish
Next Post

May 4, 2022 New Book Says All New Testament Docs Are Pre-70 AD
Recent Comments
0 | Leave a Comment
"Hallelujah! You finally got your captcha problem solved!In my humble opinion, I suspect that Trump ..."
Hayal Meir Talmid Is Donald Trump “Unfit for this ..."
"Quite right!"
kzarley Saying “Guns Don’t Kill People” Is ..."
"Hasn't been so. U.S. going through tough times. Democracy imperiled. Two party system not working ..."
kzarley What Does Mike Pence Believe about ..."
"None of this means a thing. Hillary gave material to reporters. And what does this ..."
Michel Will Donald Trump Plead Insanity?
Browse Our Archives
Related posts from Kermit Zarley Blog 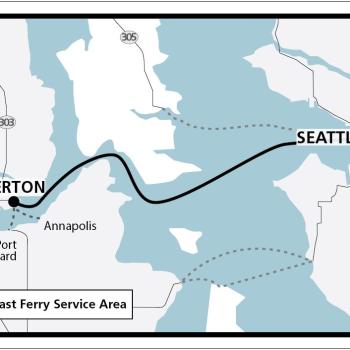