Bringing the hope of Jesus to the world through “ownership”

It is hardworking people that serve the Lord faithfully.

But how does one become hardworking? Our flesh simply hates discipline and hard work, and by nature we tend to be lazy and like our rest. But in the work of the Lord, we simply cannot afford to. The work is far too important, because it will have an impact for eternity.

What is it, then, that moves us past our human tendencies and into this kind of committed life?

The answer is ownership. 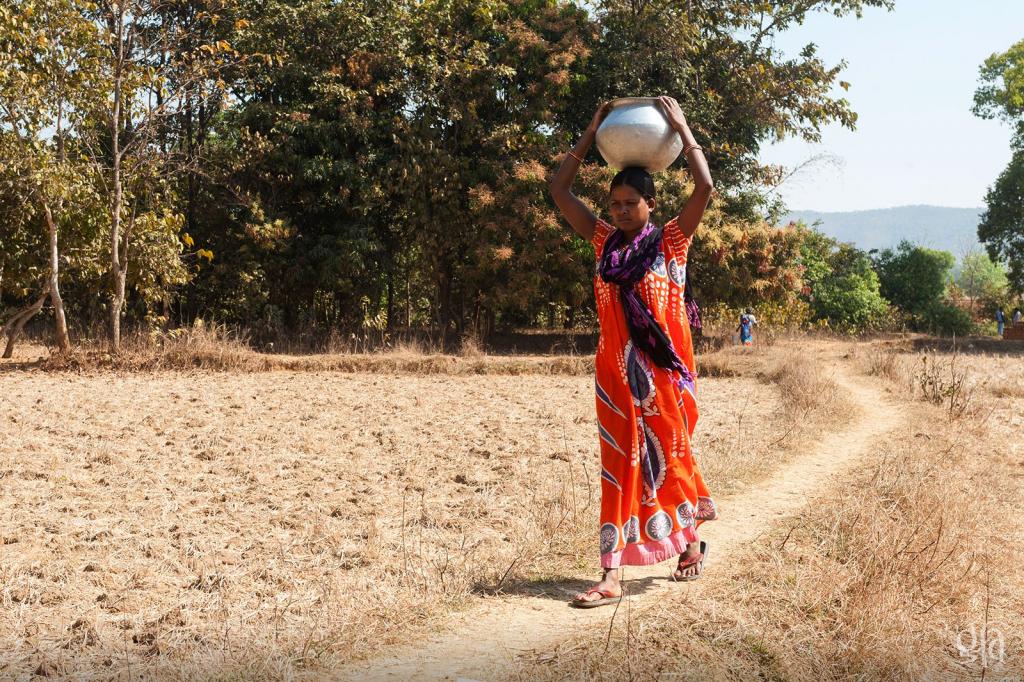 Learning from the Past

“Paul took it as his personal responsibility to bring the hope that is found in Christ to this world. We must have this same attitude in the work God has called us to.”

Have you ever read the history of Russia? When the Communists took over after the 1917 revolution, although Russia had been a major exporter of grain to the rest of the world, nationwide the people became so poor that they had to stand in queue just to buy a single piece of bread.

What happened? The Communists set out to destroy capitalism and institute the ideas of socialism. This meant that all the farmers had their land taken over by the government for them to divide the yield of the harvests “equally” among all people.

Instead of the farmer working hard to produce enough food for his family and enough to sell to get money to buy other things, each individual farmer was granted a fixed percentage of his own crop—all the rest now belonged to the government.

What was the result? Their motivation died because their incentive had faded. Production dramatically diminished until Russia, once at the top of the class in wheat production, had to import from other countries.

Ownership of the Lord’s Work

The same thing happens to us when we don’t understand the principle of ownership. In Acts 20:24, the Apostle Paul writes, “My only aim is to finish the race and complete the task the Lord Jesus has given me” (emphasis mine).

Paul took ownership of his Master’s work. It was not simply something he did to meet some requirement or to fill up his time. He took it as his personal responsibility to bring the hope that is found in Christ to this world.

We must have this same attitude in the work God has called us to.

When you feel that something is yours, you begin to take ownership of it:

Faith builds up in you, spurring you on to take whatever action to meet their needs, no matter what obstacles you may face. You become like the hardworking farmer!
Take Ownership
Today, consider whom God has placed in your life right now and begin to take ownership of the responsibility to share the love of Christ with them, in word and deed.

Read about Pastor Ekanpreet, who carries a burden for the people he serves, and see the ways the Lord has blessed them through him.

Read more posts on Patheos on taking ownership like a hardworking farmer to share the love of Jesus. 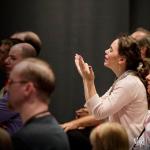 October 23, 2018
The Importance of God's People Praying
Next Post 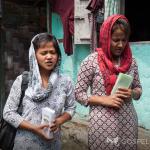 October 29, 2018 Every Mature Believer is a Disciple Maker
Recent Comments
0 | Leave a Comment
"keep Preachin Jesus is Coming Back He sees Our work"
brother in Christ He is Looking for You
"Amen, Dr. Yohannan. The gospel is the most important thing there is, and we believers ..."
Eileen Six Days in a Ditch
"Amen and amen brother Jesus has call us to continue his work on this earth ..."
Marie God’s Purpose for You
"Amen."
Eileen We Must See the Real Jesus
Browse Our Archives
get the latest from
Living in the Light of Eternity
Sign up for our newsletter
POPULAR AT PATHEOS Evangelical
1

The Real Reason Why Scandinavians Are...
Cranach
Related posts from Living in the Light of Eternity