Get updates from Lasara Firefox Allen delivered straight to your inbox 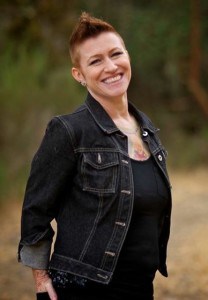 Lasara has an active coaching practice and offers ongoing individual and group coaching, interactive online classes, and in-person workshops in the greater west coast region. Her work weaves together themes of empowerment, embodiment, body positivity, sexual liberation, feminism, and owning our whole selves – from the rageful to timid, from the mundane to the ecstatic, and everything between.

Married to the love of her life, Robert Allen, and mother to two amazing kids, Lasara and her family live in the wilds of northern California, and surround themselves with a community of loving, like-minded souls. Visit www.lasarafirefoxallen.com to find out more, or find Lasara on Facebook.

A bit more of the story:
I’m a teacher, mother, wife, writer, coach, seeker, and spiritual guide. I walk the path of enquiry, and encourage others to find their paths as well.

Raised by parents on the back-to-the-land journey, I learned spirituality first from the seasons and the earth itself, from my family and my community of elders, and then from books and other resources. My parents entered the Pagan community when I was a child, and I grew up offering ritual in the names of the old Gods the world over. I was ordained into theChurch of All Worlds after ten years of diligent study in my 29th year.

At 22 years of age, I was initiated as a member of the priesthood for a mystery school based on the Hellenic Rites of Eleusis, based in the myth of Demeter, Kore, Persephone, Hades, and Dionysos.

In the course of spiritual studies leading up to and since my ordination, I have been blessed to find teachers and guides from many cultures, and treasure greatly the opportunities I have had to again and again drop my attachments to religion, politics, and even my personal identity, in order to invest myself more deeply in the pursuit of my spiritual truth.

While still working in the world proudly as an ordained Pagan clergy member, I consider myself a true Mystic at heart, and have experienced the awareness that the teachings at the heart of all religions and spiritual methodologies offer opportunity for enlightenment, liberation, and the opportunity for merging with the divine One.

Over the years I have offered workshops and classes on diverse topics; relationships and intimacy, sexuality, Mysticism and spirituality, and many others. I’m married to the love of my life and partner in all things wonderful, arduous, glorious, and transformational,Robert Allen, and mother to two amazing daughters. These three are some of my greatest and truest teachers.

I am grateful to live in the wilds of northern California with my sweet little family, and to surround myself with a community of loving, like-minded souls.

Interested in booking me for an event, taking a class with me, or getting more information on my coaching services? Contact me.

Articles and essays in anthologies and longer works:

Articles in magazines (among other publications):

Interviewed in (among other publications):

TV Appearances (among others): 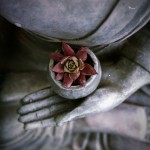 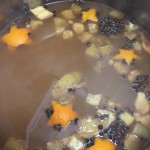 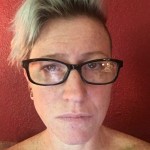 Pagan
Silencing is NOT What We Need
Lasara Firefox Allen 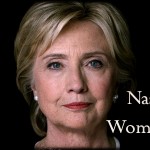