She was a refugee from Syria, a beautiful young woman, dressed in black from head to toe. A patterned scarf was tied around her head and tucked into a lightweight double-breasted suit coat that skirted the floor. She spoke passionately in a language I couldn’t understand. Her young interpreter had to stop a time or two to choke back tears. As I listened to her story, I realized Jesus was a refugee too as a baby.

As the young mother told of her struggles during her recent pregnancy in Syria, I sat spellbound. Her country was falling apart. As her time drew near, she scheduled a c-section two weeks before her baby was due—she needed to make sure the baby would not be born in the middle of the night. A night trip to the hospital would have been too risky.  When the time came for the c-section, the soldiers stopped her family on their way to the hospital. They detained her husband for no apparent reason, leaving her to deliver the baby without him.

Upon her arrival at the hospital, the warring factions were bombing the area, and her heart was racing. Because of her condition, they couldn’t give her the medicine she needed to relax, so she had to find a way to calm down without medication.

“I can do this. I can do this,” she repeated, realizing she had to be strong for the baby.

In spite of the horrific conditions, she delivered a healthy baby, and in time the husband was released.  The family returned to their home, but the situation in the area only worsened. Soldiers harassed her husband when he would venture out, until one day they beat him with sticks so severely he feared for his life. By the time the baby was four months old, the family decided it was safer to flee the violence than to stay in their home.

Since they had no passports and no birth certificate for the baby, they would have to escape across the border illegally. Their best chance to survive the journey was to race through the forest under the cover of night. It was extremely difficult to see their way through. At certain places they had to run, or the spotlights would expose them.  If caught in the spotlights, border guards would shoot them on sight. The young father carried his two-year-old son, and the nursing mother carried her four-month-old baby. It was nearly impossible to keep the children quiet, but somehow, they made it.  This young Syrian family is now living in the states building a new life.

Jesus Was a Refugee

After hearing this story at a peace feast organized by Peace Catalyst International, I had the privilege of hugging the young mother. She wants everyone to know about the suffering of her people. Her story reminded me of another flight by a family of refugees. They too fled under the cover of night to a neighboring country.  They fled to Egypt, to save the life of their child from a murderous ruler. The child’s name was Jesus. I wonder who helped that refugee family. Who took little Jesus in and provided diapers for him and food and shelter for his mother and father until Joseph could find some carpentry work and an apartment? Mary, Joseph, and Jesus stayed in Egypt until Herod died.

When I was a stranger in a foreign country, I depended on the kindness of the local people, and I am forever grateful to them. The scripture is clear on the treatment of foreigners. Hebrews 13:2 says, “Do not forget to entertain strangers, for by so doing some people have entertained angels without knowing it” (NIV). I’m not sure what that verse means about the angels exactly, but I am sure it means we should welcome refugees. Some Egyptian family surely welcomed the family of baby Jesus. If Jesus was a refugee (Matt. 2:13-15), how can we refuse to help the refugees who come to our cities?

March 3, 2021 Grief Is a Wolf: A Meditation on Grief
Recent Comments
0 | Leave a Comment
"Thank you! Happy Mother's Day!"
Susan E. Brooks Crazy About the Children: Mamaw’s Drawers
"cute."
Brandon Roberts Crazy About the Children: Mamaw’s Drawers
"I just want to follow Jesus who said, "Love God God and love your neighbor." ..."
Susan E. Brooks New Life in Christ: 3 Areas ..."
"Two world wars broke out in the heart of Christendom. Murdering Jews, which began at ..."
Robert Conner New Life in Christ: 3 Areas ..."
Browse Our Archives
get the latest from
Learning to Love God by Loving Others
Sign up for our newsletter
POPULAR AT PATHEOS Progressive Christian
1

Progressive Christian
Crazy About the Children: Mamaw's Drawers
Learning to Love God by Loving Others 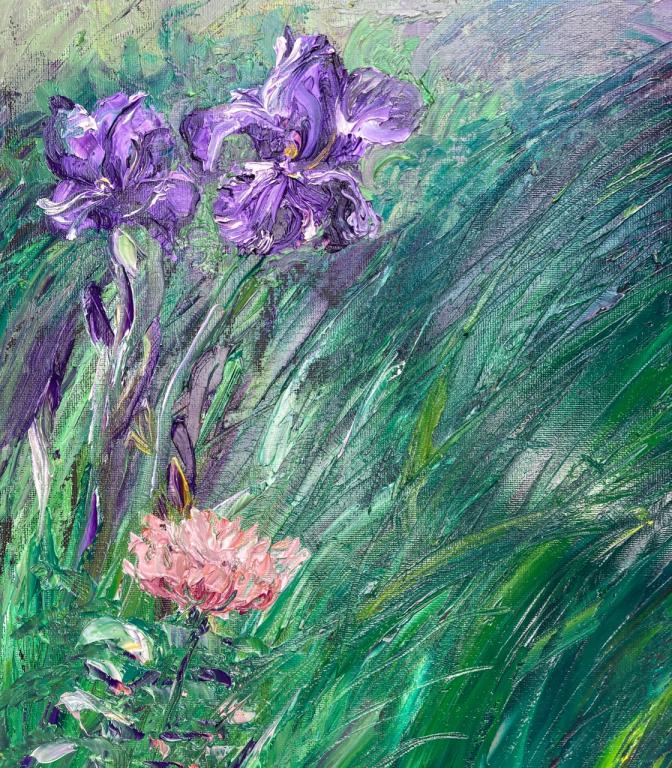 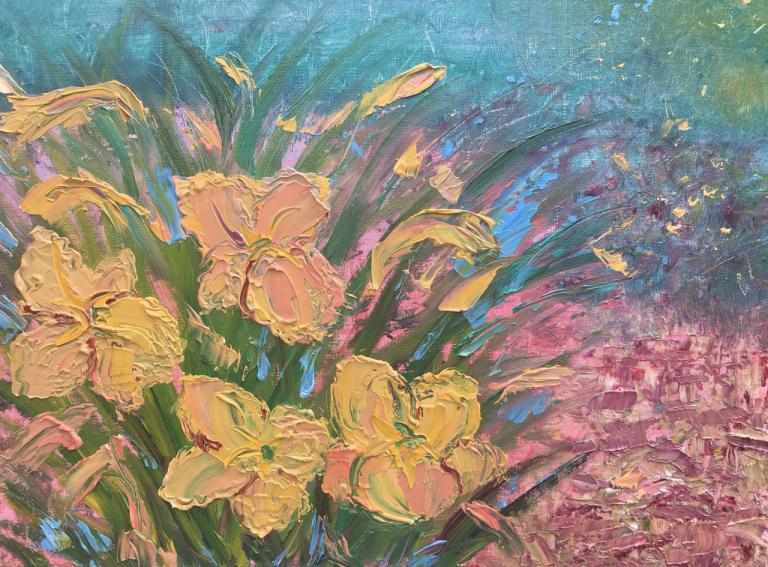 Progressive Christian
New Life in Christ: 3 Areas to Prioritize
Learning to Love God by Loving Others 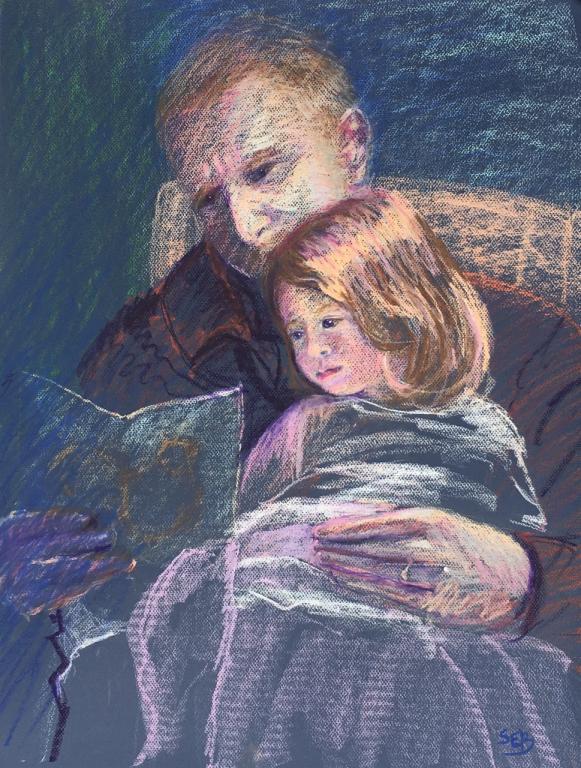