Sanctuaries, Bodies, and Journeys: The Lectionary for the Third Sunday of Easter

Sanctuaries, Bodies, and Journeys: The Lectionary for the Third Sunday of Easter April 12, 2015 Eric Smith 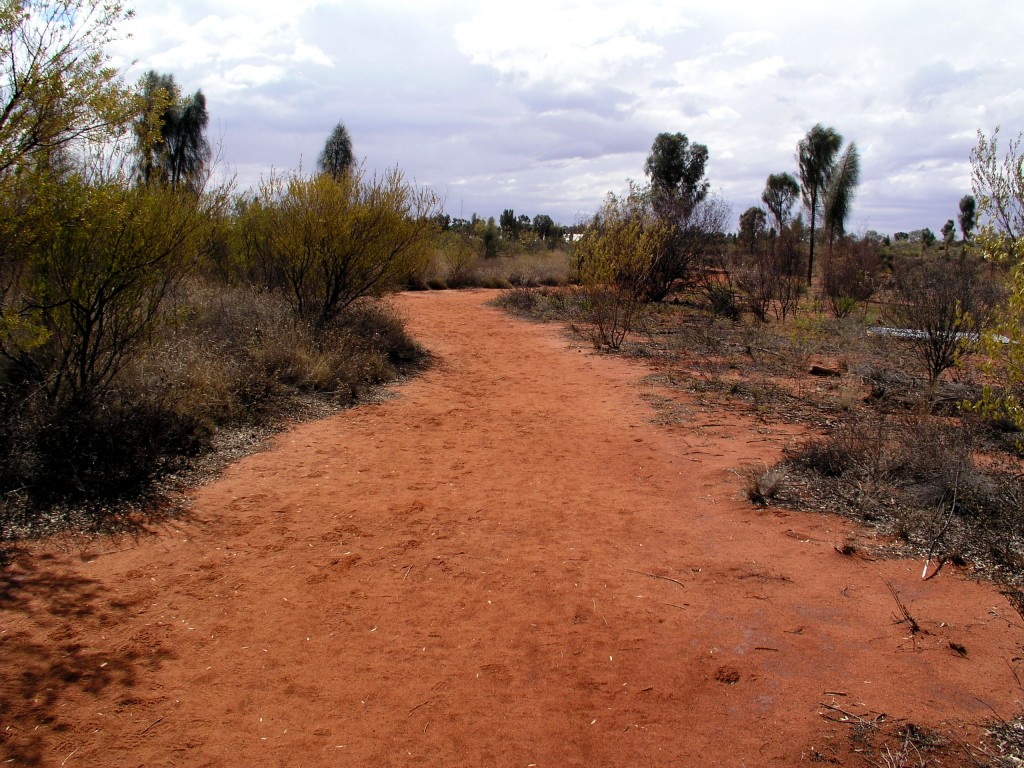 What It’s About: Peter giving a speech about the resurrection.

What It’s Really About: The speeches in Acts are set-pieces. They are chances for the author to do long exposition on the meaning of ideas and events. Think of the famous “walk and talk” from shows like The West Wing; these speeches are opportunities for characters to explain things clearly. This one is about the resurrection, which is why it comes here in the Easter season.

What It’s Not About: It’s not about the Jews. The rhetoric here is very anti-Jewish, but that’s simply because those are the people Peter is talking to. How the plural “you” should be understood here is key to the passage. “You rejected,
and “you killed.” Who’s the you here? This speech has an audience, and it’s not a 21st century one. The “you” here involves a historical dispute that’s past; there is no legitimacy for any contemporary anti-semitic or anti-Jewish reading of this passage.

Maybe You Should Think About: One of the dirty little secrets of the lectionary is that ministers duck the texts that just aren’t worth it. For me, this text just isn’t worth it. Without careful exposition, it does more harm than good. Maybe you should think about skipping it.

What It’s About: This is a psalm of lament–a person’s cry out against those who oppress her.

What It’s Really About: There is a possibility that this psalm (and others like it) was connected to certain moments in the lives of people and communities. Perhaps someone had made an accusation against a person, and this psalm describes a ritual that follows that accusation. The notes in the Oxford NRSV describe a possible scenario where someone makes a sacrifice (verse 5) and spends the night in the temple (verse 8). How fascinating is that?

What It’s Not About: It’s not about this in its historical context, but it certainly makes me think of the sanctuary movement in the United States. Churches (and other religious groups) provide physical shelter and protection for people fleeing deportation or other kinds of danger. It’s not unlike the scenario envisioned in verse 8. If your church is one that participates in this movement, or one that might in the future, this could be a great opportunity to introduce or continue the conversation about the ancient practice of temples and sanctuaries as places of protection and safety.

Maybe You Should Think About: If this psalm were read aloud in your life, would you be the psalmist, or the psalmist’s oppressor?

What It’s About: Righteousness and law and family ties.

What It’s Really About: Why does being God’s child get so suddenly connected to sinfulness and righteousness? What’s the link there?

What It’s Not About: This is not quite like one of Paul’s riffs on law and righteousness; the Johannine literature is a very different animal. But you can see here the same kind of early struggle with the meaning of Jesus for the practice of Judaism that you see in Paul. If we are God’s children, how then should we act? If we are God’s children, will we then we righteous necessarily, or can we still sin? This is an early take on those questions, but it’s not the last one, by far.

Maybe You Should Think About: How should we think of “lawlessness” today? Biblical scholars debate what was meant by “law” in the New Testament. Did it mean Torah, or civil law, or natural law, or something else? But those debates aside, what could it mean for us today? Most the laws we encounter today are civil in nature, but then there are religious laws–laws that are not always well articulated or understood. What does it mean to be lawless?

What It’s About: This is the payoff to the Emmaus story–the part where Jesus’ identity is revealed, and Jesus eats with the disciples and shows them the marks of his crucifixion.

What It’s Really About: This is one of several post-resurrection stories in which Jesus isn’t recognized by those who knew him. What’s up with that? Was Jesus changed so much that he looked different? Was his identity hidden for some reason? Did the disciples simply not expect to see him, and see instead what they did expect? Whatever the case, it certainly heightened the drama in this story (the first part of which is found earlier in chapter 24).

What It’s Not About: It’s not about ghosts! Early Christianity, including the New Testament, was often at pains to insist that Jesus’ resurrection was bodily. He was not an apparition or a ghost or a hologram or anything like that. Here, we are supposed to understand that Jesus has a physical body–much like the story in John 20 where Jesus meets Thomas’ insistence on evidence. This can be difficult to reconcile for modern Christians. Many of us (and I put myself in this category) prefer to think of the resurrection as a metaphor, or a spiritual rising, or as something less than a bodily resuscitation. But that idea is foreign to the New Testament. The New Testament wants us to understand that it was Jesus’ body that was raised, and that insistence is on display here, whether we like it or not.

Maybe You Should Think About: I’m preaching on this text, and I’m starting much earlier in the chapter–at verse 13. It makes for a long reading, but I think it makes the later part–starting in 36–all the more powerful. 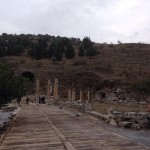 April 5, 2015
Community and Tradition: The Lectionary for the Second Sunday of Easter
Next Post 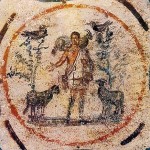