What the Fireflies Know 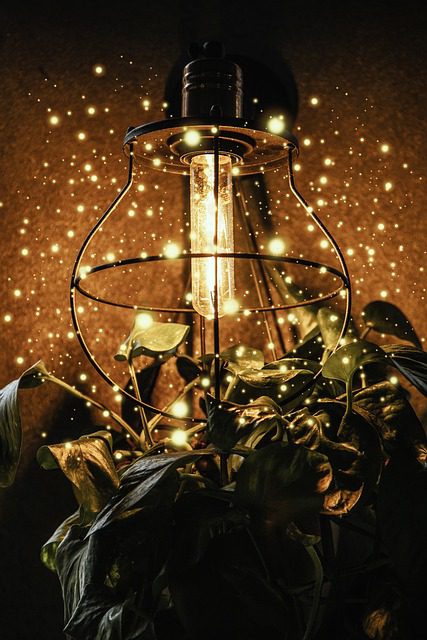 Just before sunset, we met in a parking lot adjacent to a marshy field. Two field biologists distributed keychain flashlights and stapled sheets of paper covered in squiggles and dashes that looked like alien Morse code, or some kind of ancient alphabet. The task before us was daunting. In the space of just fifteen minutes, and with the light rapidly fading, we had to learn this new language well enough to both understand what was being said and use the same words ourselves in a simple conversation.

Our assignment? Talking to fireflies.

It was the fifth day of a weeklong workshop in nature poetry. Each day had brought its own challenges, from composing rhymed couplets to sifting through the silt of a creek in search of insect larvae. True to the standard workshop format, we had had a lot of discussion – especially when it came to our writing. But this was the first time we had to communicate across species.

The idea with the fireflies was not only to interact, but also to observe and document some of their standard light signatures. It was the middle of their mating season. The marsh where we were standing looked as busy and bright as a nighttime city with the fireflies’ winking green and yellow lights – and we were supposed to join the party.

Most everyone was game for it. Members of our class dispersed in twos and threes off to the field, keychain lights flashing. But somehow I got stuck where I was standing.

If we were really going to have a conversation with the fireflies, I wanted to get past the small talk. How did a firefly experience the world? What was the bug’s-eye view of the marsh? And not least of all – how did they make their light?

As is often the case, there are answers and then there are answers. Back in my room later that night, I trawled through popular science articles detailing the internal chemical reaction that makes fireflies glow. But I noticed that science fails to explain the mystery of their cold light. It sounds poetic, but cold light is actually a technical term for light made without heat. By contrast, our industrially produced illumination has come at the cost of heating our whole planet by several degrees already.

What a wonderful metaphor for the different kinds of knowledge available to us as human beings. On one hand, there is scientific knowledge; valuable in its own way, but limited to mechanical descriptions of the outer world. It stops short of not only mystery but also meaning. Spiritual seekers, by contrast, have access to other kinds of knowledge, inspired by Divine Grace when we are open or empty enough to receive it.

To me this is similar to the instruction given to the bees and spiders that is mentioned in the Qur’an. Maybe it is like an inborn script for living, understood as expressing the essence of one’s potential. A few years ago in Turkey, one of our spiritual friends explained that this is one esoteric meaning of the surat al mustaqim. Someone guided on the path that leads directly to their Source and Sustainer would not only be transformed themselves but would have a transforming effect on everyone and everything around them. In our tradition we are reminded that this is one of the main characteristics of the awliya, friends of God known as saints.

Maybe all of these different connections wouldn’t make sense to anyone else, but they were the ideas that went flashing and winking around in my mind after our outing with the fireflies. And in the end this poem arrived:

A firefly controls the beginning and end

of the chemical reaction

Sounding more Islamic than he knows

insects have their own revelation

A form of instinctual scripture

How else could spiders weave their webs or

The bees make a home of juicy sweetness

To the fireflies, Allah disclosed

luminescence of the body

a companion of Rumi
known for her piety and devotion

was laid to rest in Konya.

when her grave was opened

her body was intact

and the air filled with the scent of roses

light made without heat

to the firefly was given

In her overflowing light, one sigh of worship

the firefly controls the start and stop of its light emission

a miracle beyond our own means

the revelation of the fireflies

burning away the world

with our incandescent desires

Listen to this tale and know 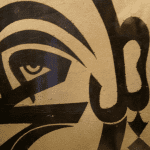 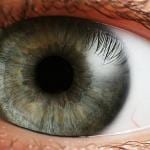 August 27, 2019 Step Back and See: Quran, Hadith, and Rumi
Recent Comments
0 | Leave a Comment
Browse Our Archives
Related posts from The Living Tradition