Don S. Davis, one of the great actors among Twin Peaks‘ fantastic cast, has died.

Davis played Major Briggs, who was a caring father, and a secretive servant of the U.S. government. Nobody could be trusted more completely with classified information.

Davis was also beloved for a memorable role in what some call the best hour of The X-Files.

I will miss Davis. I had always hoped to see him come back in a more prominent role. He was strong enough to be a leading man, and brought a particular chemistry of integrity, authority, and tenderness to the character of Briggs.

I still wish that Lynch would revisit Twin Peaks, preferably while Kyle McLachlan can still portray Agent Cooper. But I know that’s about as likely as Joss Whedon resurrecting Firefly, so… I’ll just have to keep dreaming.

July 2, 2008 Browser, 7/2: Billy Collins on Bugs; Lamb on Dobson, Obama, and Democracy; Tom Waits reviewed; How to Write a Movie; Mozart or Salieri?; Christianity in China
Recent Comments
3 Comments | Leave a Comment
Browse Our Archives
get the latest from
Entertainment
Sign up for our newsletter
POPULAR AT PATHEOS Entertainment
1 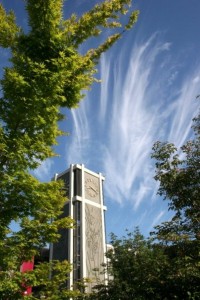 Entertainment
In Memory of My Friend, My Boss, My...
Looking Closer 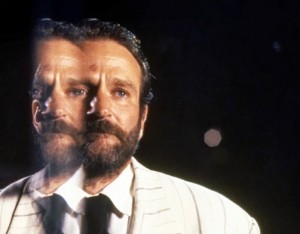 Entertainment
Who Among Us Is Thirsty? — A Reflection...
Looking Closer 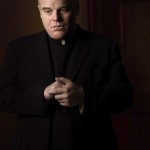 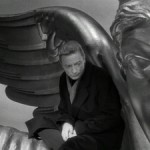 A podcast you should be listening to
Most of the time we review books and movies here on Schaeffer's...
view all Entertainment blogs
What Are Your Thoughts?leave a comment