These are snapshots of my friend Tim, taken over the last couple of years. 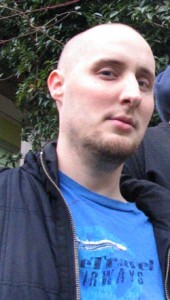 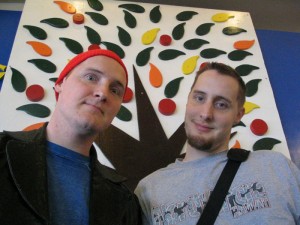 (with his brother Todd, left.)

Tim played in a spontaneous-comedy band with me, and he corresponded with me from Portland via email every week over the last couple of years.

So most of my memories of Tim are closely related to laughter… the kind where you laugh until it hurts, and you just keep on laughing anyway.

Tim went home to be with his Creator yesterday morning. I just learned this from his brother, Todd, who has been one of my closest friends and schoolmates over the decades.

Tim bore the burden of lung cancer with extraordinary peace, humility, strength, and even humor. His family surrounded and supported him with love. He was absolutely crazy about his wife and kids. He was hilarious in comedy improv. Todd tells me that the last email Tim sent was one that I received, a message to our band members, and it was a list of song titles that Tim had just invented in hopes that we would dream up and record those songs together the next time we saw each other.

I look forward to some hilarious, brilliant jam sessions in heaven someday. Lord willing, I’ll have time to learn to be a better guitarist while I’m there, so I can be a better band-mate for Tim.

For now, I ask you to pray for his wife Beth, his two children, his parents, his siblings, and friends. And while Tim endured his cancer much longer than anyone anticipated, his departure still seems to have come far, far too soon.

I miss him already.

September 8, 2008 A few secrets of "Cyndere's Midnight" revealed...
Recent Comments
5 Comments | Leave a Comment
Browse Our Archives
get the latest from
Entertainment
Sign up for our newsletter
POPULAR AT PATHEOS Entertainment
1 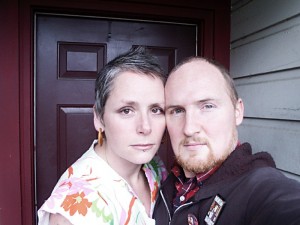 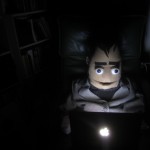 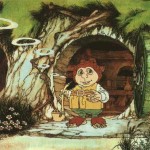 Entertainment
What If Hayao Miyazaki and Studio Ghibli Made...
Looking Closer

Entertainment
My 10,000th Tweet is An Announcement.
Looking Closer
TRENDING AT PATHEOS Entertainment

5 responses to “I’m really going to miss my friend Tim.”