The most rebellious album I’ve heard all year.

Rebellion. It may be the single most distinctive characteristic of new music, generation after generation. From Chuck Berry to Michael Jackson, from the Rolling Stones to Nirvana, from Madonna to Lady Gaga, from Bob Dylan to Kanye West, each generation’s icons of pop, rock, and hip-hop plan to shake up the status quo with a rebel yell.

But the most rebellious thing I’ve ever heard a rock star say appeared in print in 2001. Robert Hilburn of The L.A. Times was interviewing Bono about why New Yorkers turned to U2 for inspiration after the attacks on America. Bono responded by talking about the anger that fuels most rock music. “Anger is simple. Any artist knows he can do it with a black brush. That’s what rock is at the moment. It’s an easy thing to do: painting in black.”

Then he added, “Joy is something else. It’s much harder to create because you are dealing with something much deeper and much more emotional. It’s a connection with the audience that borders on faith, believing in something together.”

Joy. Imagine that. To strive for joy may be the most rebellious act for any musician in this present environment of anger, attitude, and egomania.

…the second album from The Welcome Wagon — Precious Remedies Against Satan’s Devices.

June 23, 2012 Brave (2012)
Browse Our Archives
get the latest from
Entertainment
Sign up for our newsletter
POPULAR AT PATHEOS Entertainment
1 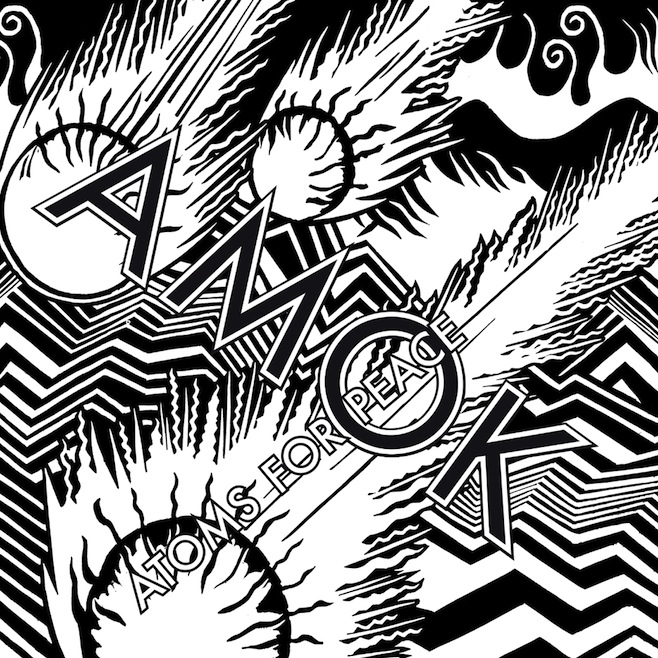 Common Grace, 2.40
Kuyper on the effect of regeneration on our inner and outer selves
view all Entertainment blogs
Copyright 2008-2021, Patheos. All rights reserved.