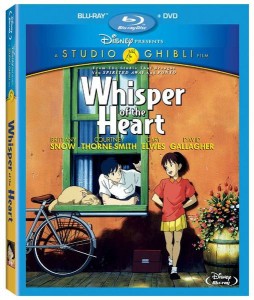 So, we know about Will Smith and Jaden. We know about Lloyd Bridges and his sons Beau and Jeff. Recently, Martin Sheen starred with his son Emilio Estevez in The Way.

But how many parent-child film critic teams can you think of?

The question has never occurred to me before, but I am very pleased to see that Steven Greydanus, whose reviews have challenged and inspired me more than any film critic I can recall, has been training up his children right. His daughter Sarah, who previously co-reviewed Clifford the Big Red Dog with him (she was nine at the time), hasn’t even started college yet… but she’s published one of the most thorough and thoughtful reviews you’ll find of Whisper of the Heart, a film written by the great storyteller Hayao Miyazaki (My Neighbor Totoro, Spirited Away).

This is exciting for me. And not just because I’m a Miyazaki fan.

Steven has been hinting that he is following a different course, and that we’ll be seeing fewer film reviews from him. That will be a momentous loss to film criticism, in my opinion. But if he were to pass the torch, and some of his children were to join the great conversation and bring us more clear-eyed, big-hearted perspective, that would be a good thing. 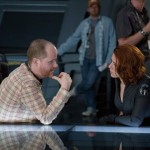 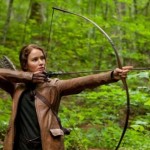 August 17, 2012The Hunger Games: Did You Ask For Seconds, or Send It Back to the Kitchen?
Recent Comments
3 Comments | Leave a Comment
Browse Our Archives
get the latest from
Entertainment
Sign up for our newsletter
POPULAR AT PATHEOS Entertainment
1

Logan Shroyer Reveals Surprising Connection With Original 'Waltons'...
On Sunday evening, The CW will premiere “The Waltons: Homecoming,’ premiering 50...
view all Entertainment blogs
What Are Your Thoughts?leave a comment