It’s Patriot Day, the anniversary of the most horrible attack on American soil since Pearl Harbor. If an event is worth remembering, it’s because it contains lessons for us and because it has changed us in important ways. I hope I’ll be pardoned for wondering on this Patriot Day if the change has been mostly positive or negative. What lessons have we taken from 9/11? How has it changed us?

President George W. Bush, by the authorization and request of Congress, declared the first Patriot Day in 2002. Besides honoring the victims and heroes of 9/11, Bush drew attention to the spirit of service of millions of Americans:

This spirit of service continues to grow as thousands have joined the newly established USA Freedom Corps, committing themselves to changing America one heart at a time through the momentum of millions of acts of decency and kindness. (First presidential 9/11 proclamation)

A presidential proclamation has marked the observance of 9/11 every year since. President Barack Obama also appealed to the spirit of service. In 2010 he named September 11 a “National Day of Service and Remembrance.”

Most of the annual presidential addresses on 9/11 can be found here. The most recent, by President Trump, is here.

September 13, 2019 Anointing of the Sick Celebrates Healing, Healers, and, Most of All, People who Want to be Healed
Recent Comments
0 | Leave a Comment
Browse Our Archives
Follow Us! 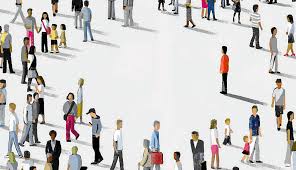 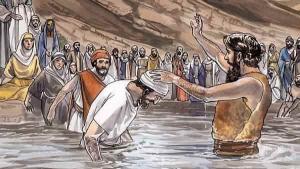 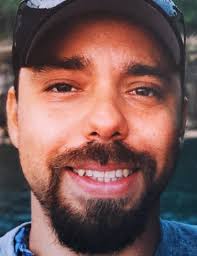 Catholic
A Mass for Carlos Ortega and the Second...
Lost in a One-Acre Wood 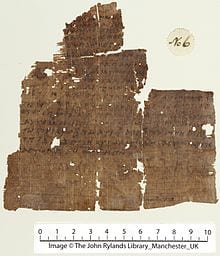