Once upon a time, I was addicted to church. I tried to attend every service, every revival, and every conference I could. I would go out of my way to attend prayer breakfasts and lunch or coffee with as many pastors and preachers as I could.

At the same time, I was a preaching junkie. I could watch TBN, Daystar, and the Word Network around the clock. I was intimately familiar with the preaching styles of many I considered to be pulpit royalty.

I couldn’t get enough. I was an addict and I needed help.

I reached a point where I could only listen to “christian” music. I blotted out the “world’s information” because I was certain that Jesus was going to show up and “crack the sky at any moment.”

I was desperate. And I kept going from fix to fix. Trying to keep my spiritual high.

My wife never enabled me but she never tried to keep me away from my drug of choice. After all, churchianity had no known side effects.

Or so we thought.

My turning point happened when I discovered the “grace movement.” These were some well-meaning christian types that held that — once you said the “magic prayer” and got your “golden ticket” into the kingdom — you were virtually untouchable. Except you really had to keep your stuff together or you’d disappoint God.

Grace ushered in my deconstruction. I went from an being a good baptist to being apostolic/pentacostal. Then I went from that to “word of faith,” aka, the “prosperity gospel.” Then from WoF to “kingdom first” — here, everything had to be expressed in “kingdom” terms — to the “grace movement.”

Grace was the ultimate “it’s not religion, it’s relationship” religious high. The people there were so very nice. At least it seemed so.

For the record, I’m going to deal with my thoughts on the “grace movement” in another post. Suffice it to say, this is where the quilt began to unravel for me.

The first domino to fall was tithing. I began to see that tithing was like the “apex predator” of religious fraud. And, yes, this, too, is another topic for another time.

Then there was the whole concept of women in ministry. I couldn’t believe how hard christianity worked to fight against egalitarianism. But, when I began to see christianity’s true colors (pun intended), I understood the whole complementarian perspective. Religion, in order for it to work, must have a caste system. And this caste system built upon race and sex had to be vigorously prosecuted to remain sustainable. Religion desperately needs people who “know their place.”

The next Jenga block in my deconstruction wast the exposure of the fallacy of hell and eternal conscious torment. In addition to a strict caste system, christianity requires a concise reward/punishment system. Say the “magic prayer,” confess your sins every time you screw up, and lead a bland, religious, judgmental life and — just maybe — you might make it to heaven.

The last one to fall was when I deconstructed the “Jesus as savior” narrative. I dealt with that in my blog last week. By the time I got here, the wheels had pretty much fallen off.

I had my methadone moment — and my addiction was broken.

Then I had no further need to go to church. Church was my crack house; it was my “trap.” It was where I not only was able to get my fix but also to hook up with other addicts. Not only did we binge on the religious energy but we also enabled and facilitated one another’s addiction.

I stopped pastoring in August of last year. The first Sunday I didn’t preach felt really weird. I was having the equivalent of spiritual DTs. Then that week to the next Sunday was hard. I wanted to preach or to hear preaching. I felt like I was missing something.

Now, I know that many of you dear readers may be saying, “See, the devil done got to him and he’s backslidden.” On the contrary, I am experiencing a peace I’ve never known before. I have truly unspeakable joy. I see God in everything, so my “church” is wherever I stand. You may also conclude that I’m “church hurt;” angry and bitter about how I percieve the church hurt me — and you would be wrong. I have no animus toward the church or christianity; I just simply realized neither has power nor purpose in my life.

I dwell in what I believe to be true Christ-consciousness.

I also have been connected to many like-minded individuals all over the globe. Together, we share our experiences and our path to the exodus from our religious bondage. I no longer have a need for “corporate worship.” It’s cool as an occasional diversion but it no longer has connective or corrective purpose.

I say all of this to say I understand both the attraction and the addiction. I also understand emphatically how deeply ingrained religion can be. I won’t be so bold as to tell anyone that my way is absolutely correct but I will say I’ve broken free of the clutches of religious christianity and I’m willing to share this with the world. I also won’t tell anyone that their corporate religion is wrong but I will encourage them to deconstruct for themselves to see if there’s a better way. 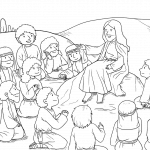 August 6, 2020 I'm Grateful!
Recent Comments
0 | Leave a Comment
"Maybe I go to have a meal with my Savior and my sisters and brothers. ..."
Harvey James Johnson Worship…or Not?
"I read something somewhere about laughing at one's own jokes."
Robert LIMB God Ain’t Just
"Probably the same reason your articles appear...nowhere! LOL!"
Derrick Day God Ain’t Just
"MaybeSo, MaybeNo: Honestly, we really have no means of testing for the existence or non-existence ..."
Kyllein MacKellerann " God Ain’t Just
Browse Our Archives
get the latest updates from
Love Minus Religion
and the Patheos
Progressive Christian
Channel
POPULAR AT PATHEOS Progressive Christian
1 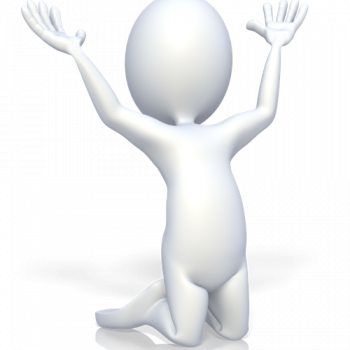 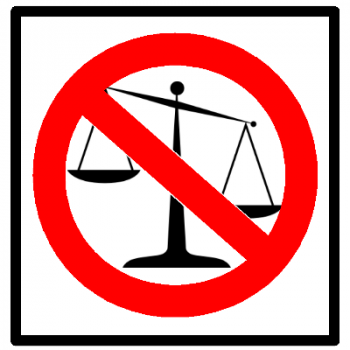 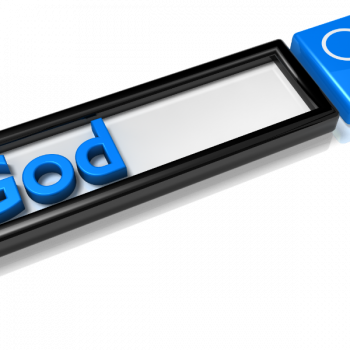