The Seed Moon, celebrating my reinvented witch’s wheel of the year

In this post I discussed the way I was tweaking the standard pagan wheel of the year. Today, in my witch’s year, it’s the Seed Moon.

The Easter full moon is such a big part of the UK cultural calendar. As such it seemed fitting to use this point to celebrate the beginning of my next phase of work.

This year it handily fell on a Sunday, and during the weekend when British summertime officially begins. The clocks going forward is, for me, more of a signifier of the onward march of spring than the equinox. It’s mostly become automatic now – no need to wander round the house changing all the clocks manually – but it’s still something which is recognisably an event.

The equinox is a turning point, but it’s one you could easily miss if you weren’t looking out for it. (Or if all your pagan friends weren’t wishing you a happy equinox on the day!)

To me, the Seed moon is about planting and taking active steps to start working on projects. These new shoots will come to fruition as the year progresses, much like the vegetable seeds I plant in bulk this time of year.

I metaphorically plant the seeds of the plans I decided upon during the last witch-work season of the hungry moon. Taking each baby step and slowly adding energy.

Late March into early April is also when it becomes easier to spend significant chunks of time working outside. It’s a great time to plant and paint.

For the Seed moon I’ll be working on putting foundations into place.

This year I’ll be focusing on affirmations, convincing my subconscious to work with me to achieve the goals I’ve set for myself.

I’ll use a pathworking to journey to my subconscious and imprint the beliefs I want to grow, hopefully replacing the limiting beliefs my brain has grown like weeds throughout the years.

Then these affirmations will be repeated daily, adding energy and strength to grow those new ideas and beliefs.

Just like, every few days it doesn’t rain, I go out and water the seeds I’ve been planting. The peas, and potatoes, and French beans which slowly develop shoots to nurture into the full vegetables they will later become. 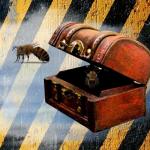 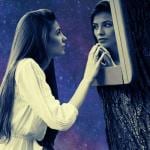 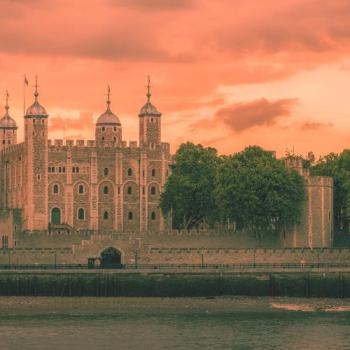 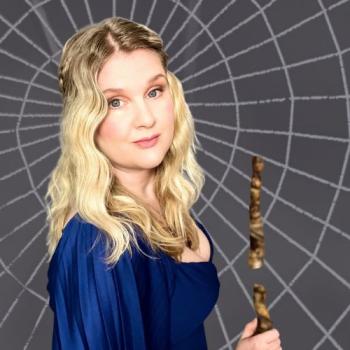 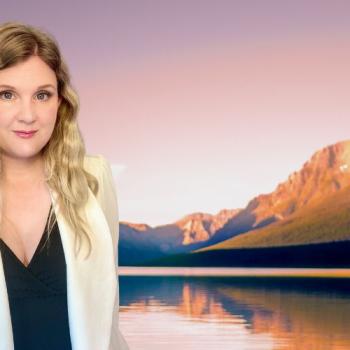