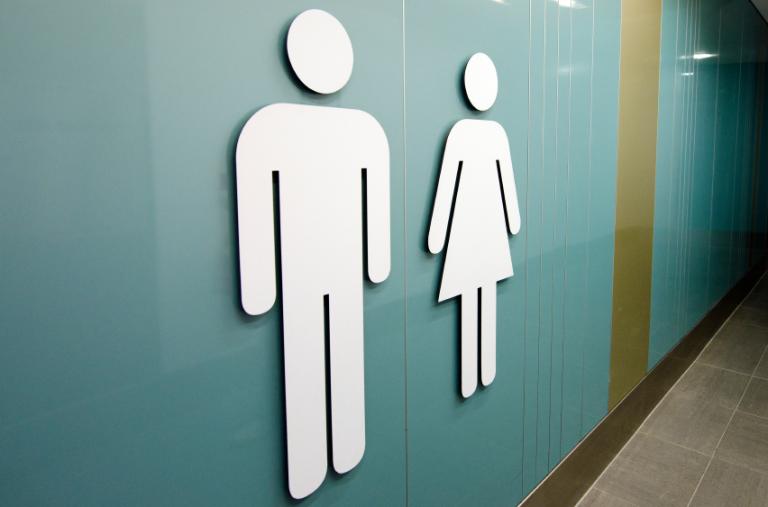 What happens when concerned citizens act to protect their children from potential sexual predators by passing common sense legislation to ensure those predators do not have access to their children?  Well apparently if you are a liberal corporation or an leftist activists, you shame these parents and boycott their communities.

As I explained over at The Daily Caller:

Yes, this is the type of legislation that would’ve never been deemed necessary a hundred years ago. Heck, even two years ago. Most Americans would call this common sense. Yet, because the decision of thousands of North Carolinians doesn’t align with the liberal agenda in Washington and in big businesses across America, the federal government and its corporate cronies feel they need to step in and set those people straight.

LGTBQ activists have publicly called for the state to be stripped of their federal funding because of the new law.  Corporations like Paypal have vowed to pull projects from North Carolina, saying that the states laws go against their “corporate values.”  David French says it well:

“To put it bluntly, PayPal’s ‘corporate values’ include involuntarily exposing women and girls to male nudity as a condition of going to the bathroom. This used to be called sexual harassment and indecent exposure. Now it’s called social justice.”

It is so outrageous.  At the Daily Caller I continued:

Good for the state of North Carolina not intimidated by the threats from big government and big business. A Liberty Counsel attorney, Mat Staver, said the education funding threats were “kinda overblown” since transgendered students aren’t covered by the federal education equality law.

In other words, democracy and patriotism runs deep in the veins of North Carolinians, and they aren’t budging. If the federal government does decide to carry through with their threats, they will be setting a precedent for years to come in every multi-faceted, grey area of politics — “do as we say, agree with us in every way, or you will be cut off.”

By forcing men and women to use the same bathrooms even after the people have spoken, the federal government will flush democracy down the toilet. State legislators should strike back.

You can read my entire article here. 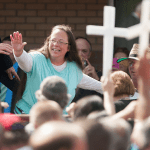 April 18, 2016
KY clerk jailed over gay marriage finally gets what she wanted the whole time
Next Post 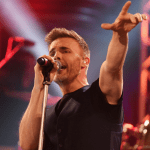 April 18, 2016 Citizens have a moral obligation to keep every penny from the government that can be legally withheld
Recent Comments
4 Comments | Leave a Comment
Browse Our Archives
Related posts from Mark Meckler 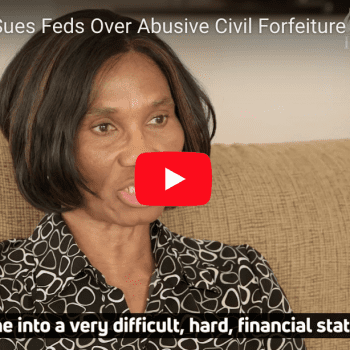 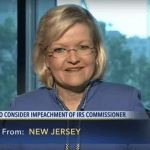