Black Trump exec speaks out about the way the Trump family treats her… without asking Donald for permission May 11, 2016 Mark Meckler 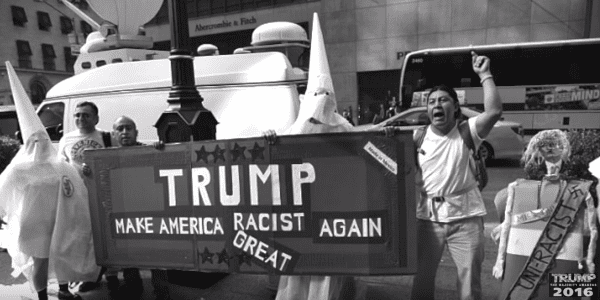 Have you noticed that every single Republican presidential candidate is painted as a racist — and they almost never strike back to defend themselves?

Remember when they called Mitt Romney racist, only to find out he has a black grandson?  Then, the liberals made fun of him because they don’t think white people should have black family members?  (Remind me — Who’s REALLY racist again?)

Well, they’re at it again — this time with Donald Trump.

Yes.  Americans are sick of it.  First, the racism accusation is almost never true.  Second, because such casual accusations of racism denigrate ACTUAL victims of racism.

That’s why I’m sharing this powerful video made by a Trump exec, Lynn Patton, on how the Trump family has treated her throughout her time being employed by them.  (By the way, she didn’t ask them for permission before making this video.)

The racism charge is so frequent, it’s lost its power. 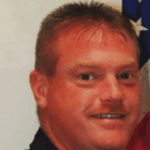 May 11, 2016
Ohio sheriff figured out best way to to protect communities from mass killings
Next Post 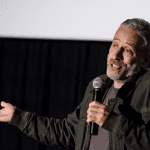 May 12, 2016 Jon Stewart has made millions in America but isn't sure it's a great country
Recent Comments
23 Comments | Leave a Comment
Browse Our Archives
get the latest from
Politics Red
Sign up for our newsletter
POPULAR AT PATHEOS Politics Red
1