Finally, a Scientific Defense of ‘Manspreading’ 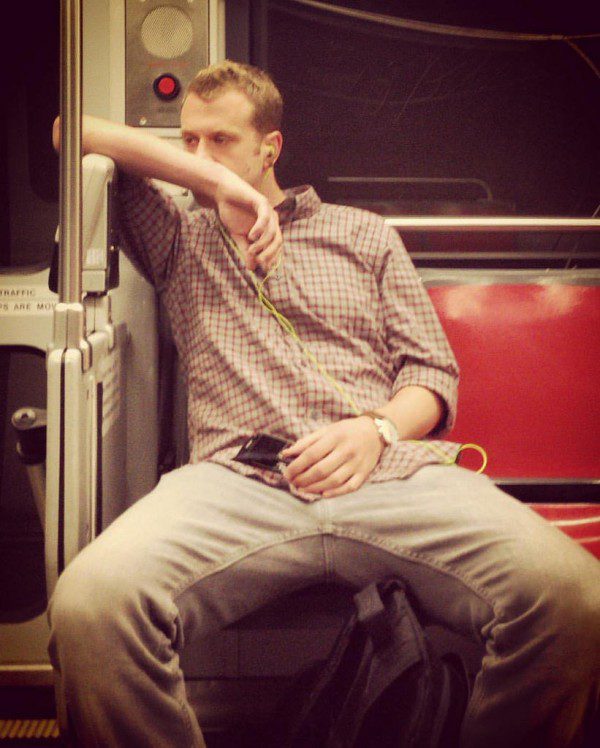 Do you know what gets me really annoyed?  When feminists try to shame men for things that are not immoral or wrong.  There’s a long list of these so-called “shameful activities” — which include holding the door open for women, “mansplaining,” and physical strength.  Feminists tend to take the most basic male characteristics and somehow portray them in the worst possible light.  And that’s when they admit there are distinctively male characteristics…  that’s when they’re not not shoving  the idea of androgyny down our cultural throats.

Their mantra seems to be “men and women are the same, except where women are better.”

Nothing shows this more than the inane conversation over “manspreading.”  If you have mercifully avoided hearing these complaints, “manspreading” is the supposedly arrogant and selfish way that men sometimes sit with their legs spread apart. Feminists complain about this, since it seems that men are simply just spreading out and taking all the room in the world, while women demurely manage to take up less space.  They call the way men sit as an “act of dominance,” a result of years of patriarchy.  (Yes, really.)

A new scientific explanation of why men sit that way, however, has emerged…  and it has nothing to do with the patriarchy:

Here’s what happens when someone like me sits with my knees close together: The round ball at the top of the femur will pinch against the outside edge of the acetabulum (the hip socket), straining the labrum that lines the socket. To get into that position, I have to activate the adductor muscles on my inner thighs. That automatically triggers resistance from the abductor muscles on my outer thighs, creating tension that can reach all the way up into the lower back. The second I release the contraction, my thighs spring apart, leaving a gap of about 15 inches from the center of each kneecap, more than three-quarters of the distance to a proper manspread.

Women, on the other hand, have a wider pelvis and thighbones that more naturally angle in toward the body’s midline, rather than away from it. Sitting with the knees close together is a stress-free position most of the time, although that changes during pregnancy, when the weight of the belly pushes the knees out.

Differences in hip anatomy aren’t just gender-specific. They differ by your regional ancestry as well. One fascinating consequence of these differences, McGill says, is the close relationship between orthopedic disease rates and athletic ability. Poland, for example, is the epicenter of hip dysplasia — hips coming out of the socket. But because shallow hip sockets allow deep, ass-to-calves squats, Poland also produces a lot of great Olympic weightlifters.

Isn’t that interesting?  There’s a physical reason we sit the way we do.  Since feminists science deniers refuse to acknowledge the differences between male and female bodies, they can’t detect the anatomical reasons men naturally take up more room and jump straight to “dominance.” I, along with other regular Americans, am sick and tired of feminists and other leftists denying science and biology to push their own radical agenda.

It’s time to give men some space. 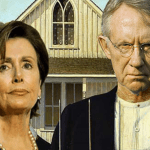 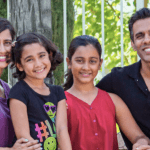