Donald Trump Has Gone Too Far by Questioning the First Amendment 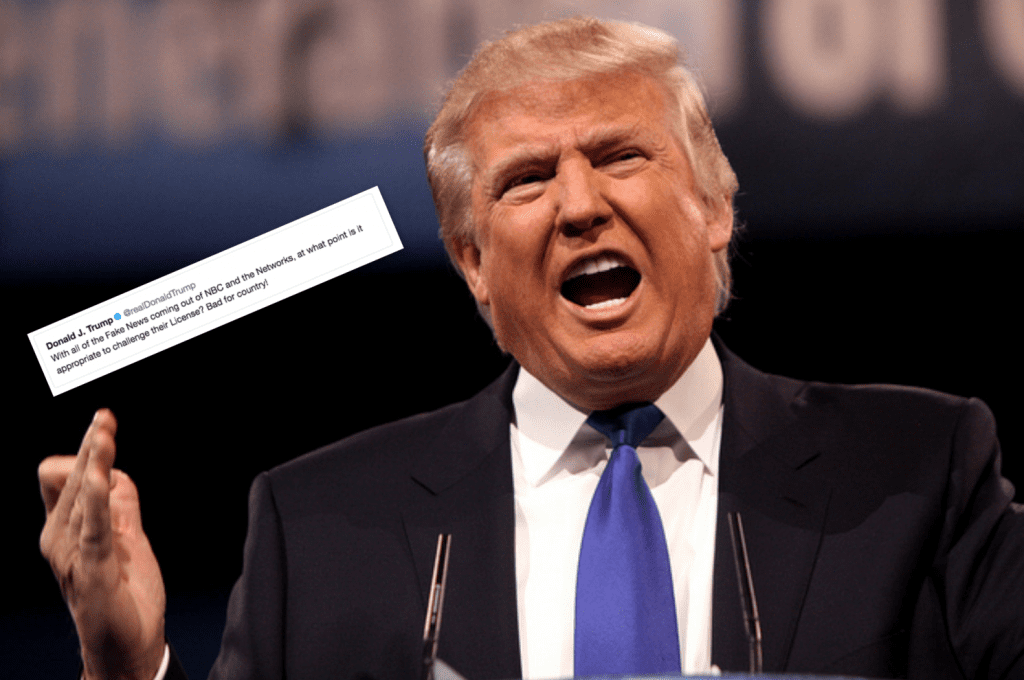 The last President was not a fan of the First Amendment.

During Barack Obama’s long eight years, his administration prosecuted whistle-blowers and leakers at an alarmingly high rate.  (To give you an idea of how heavy handed Obama was realize that all Presidential administrations combined only prosecuted “whistle blower” cases three times.  Obama did so nine times.)  Also, he frequently used the Espionage Act to go after government officials who talked to the media.  Plus, Obama’s Justice Department and F.B.I.  monitored phone records of reporters and tried to force journalists to reveal their sources in court.

Leonard Downie, a professor at Arizona State University, said Obama was “the most aggressive I’ve seen since the Nixon administration, when I was one of the editors involved in The Washington Post’s investigation of Watergate.”

I had higher hopes for President Donald Trump.  Ever since he was elected, President Trump has been attacking and criticizing the main stream media.  To be honest, I love it.  When he brings attention to the heinous bias and dishonesty of the press, it brings a smile to my face.  The mainstream media basically operates as wing of the Democratic party and their unofficial public relations team.

But as much contempt as I have for the media, I was flabbergasted to see Trump’s recent tweet:

Network news has become so partisan, distorted and fake that licenses must be challenged and, if appropriate, revoked. Not fair to public!

In this, he says the Federal Communications Commission should re-examine its licensing procedures for news networks because he doesn’t like what they’re reporting. Later, he told the press  that “the way the press is able to write whatever they want to write” was “frankly disgusting.”  Disgusting?  Yes…their lack of honesty and balance is often disgusting.  But just because they are dishonest does not mean they should not have freedom of speech.  Implied licensing threats against a free press?  This should cause all Americans to be alarmed.  The government should not threaten to “revoke the licenses” of any media outlet because a particular President doesn’t like their contacts.  Attack them if you will, and point out their failings and bias.  But conservatives should not cheer threats against the free press, which are inherently threats against the First Amendment of the United States Constitution.

If the media is unbalanced or inaccurate — which they undoubtedly are — the marketplace will sort that discrepancy out.  We don’t have to violate the constitution to get our conservative points across.  In fact, we can not.  Imagine for just one second what the reaction from right wing pundits would’ve been had Obama said, “Fox News has become so partisan, distorted and fake that their license must be challenged and, if appropriate, revoked.”  The reaction would be nothing short of outrage.

We should have that same fury even if the man in the Oval Office has an R by his name.

The President of the United States takes an oath to preserve, protect, and defend the First Amendment.  That is not optional language.  It’s not a suggestion.  America simply cannot exist if the government seizes control of the media, since Democracy is built on free speech and an independent press.

Does Trump understand this very basic, American ideal?  He better learn it. Because if 2016’s crazy election taught us anything, it’s that political winds change direction.  Anything that Trump says now could be echoed by future Presidents.  None of us want to enable or encourage future Democratic Presidents to control the news media.  Look what Obama did during his two terms without the rhetorical precedent of someone like Trump. 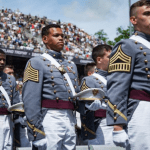 October 12, 2017
Former West Point Prof Exposes Corruption and Cheating - Wonders if the Academy Should Even Exist
Next Post 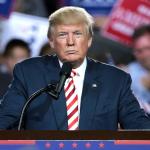 October 13, 2017 Trump to Speak at the Values Voters Conference, which is Not Run by a 'Hate Group' (Contrary to What the Fake News Might Report)
Recent Comments
1 Comment | Leave a Comment
Browse Our Archives
get the latest from
Politics Red
Sign up for our newsletter
POPULAR AT PATHEOS Politics Red
1