Well, this is not what I learned in middle school:

Everyone agree?  No, not the parents of these unsuspecting children:  According to The Blaze:

Who else isn’t shocked that the government really botched this topic? 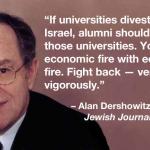 October 23, 2017
Guess Where this Anti-Semitic Cartoon of Alan Dershowitz Showed Up?
Next Post 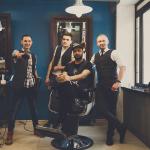 October 23, 2017 Men Take Classes to Unlearn 'Toxic' Masculinity (But I'm Guessing They Never Learned Masculinity in the First Place)
Recent Comments
0 | Leave a Comment
Browse Our Archives
get the latest from
Politics Red
Sign up for our newsletter
POPULAR AT PATHEOS Politics Red
1