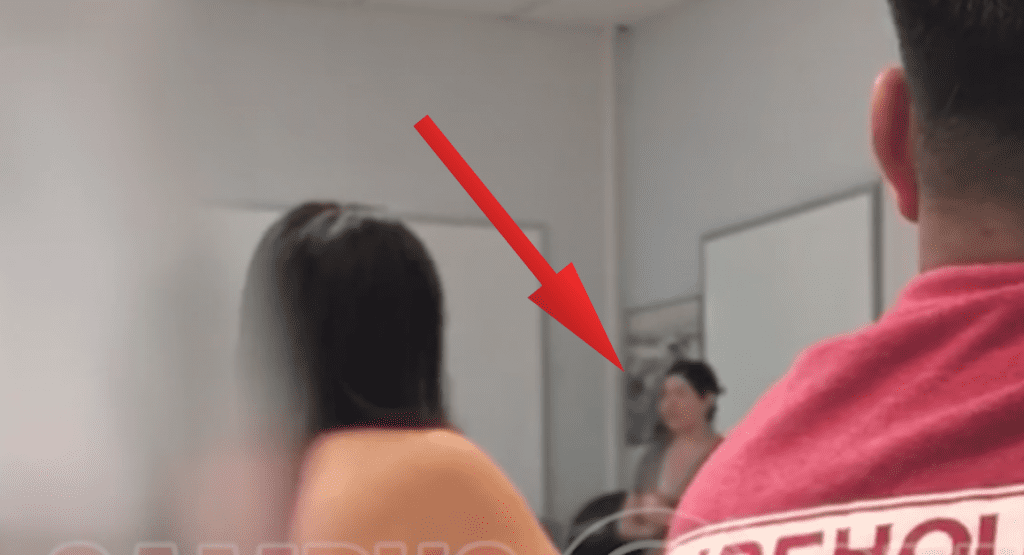 “A gunman using a rapid-fire machine gun killed over fifty people from his vantage point on the 32nd floor at a Las Vegas hotel while looking down at a huge outdoor concert outside the Mandalay Bay Resort and Casino.

Country singer Jason Aldean was performing at a three-day country music event when this massacre occurred.

Thousands of people scattered as SWAT units located the gunman who was identified as 64 year old Stephen Paddock. According to the Daily Mail, “Police say they breached Paddock’s room and found him dead inside alongside an ‘arsenal’ of weapons.” More than 50 victims died, at least 200 others were wounded — and the numbers are sure to climb.  According to the New York Times, this is one of the deadliest mass shootings in United States history.

Just five miles from this shooting, a University of Nevada Las Vegas Assistant Professor Tess Winkelmann recently lectured her History 407 class. about how President Donald Trump might be to blame for the shooting.  Campus Reform has the story:

Referring to Trump, Winkelmann noted that “when he got elected, I told my classes three semesters ago, some of us won’t be affected by this presidency, but others are going to die. Other people will die because of this.”

“I don’t know whether these events would have inevitably happened whether or not he got elected, but he has the same rhetorical powers every president has, to encourage or discourage,” she continued. “So far, all he has done is to encourage violence.”

Winkelmann also charged President Trump with equating “right nationalism” with “anti-racism,” referring to the president’s comments on the violence in Charlottesville, VA.

She then asserted that Trump has “threatened nuclear violence against North Korea, and other places,” proclaiming that “words, especially coming from someone who is the President, have consequences.”

Because if you suffer from Trump Derangement Syndrome… everything is Trump’s fault.

And the difference between this teacher and so many others?  Simply that this one got caught on video. 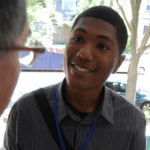 October 9, 2017
The UK Might Become First Nation in World Whose Census Questions Won't Include Sex
Next Post 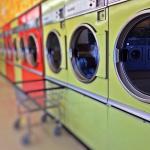 October 10, 2017 Politically Incorrect Advice on How to Have a Happy Marriage: Do the F---ing Laundry
Recent Comments
1 Comment | Leave a Comment
"Seriously, though, do stop."
DJEB Oregon rancher receives government request to ..."
"Obviously you did not study literature. This teacher's words are entirely intelligible. Does the term ..."
Barros Serrano Prof Tells Art Teachers to Reject ..."
"Maybe if you actually had a passing knowledge of the rights granted to you by ..."
Greg Wertz Yes, the Left Really Does Want ..."
"Nobody is coming at or against you. And that is the delusional thinking that is ..."
Ron Sandifer The Number of Radical Leftist Groups ..."
Browse Our Archives
get the latest from
Politics Red
Sign up for our newsletter
POPULAR AT PATHEOS Politics Red
1 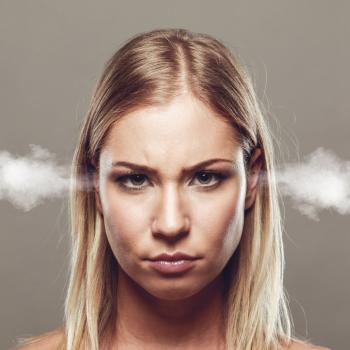