Actual Governance Is Breaking Out On Tax Reform In Washington

Actual Governance Is Breaking Out On Tax Reform In Washington December 3, 2017 Mark Meckler 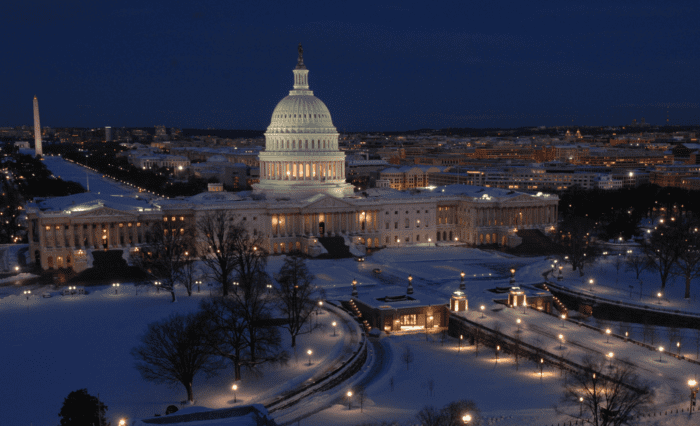 Something remarkable is happening in Washington: Actual governance is breaking out, and Republican leaders are working together on an important issue. The House and Senate have passed tax packages. The president appears to be leading on tax reform. He says he wants to give us “a huge tax cut for Christmas.”

Though criticism is flowing from the keyboards of pundits everywhere, the average conservative activist is currently satisfied with the reform for three main reasons.

First, what is being proposed is better than the status quo. Conservatives want more jobs and higher real wages. They understand that over $1 trillion in money is parked overseas by corporations that won’t invest in U.S. job and infrastructure creation until some repatriation rates are lowered, at least temporarily. In order to spur increased job creation, the corporate tax rate must be dropped to internationally competitive levels. What’s been suggested so far — though not nearly as good as it should be — is better than what is currently in place.

Second, conservatives want the blue states to face reality. Some conservative critics say the Senate bill, which will eliminate state and local tax deductions (including property taxes) is punitive, a purely political move designed to punish high-tax states. Nothing could be further from the truth. Eliminating deductions for state income and property tax is reasonable, and even popular among conservatives who pay the price in the current system. Why should people in low tax states be forced to share the burden of some blue states’ stupidly high taxes and governmental inefficiencies? I live in the state of California, and even I believe that writing off my state taxes is unfair to the rest of America.

Please enjoy the rest of this article on the Daily Caller. 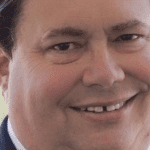 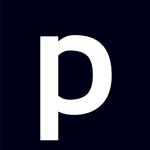 December 3, 2017 I Talked to NPR to Give Them a Tea Party Activist's View On The Tax Bills
Recent Comments
0 | Leave a Comment
Browse Our Archives
get the latest from
Politics Red
Sign up for our newsletter
POPULAR AT PATHEOS Politics Red
1