Think The Younger Generation is Going Down the Drain? Meet James Nelson 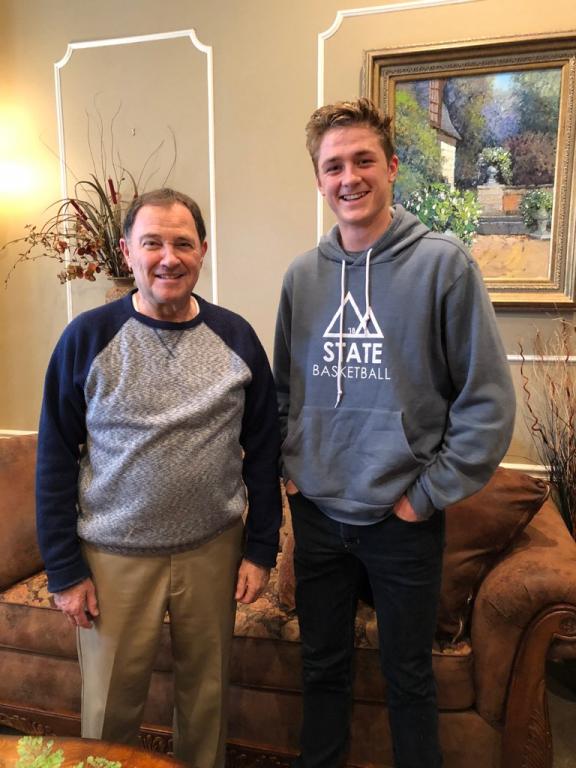 One of the blessings of my jobs is that I get to travel the country and see the real Americans who already make this nation great.   Case in point: James Nelson, a 17 year old high school student, who’s interning for the Convention of States Project in his home state of Utah.  Recently, I asked COS to connect with James and get to know this young patriot.  The below interview is edited lightly for flow.

Q: How old are you?  Tell us a little about your family.

NELSON: I am 17 years old. I have four brothers, two sisters, and two loving parents. both my parents played division 1 basketball in college. (My mom played at Brigham Young University and my Dad played at Boise State.)  This year, I led my team to the first ever state championship in school history and won it, and won 4A player of the year!

Q: When did you become interested in politics? Are your parents political? What other interests do you have?

NELSON: I became interested in politics fiercely during the 2016 presidential race, because it was so polarizing! The future of the nation hung in the balance, so I followed it a like crazy.  It definitely drove me to politics, that was the sort of watershed moment for me. I was extremely disappointed in the final candidates we had, so that’s we drove me to Convention of States. When I saw that I said to myself “If we do this, it doesn’t matter who is president!” My parents are extremely conservative, but not too outspoken about it. “Silent majority.” I love to garden, read, workout, watch movies, and enjoy being around my family.

Q: How did you first hear of the Convention of States Project, and how did you connect as an intern with them?

NELSON: When the 2016 race was in full swing I was rather depressed, so I was always looking for some sort of good news, and one day I just happened to read an article about it, and then I got super interested in it. I have connected super well with the COS team because everyone I have talked to is unbelievably awesome in every way. I didn’t think people like that even existed. They are so easy to work with.

Q: What specifically do you do for COS?

NELSON: I am an intern so I do a lot of dirty work! But mainly I work on the TelePatriot app, assigning teams and getting people organized.

Q. Tell me about the March 28th symposium you are hosting — why did you decide to hold it, who have you invited, what do you hope to achieve.

NELSON: I decided to hold the symposium because I am affected by school shootings, just as much as anybody else. And the media tries to push the platform that all “young” people want strict gun control, which is not true. I wanted to show my fellow classmates that there are other measures to solve our issues than what the media wants us to believe. I have invited tactical training experts, a principal, state representative, a teacher, a police officer, a counselor, and a psychologist. I hope to achieve a conversation. A dialogue. That is productive and will merit good results while also maintaining our liberty.

Q: What are the details?

EVERYONE LISTEN UP! If you care about school shootings and the second amendment, please come to this event and SPREAD THE WORD!! We all need to be apart of this! pic.twitter.com/vy9Kkclz8n

Q:  What are your plans for the future?

NELSON: I am planning on playing basketball at Northwest Nazarene University in Idaho for four years, going to law school, and then eventually getting into the thick of politics.

Q: Do you ultimately have political ambitions?

NELSON: Yes, I have high political ambition. Ultimately I feel as though my mission on earth is to protect and defend our Constitution. The best way to do that is through politics. If at the end of my life, all I can say I accomplished was protecting the Constitution and nothing else, I will have lived a successful life.

Q: What is the most surprising thing that’s happened while working for COS?

NELSON: Honestly, its the integrity of the movement. It’s a movement I can get behind without hesitation because of the purity of our movement.

Q: What are some of your favorite books that have informed your thoughts and beliefs — political or otherwise?

NELSON: I’m an avid Abraham Lincoln reader. I have a whole bookshelf in my room dedicated to books about him. My favorite one is “Team of Rivals: The Political Genius of Abraham Lincoln

.” I love C.S. Lewis’ apologetics. I’ve read all of them. The transcendentalist authors like Henry David Thoreau and Ralph Emerson changed my life. “Unbroken” and “Boys in the Boat” really moved me. They’re beautiful books.

Q: Which political writers do you read?

NELSON: I love to read Ben Shapiro, I mean who doesn’t?! I listen to him every day. I love reading Bill O’Reilly, and Rush Limbaugh.

Q: How can people connect with you?

It’s an honor to have a talented kid like James on the team.  Thanks, James.

Check out some of James’s favorite books below: 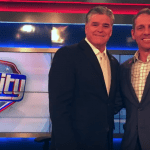 March 21, 2018
Mark Meckler to Sean Hannity: the 'Deep State' is Much Deeper than Any of Us Ever Thought But Here's a Solution
Next Post 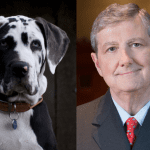 March 22, 2018 Senator: New Spending Bill is a 'Great Dane Sized Whiz Down the Leg of Every Taxpayer'
Recent Comments
0 | Leave a Comment
Browse Our Archives
Follow Us! 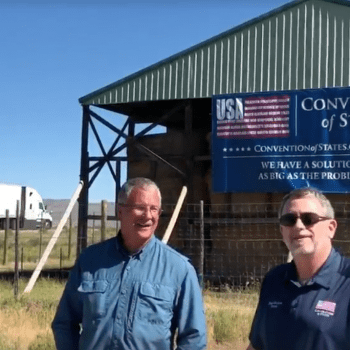 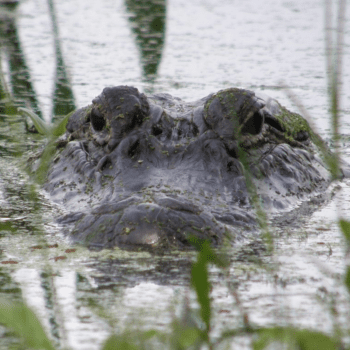 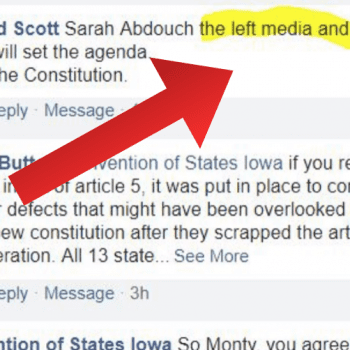 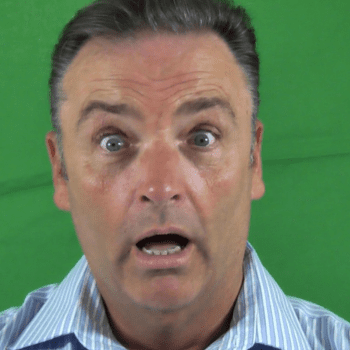