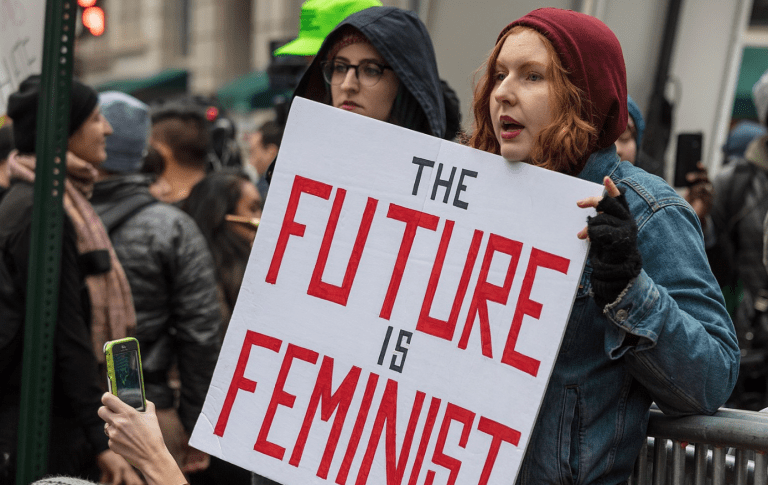 In 1992, the Mattel Corporation got in trouble for creating a Barbie doll which — when a button was pushed — said, “Math class is tough.”  Feminists went nuts over this, because they believed it would make girls feel like they wouldn’t be able to compete in math classes.  The doll was immediately yanked out of stores.

Mind you, she didn’t say “Girls can’t do math,” but “Math class is tough” — a sentiment about which students of both genders would undoubtedly agree.  Nevertheless, girls can’t think math is hard unless feminists say it’s okay to think math is hard, because…  well, girls need to think for themselves.

Anyway, the California-based Feminist Business School learned nothing from Mattel’s misstep.  They believe concepts like “meritocracy” and “individualism” are inherently “masculine.”  But now that grossly unfair and misogynist belief is not challenged in California.  Rather, its celebrated.  And they hope to take this stereotypical idea and spread it to the masses, through a new 12 week summer camp.

Because nothing says summer camp than canoeing, swimming, and fighting the patriarchy.

PJ Media has the details:

Starting in a few weeks, the “12 Principles Summer Camp” will be a six-week online discussion group for students who wish to learn about “feminist entrepreneurship” while “sloughing off patriarchal belief systems” and becoming more “embodied.”

The curriculum will be oriented around the Feminist Business School’s “Guide to Prototyping a Feminist Business,” which outlines steps that entrepreneurs can take to help create a more “feminine economy.”

Though the guide is only available upon enrollment, a preview of it outlines the basic steps students can take to create a feminist business, which includes directions to “institutionalize empathy” and “seek happiness, pleasure and the fulfillment of your needs.”

Wow.  If a man had written this — stressing that women are unable to deal with things like empirical success — he’d be run out of town faster than Barbie was yanked off the shelves at Toys R Us.  But feminists get away with this blatant sexism, because…  well…

Anyway, what would a more “feminine” economy look like?  Here’s more from PJ Media:

Instead, a more “feminine economy” could value other traits, such as “generosity,” “empathy,” “gratitude,” “integrity,” and “intimacy,” Armbrust suggests.

Though these traits aren’t necessarily conducive to earning profit, it’s not clear that Armbrust even wants her business students to think about that, as she suggests that what’s most important is “revolution” and “new cultural values.”

Oh okay…  Now I understand.  Of course, they don’t care about making a profit, because they’re all about “redistributing resources.”   Once you realize that feminists are not about “female empowerment” but are instead trying to undermine the American way of life, it all begins to make sense. 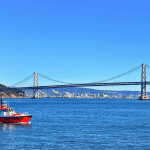 June 6, 2018
The Great Exodus: Almost Half of Bay Area Residents Want to Leave
Next Post 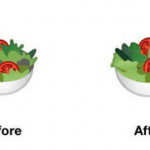 June 7, 2018 Google Believes the New, Egg-free Vegan Salad Emoji Strikes a Blow for Inclusivity
Recent Comments
0 | Leave a Comment
Browse Our Archives
get the latest from
Politics Red
Sign up for our newsletter
POPULAR AT PATHEOS Politics Red
1