Supreme Court Upholds Trump’s Travel Ban, Prove at Least Some of Them Can Read a Federal Statute

Supreme Court Upholds Trump’s Travel Ban, Prove at Least Some of Them Can Read a Federal Statute June 26, 2018 Mark Meckler 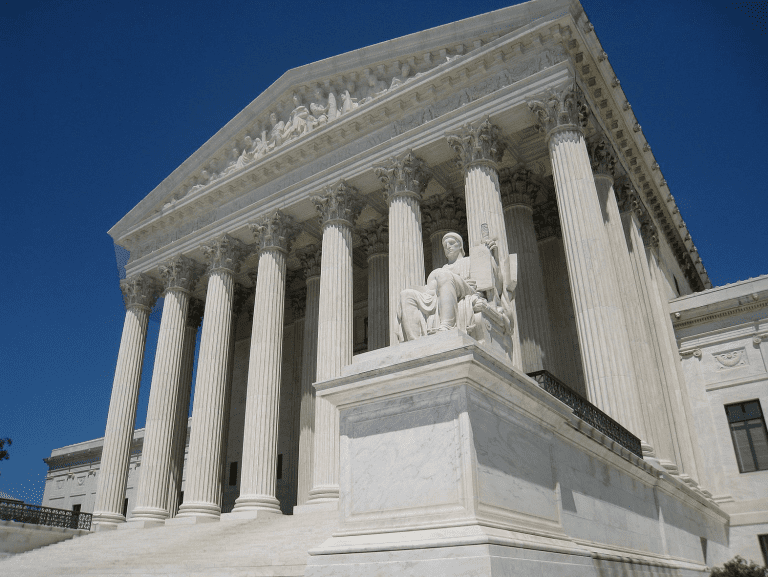 That cry of angst you hear coming out of every leftists’ keyboard is a collective groan over the Supreme Court’s decision to uphold President Donald Trump’s “travel ban.”

Trump v. Hawaii  involved the third iteration of Trump’s executive order attempt to limit entry of people into the United States from people originating from the following countries: Chad, Iran, Somalia, Libya, North Korea, Syria, Venezuela, and Yemen.  No, that’s not because he’s hateful or full of bigotry.  It’s because these nations wouldn’t provide enough data about security risks or presented more risk factors.   In fact, it wasn’t really a “ban.”  It didn’t bar entry to everyone from a these nations and allowed for case-by-case waivers.

Thankfully, there was a very clear federal statute that applied:

Five of the justices proved they could read and apply this federal statute, while four justices attempted to circumvent the will of “we the people.”

Justice Roberts, writing for the majority, explained that foreigners don’t actually have a  “constitutional right to entry” into our country, and the court won’t recklessly “inhibit the flexibility” of the president “to respond to changing world conditions.”  That’s a reminder liberals need to hear. Oh, and he also provided another nice flourish.  Roberts included in his writings a dismissal of the dissent’s comparison of Trump’s travel ban to Japanese internment:

Finally, the dissent invokes Korematsu v. United States, 323 U. S. 214 (1944). Whatever rhetorical advantage the dissent may see in doing so, Korematsu has nothing to do with this case. The forcible relocation of U. S. citizens to concentration camps, solely and explicitly on the basis of race, is objectively unlawful and outside the scope of Presidential authority. But it is wholly inapt to liken that morally repugnant order to a facially neutral policy denying certain foreign nationals the privilege of admission. See post, at 26–28. The entry suspension is an act that is well within executive authority and could have been taken by any other President — the only question is evaluating the actions of this particular President in promulgating an otherwise valid Proclamation.

Exactly.  Good for Roberts for calling them out, and good for Trump for sticking to his principles.

This is a great day in Supreme Court history. 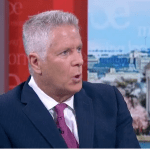 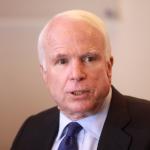 June 27, 2018 McCain's Staff Used the IRS to Target Tea Party Groups
Recent Comments
0 | Leave a Comment
Browse Our Archives
get the latest from
Politics Red
Sign up for our newsletter
POPULAR AT PATHEOS Politics Red
1