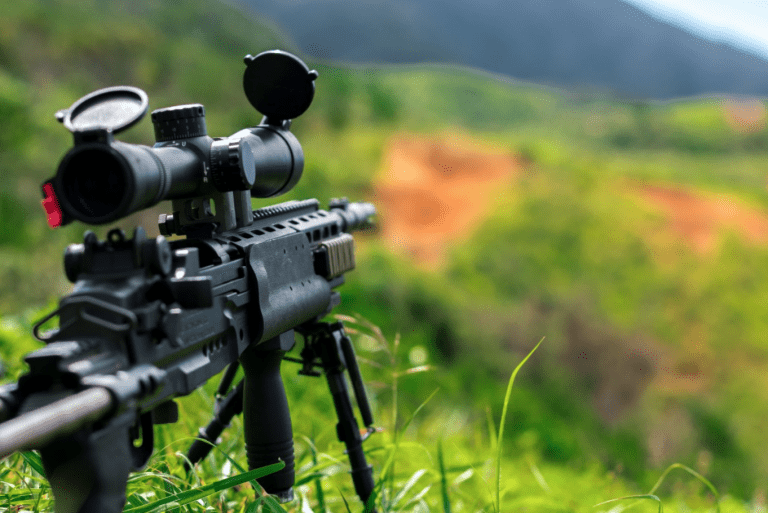 In case you are wondering….

Yes, liberals do want to take your guns.  They will lie, deny and obfuscate, but get them “off the record,” and they will admit they intend to ban guns.

The Free Beacon has the story of this recently happening in New York:

Tedra Cobb, the Democratic candidate in New York’s 21st Congressional District, told a group of teenage supporters that she supports a ban on certain firearms but won’t say so publicly for fear of losing her election.

“When I was at this thing today, it was the first table I was at, a woman said, ‘How do you feel about assault rifles?’ And I said they should be banned,” Cobb can be heard saying in the video recorded by one of the attendees. “And I said, you know, people were getting up to go, to go get their lunch because it was a buffet, and I just said to her, I want you to know Cindy, I cannot say that.”

When pressed, she admitted the reason she refused to come out and “say that.”  She said — rightly — that supporting a gun ban would make her lose to Republican incumbent Elise Stefanik.  Isn’t it interesting how even the most liberal people realize that they are too radical for normal Americans?

When the activist pressed her again, she put it bluntly.

“I won’t win,” she said.  “Moms Demand [Action] says, and Tricia Pleau said, ‘Do not say that you want an assault rifle ban because you will not win.'”

What’s worse?  The lying or the banning?  Both are bad.  You should just presume that if you are talking to a leftist that tells you that “I don’t want to ban guns,” or “I support the 2nd Amendment,” they are lying. 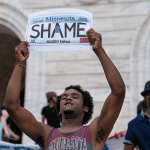 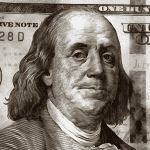