Newsflash: America Is Not Responsible for the Plastic In The Ocean 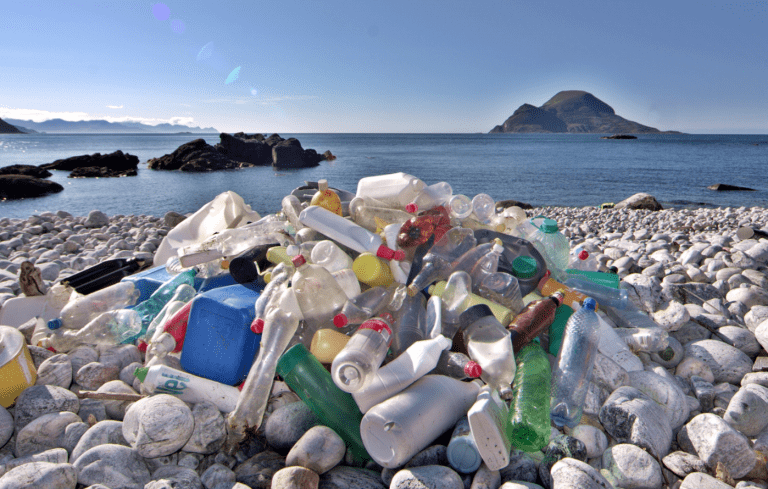 The Daily Wire‘s Matt Walsh is speaking truth about all this anti-straw hysteria.  Recently state legislators in California have tried to make the usage of straws illegal… and have caused some to wonder if jail time would be associated with the “crime.”

Fox News has the story:

Santa Barbara officials have denied the city was planning to impose jail sentences of up to six months for straw offenders.

Under the proposed ordinance discussed by the city councilearlier this month, restaurants, bars and supermarkets would be prohibited from providing their customers with plastic straws, cutlery and stirrers. The ordinance discussed cited chapter 1.28 from the city’s municipal code which would begin with a warning and then escalate to a “fine not exceeding one thousand dollars ($1,000), imprisonment for a term not exceeding six (6) months” for repeat offenders.

Such a penalty would be the harshest in the country. In comparison, Seattle, which became the first major city in the country to ban plastic straws earlier this month, only fines businesses $250 for each offence.

This is simple politics.  The hysteria over “global warming” (now “climate change”) has not produced the obedience the left desires, they have a new target.  Plastic drinking straws.  Those evil devices of convenience are now taboo for the hip envirofascists, and they are going to force you to stop using them too.

Well, they’re full of it. Their stats are bogus, and you and I, and the entire U.S. contribute near nothing to the problem they are trying to solve.  Walsh sets the record straight:

In reality, your straw usage has almost no impact on the ocean whatsoever. That’s partly because the “500 million straws a day statistic” is invented, and partly because the United States as a whole contributes very, very little to the plastic waste problem. About 60% of the plastic in the Ocean comes from five Asian countries: China, Indonesia, the Philippines, Vietnam, and Thailand. Indonesia’s Citarum River, the most polluted river on Earth, is essentially a massive trash heap on a giant aquatic conveyor belt. Every day, 20,000 tons of waste and 340,000 tons of wastewater are dumped into it and then ferried to the ocean. In places like Vietnam, plastic in the water is the least of anyone’s concerns. Raw sewage is discharged directly into water ways, turning the rivers toxic.

This straw hysteria sucks, and I’m glad someone like Walsh has the guts to point it out. 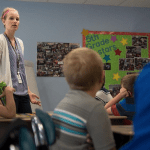 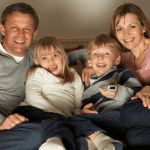 July 30, 2018 Netflix Hoping to Offer 700 Faith and Family-based Shows in 2018
Recent Comments
0 | Leave a Comment
"https://uploads.disquscdn.c..."
Robert "gorianek" Gorycki Top Tennessee Dem Party Official Calls ..."
"Not a backbone of steel, just tired of the BS from 503 leaders. We have ..."
Avery Horton Oregon Union Organizer Admits: the Janus ..."
"Hate speech is bullying. It invariably occurs where the perpetrator is safe in the majority ..."
Michel University of Kentucky’s Bias Response Team ..."
"To stop defending speech which advocates racism and even insurrection is a wise move. Why ..."
Michel Secret ACLU Memo Revealed: It Will ..."
Browse Our Archives
Related posts from Mark Meckler