A message from my son Cow to the Cubbies of the world October 25, 2016 Mark Shea

Everything happening right now in the world of baseball reminded me of a story from my childhood:

When I was very small I had a baseball cap that I loved. I don’t know where I got it. It had a little smiling face on it, which seemed like a pretty good fashion statement.

That little smiling guy was actually the mascot for the Cleveland Indians baseball team, now widely considered to be super duper racist, but at the time, I wasn’t aware of the concept of racism, America’s history of genocide, what baseball was exactly, or what the word Cleveland meant, for that matter. But I did like smiling, so the hat seemed like a good choice.

I wore my Cleveland Indians hat all the time. It smiled, I smiled, I made other people smile. We were the perfect team. (It is important to note that I was an adorable child with a perfectly round head, I would’ve made you smile too.)

One time, we went to the zoo with my cousins. The zoo is a perfect place to wear a smiley Cleveland Indians hat, because every place was. But it was lovely wandering around in my hat, looking at all the animals without fear of sunshine blinding me before we got to all the cool ones. Plus, I bet that all the animals felt more like smiling after seeing my hat.

If need be, I would remove it from time to time to press my small, pale, perfectly round face up to the glass of some exhibit or tank.

At one point, we were walking between exhibits, and I realized with dismay that I had left my Cleveland Indians hat behind at the beluga whale tank. Thinking on my feet and not wanting to cause any trouble, I snuck away from our family group with my cousin, who was also a small child like myself, so a natural ally and valuable resource.

We went back to the beluga whale tank, and I found my hat right where I left it, on the rocks next to the tank. It had some beluga splashes on it, but none the worse for wear.

Then we just headed back to… outside? Someplace? Where was the family when we left, again? I think they were on one of the bigger paths. But maybe a smaller path?

We wandered around the zoo for what felt like weeks and was probably more like 13 minutes. But after those 13 minutes, we were basically at the end of our rope, and were planning on becoming zoo orphans.

My cousin had a pretty sharp idea of going back out to the van to wait for our family there, but just before we exited the zoo and just got lost in the actual city, I remembered a valuable lesson I had recently learned from a straight-to-VHS Winnie The Pooh video I had seen: If you get lost, you should talk to a grown-up.

It all worked out, we talked to a lady in the ticket booth, they found our family, and my cousin, myself, and my Cleveland Indians hat made it back to civilization unscathed, though perhaps with our smiles slightly diminished.

Since the Cleveland Indians made it to the world series this year, I thought that, after all we’d been through together, and how much that hat meant to me as a child, I should state openly:

After marrying and having several children with a passionate and beautiful Chicagoan, the memory of that hat means nothing to me now. The Cleveland Indians are a garbage team for garbage people. Go Cubs!

October 25, 2016 Matt Swaim will host a Third Party Debate tonight at 8 PM Eastern...
Recent Comments
0 | Leave a Comment
"Late to the game, but while I agree with him that the end doesn’t justify ..."
Catherine Hobbs Building Bridges of Trust vs. Winning
"I also think netflix is more evil than good, the things they have and support ..."
Jackson A reader struggles with scruples about ..."
"I am pretty sure remote cooperation is evil unless with proportionate reasons..."
Jackson A reader struggles with scruples about ..."
"Just one nit - the Dickey Amendment (the bit of law that supposedly "forbids" the ..."
Jon Heresy of the Day: Antinomianism
Browse Our Archives
get the latest from
Catholic
Sign up for our newsletter
POPULAR AT PATHEOS Catholic
1 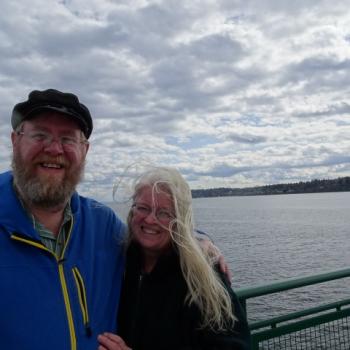 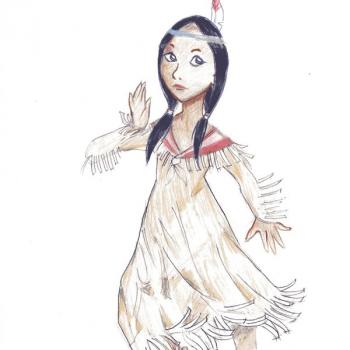 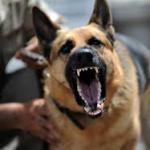 Catholic
I got to be an Archetypal Hero this...
Catholic and Enjoying It!

Catholic
It's our birthday, precioussss!
Catholic and Enjoying It!
TRENDING AT PATHEOS Catholic