All the Horrific Details…

…of how you and those you love are being screwed royally by the House GOP’s Kill the Weak and Sick bill are here.

It of course remains to be seen how the Senate will make that bill even more cruel.

Meanwhile, virtually every health, cancer, heart disease, rare illness, children’s and old age group in the country–not to mention the bishops–is condemning this rushed act of attempted murder against the weak and ill. Only one demographic is predictably thrilled: monomaniac anti-abortion-but-not-prolife Christians whose enslavement to the Right Wing culture of death is so complete that they have blinded themselves to the fact that abortion rates will be driven up by this draconian act of punishment of the poor. 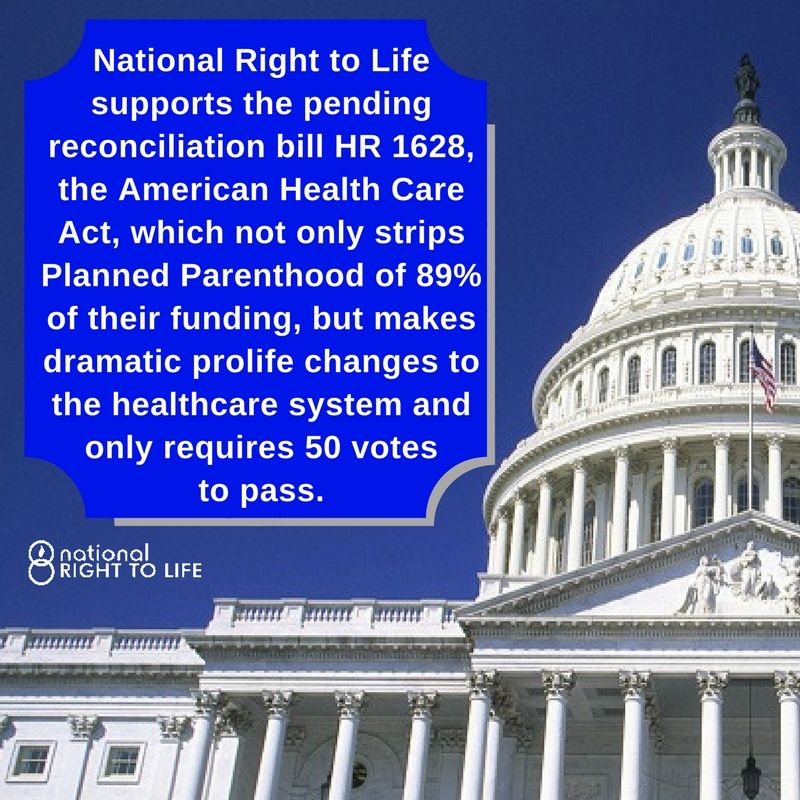 Trump’s plan raises maternity costs 425%. What do you suppose poor people will feel driven to do if there is no way they can afford that?

As reader Kirsten Housekneckt put it, “You know what happens when pregnancy, sick kids and post-natal care are not covered because it’s a ‘pre-existing condition’? Abortion.”

So yippee! “Prolife” support for this horror show against the sick and weak is bought and paid for with some punishment of Planned Parenthood.  Not to worry. PP’s still funded and will still be doing abortions (indeed business will be booming because of AHCA).  But “prolifers” can have that warm glow of Moral Victory while the sick die and are driven into poverty.  After all, the sick have been born and are therefore exempt from the concern of “prolife” Christian Trump supporters.

In other Empty Victory for Conservative Christian “Prolife” Suckers News, one of these tweets is not like the other.  Can you spot which?:

The religious liberty executive order is meaningless. No substantive protections for conscience. A betrayal. Ivanka and Jared won. We lost. https://t.co/Xn94KWTKPX

David French on the "dangerous nothingness" of Trump’s Executive Order on Religious Liberty: It's Worse Than Useless https://t.co/XMhJu1nO8Y

Pres. Trump’s second 100 days have lots to be thankful for! Father Frank Pavone writes for the Washington Examinerhttps://t.co/HyKOiR16Vy

Here’s the thing, when the ACLU is delightedly announcing that the “religious liberty” dog and pony show the Trump administration is so void of substance that they are even going to bother to protest it…

We thought we'd have to sue Trump today. But it turned out the order signing was an elaborate photo-op with no discernible policy outcome.

…it’s a foregone conclusion that the only suckers who will cheer for it as a great victory will be the same suckers who see in the AHCA some kind of triumph for the “prolife” movement.

But the rest of the country will see just how badly the GOP is hurting them and their loved ones–including their unborn loved ones–with this cruel and draconian act of punishment and theft. And they will remember who supported this in the name of God.

May 6, 2017 This is pretty fun!
Recent Comments
0 | Leave a Comment
Browse Our Archives
Related posts from Catholic and Enjoying It!

Catholic
That thing of when the Christian adulterous creeper
Catholic and Enjoying It!