Harvey and the State

Here’s something to look at: 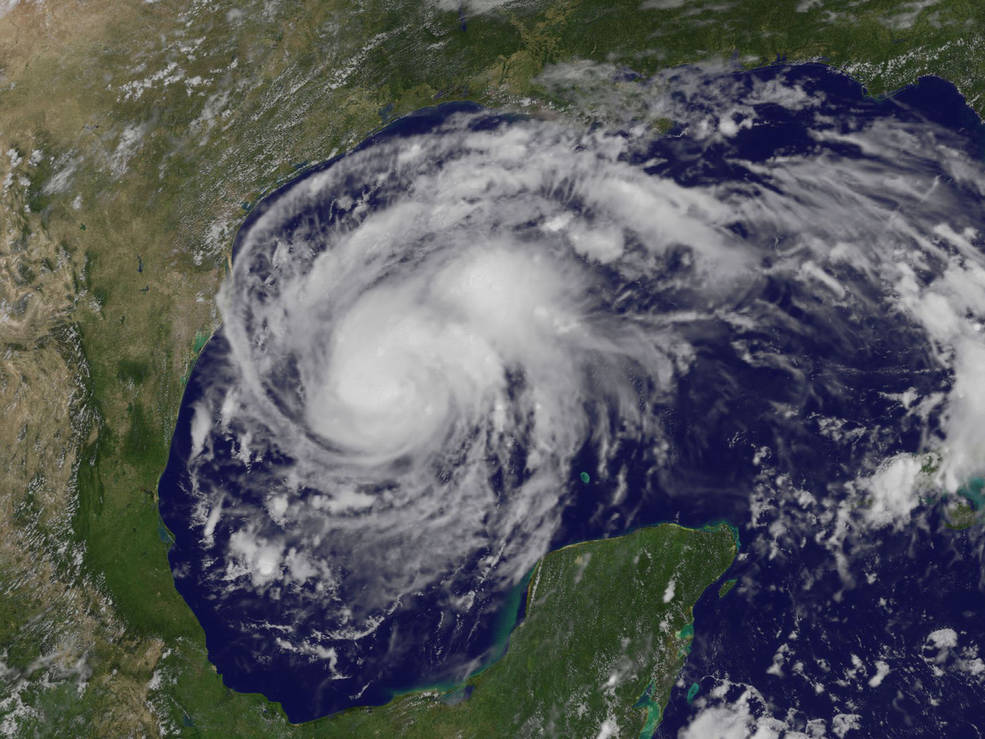 In 1962, the Columbus Day Storm slammed into the Pacific Northwest without warning and wreaked millions of dollars of havoc as well as killing 46 people.

The reason it did so without warning was because there was no such thing as satellite imagery that could tell us it was coming.  But then, evil Big Government Liberals created NASA and the entire system of weather forecasting we now take for granted.  Had it not existed, Houston would likewise have been completely surprised by Harvey.

Not just NASA and our immense weather monitoring system is the creation of Evil Incompetent Government that can never do anything right. As reader Ron Belgau points out, “The lifesaving didn’t just start this week. Billions have been spent over decades on the storm defenses that have protected many in Texas already, and will do a lot to mitigate the final damage toll, as well as contributing billions to getting the survivors back on their feet.”

Consider also the Evil Invaders from the Government of Mexico, who have offered their help.  More worthless state actors when all Texas really needs is band of libertarians helping themselves.

Then, there are terrible government bureacrats like this man, living off the tax dollars of hard-working Americans:

This heroic deputy worked 12+ hours thru the night, doing high water rescues. Worked until he couldn’t stand anymore.   He is what Libertarians are referring to when they say that that we can get rid of the worthless incompetent government and bands  of Libertarian individualists can meet the challenges of world-historical disaster without the government.

Then there is FEMA, National Guard, Coast Guard, and federal disaster aid. Multi-state, federal, and now international, all directed in coordinated, evidence-determined hierarchies.  There is emergency management with manuals inches thick on the proper structure and management of such and this works and works well. There is the Incipient Command System that the “We don’t need government” crowd has never even heard of that is saving thousands of lives right now.

Nothing more powerfully illustrates the sheer blinding power of ideology than the mantra that “we should not depend on government” even as a massive state effort is underway to rescue the millions being harmed by Harvey. The lie depends on hyperfocusing on the inevitable failures and screwups that will happen during such mass chaos while deliberately ignoring the many many successes. Left to libertarians, thousands would be dead right now and Texas would look like a third world population drowned in a monsoon.  As terrible as things are right now, they would be a thousand times worse without the blessing of a modern, organized, technological state to meet the challenge.

Remember that when, as will certainly happen, some Libertarian tells you “government should be small enough to drown in a bathtub” or the President of the United States decides to shut down the government in a fit of pique.

The myth that we can get along without the state is a ridiculous myth.  Do individuals and private actor play a huge role?  Of course. But without the state, their efforts would be massively undercut.

August 29, 2017
Why I don't believe the Old Prolife Movement Cares about Abortion...
Next Post