A chance to do a work of mercy

This is Cynthia Tisdale. 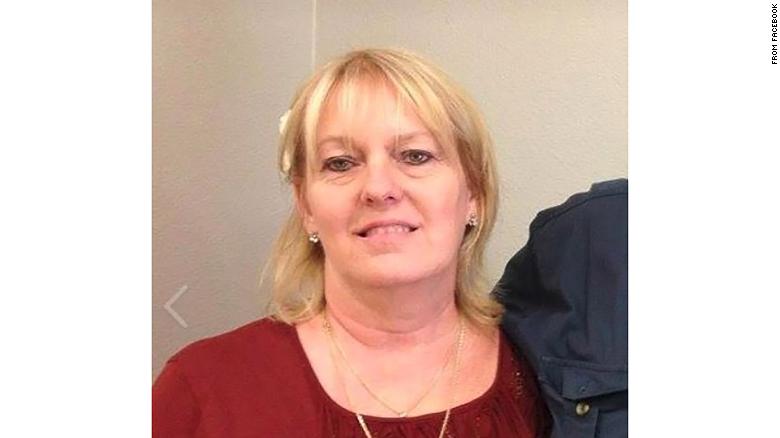 Some time back her husband was diagnosed with idiopathic pulmonary fibrosis.  So, living in America, which tells people like her husband to die if they cannot afford treatment, she went to work at two jobs to try to support her family and save him if she could.

One of those jobs was in a classroom in Santa Fe, Texas, where a boy who felt entitled to sex was told “No” in front of a bunch of other students.  So the boy, his Facebook page bedecked with MAGA and Trump and Nazi regalia, came to school on Thursday and exercised his second amendment right to kill her and nine other people.  She was 64.  No worries about the  boy.  He is white and so was apprehended unharmed.  Not like Philando Castile, who was obeying the law while black and so is dead.

Here is her husband: 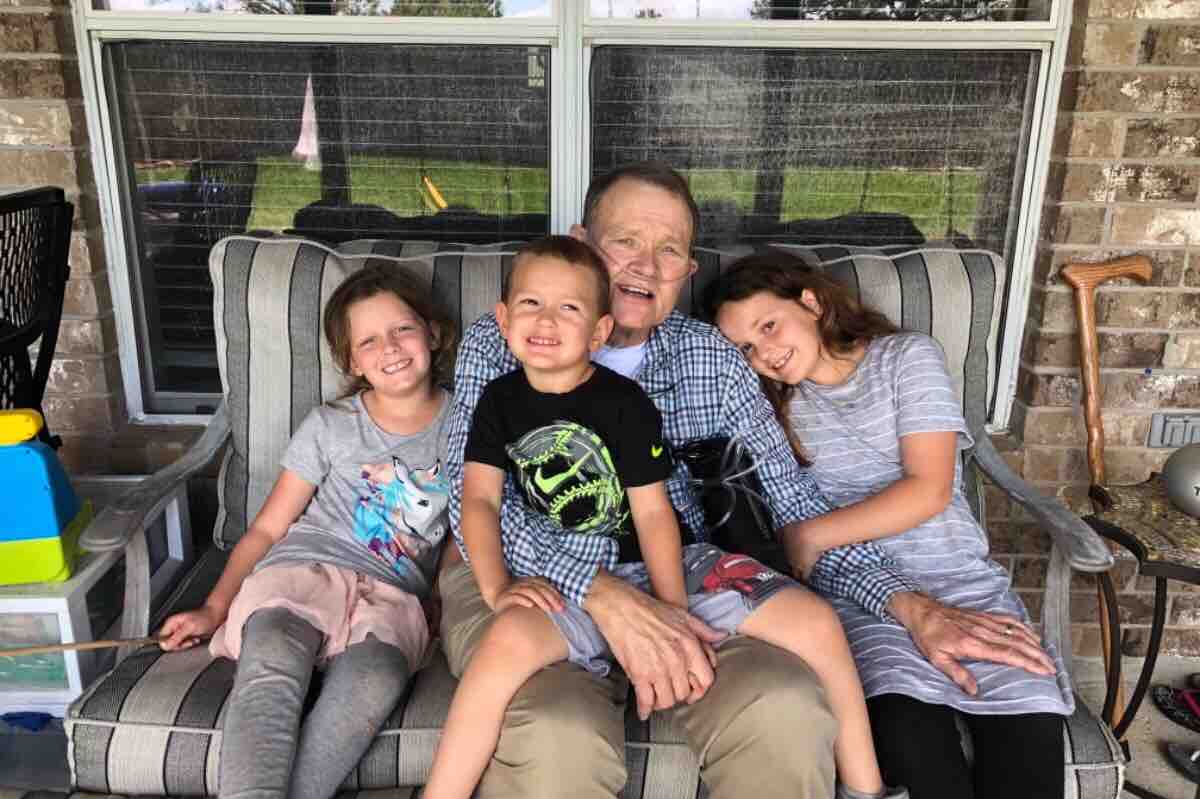 His GoFundMe has now exceeded his initial goal.

But, of course, now he will have to live without his wife.  And he will have to do so as the Pack of Nihilist Predators for whom his wife’s murderer had such murderous support are busy sacking Social Security and Medicaid and Medicare.

Libertarians always tell me they are full of burning charity for the “truly needy”.  Time to step up and prove it, boys.

Meanwhile, if you are not a Libertarian but an actual disciple of Jesus, I know you will do the right thing because you always do.  Thanks in advance for your generosity in this hour of tragedy.

And when you are done doing that, take some step, however small, toward voting out every slave of the Gun Cult and voting in somebody who will break the back of the NRA and institute gun law sanity.  I know you will do that too because our insane gun regime is a prolife issue too.

Catholic
On this Friday in Christmas...
Catholic and Enjoying It!
TRENDING AT PATHEOS Catholic