10 songs in 2 days on the Goodson Chapel piano

I had a bit of a creative explosion this week while I was attending the Duke Divinity Convocation so I wanted to share the fruit. Basically I wrote two raps and one praise song from Sunday evening to Tuesday afternoon. Then I played hookey from several of the lectures at the Convocation to sit down at my favorite piano in the world in Goodson Chapel and record these three songs and seven others with my iPhone propped on the music stand. The sound quality is actually not too bad. Because of time constraints, I did almost everything on the first take, mistakes and all, unless I completely shut down. So almost all the songs have two or three mistakes. Anyway I’m sharing them below. Some of them might sting a little bit because God is giving me a prophetic word to call out some things about the American church right now. As there’s always a mix of flesh and spirit, some of my cynicism and arrogance may have found its way in. That’s where I depend on you to call me out so I can refine this and make it more glorifying to God. So please critique and offer suggestions!!! (And don’t laugh too hard at the goofy expressions on my face on this page.)

Everything I Have Belongs to You
This is about how everything we have is a gift from God, who is the source of all the good that we do. So we have no right to be selfish as Christians. We should be grateful and generous instead. My friend Lindsey came and helped me out. Because of the phone being on the piano, it drowns her out a little bit on the verse but she comes through better on the chorus.

Garden Walls (Christ the Lonely Hunter)
This is a love song that I wrote about a girl I had a crush on in college that seemed to describe the way Jesus might feel about pursuing our hearts so I changed some of the lyrics and added some interspersed Biblically derived dialogue about Jesus.

Cheryl’s Song
Jesus saved me, but God also sent me an angel named Cheryl. She is the rock on which I build my song as I try to be for her though I don’t always succeed.

Legion (An American Exorcism)
This is a rap about the attitude adjustment we need to make as Christians in America if we’re going to start taking care of each other as neighbors instead of expecting the market or the government to magically do so. I wrote a blog post about the way that the evangelical church in America is kind of like the man in the graveyard of the Gerasenes who had a demon named “legion” that Jesus cast out into a herd of pigs. We need to let the herd of pigs race off the cliff and come back to Jesus.

By Our Love
This is a rap piece that I wrote that weekend which still in progress.

PG-13
In the 90’s movie Swingers, Trent (Vince Vaughn) tells Mike (Jon Favreau) that his problem with women is he’s the corny guy in the PG-13 movie instead of the confident stud in the R rated movie. I really identified with Mike and my best friend in high school was a lot like Trent. So this song is about doing the opposite of Trent’s advice, taking your movie back to PG-13 even when it’s been R-rated for a while.

Kites In Nablus
This is a song about the Israeli/Palestinian conflict. There isn’t a single thing going on in our world that grieves me more. I’m just a naive presumptuous privileged gringo, but I want an Israel and Palestine with no more checkpoints and no more bombs.

Progressive Christian
The Book (A Poem About Hegemony)
Mercy Not Sacrifice 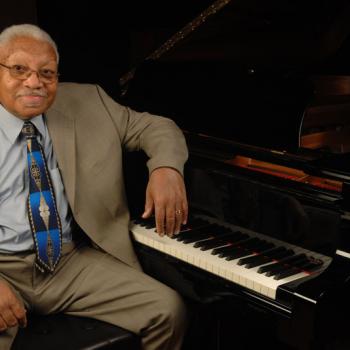 Progressive Christian
The Space Between The Notes (A Poem About...
Mercy Not Sacrifice 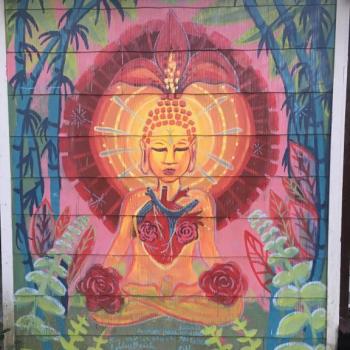